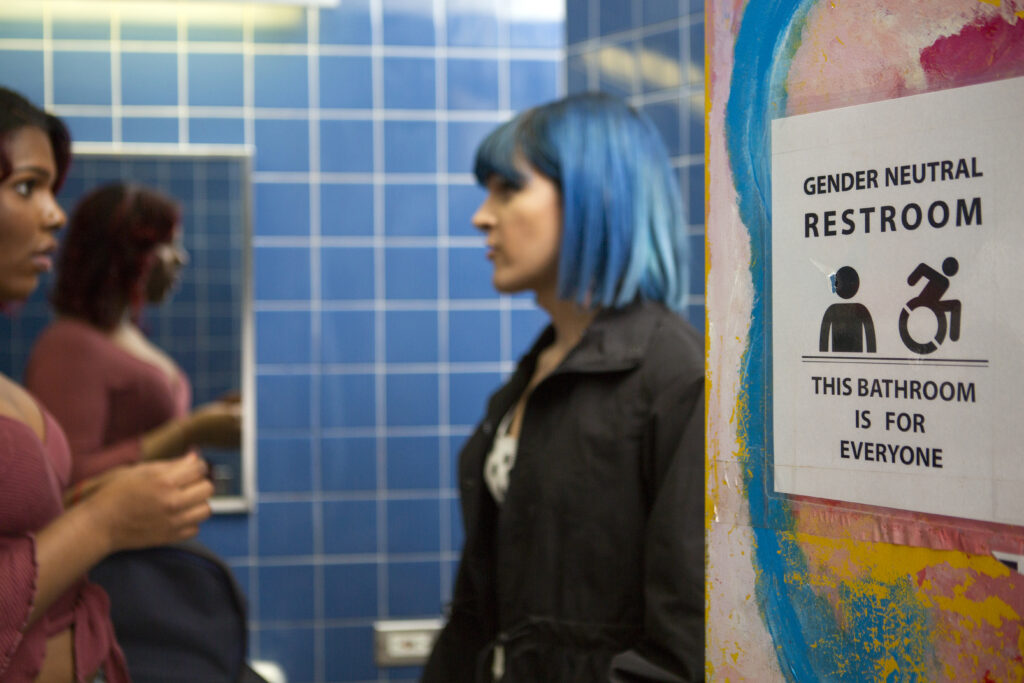 A federal judge in Tennessee on Friday issued a temporary injunction stopping the U.S. Department of Education from enforcing Title IX guidance that protects transgender students from discrimination, according to Politico.

Judge Charles Atchley, a Trump appointee, sided with a coalition of 20 Republican attorneys general who had sued the Department of Education, claiming that the guidance conflicts with state and local laws that restrict transgender students from using bathrooms, participating on athletic teams or engaging in other activities that match their gender identity. They also argued that the Department of Education cannot force schools to use transgender students’ preferred pronouns.

“As it currently stands, plaintiffs must choose between the threat of legal consequences — enforcement action, civil penalties, and the withholding of federal funding — or altering their state laws to ensure compliance with the guidance and avoid such adverse action,” Atchley wrote.

The Department of Education issued its new guidance on transgender students in June.

Advocates for LGBTQ youth blasted the ruling, saying it endangers students who are already vulnerable. Suicide attempts among LGBTQ people who’ve been harassed, threatened or discriminated against were twice that of LGBTQ people who hadn’t experienced that level of harm, according to research by the Trevor Project, an LGBTQ youth advocacy group.

“This ruling will leave marginalized youth, particularly transgender youth, open to discrimination in the places they spend most of their waking hours,” said Sam Ames, director of advocacy and government affairs at the Trevor Project. “Nondiscrimination protections save lives. This ruling will not stand, and we will continue our work to ensure young LGBTQ people are protected in every way, in every community.”