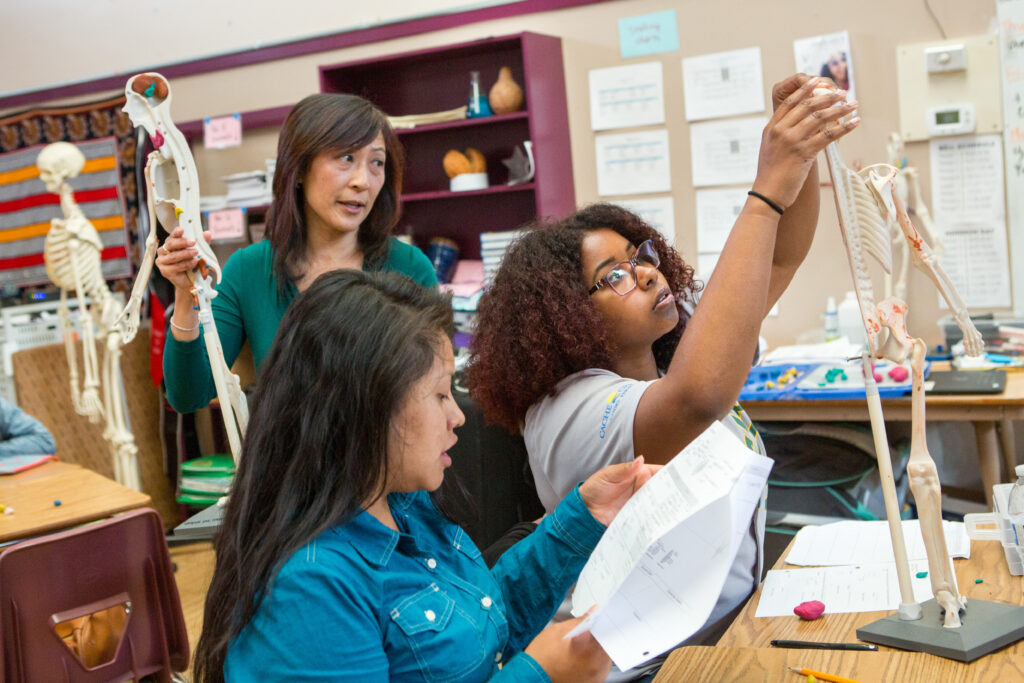 The state’s Cradle-to-Career Data System hasn’t flipped a switch yet, but a national nonprofit that advocates for state education data systems and has been a past critic of California’s laggard efforts is now lavishing praise on California in a just-released case study.

“Today, California stands at the precipice of education data excellence,” proclaims the Washington, D.C.-based Data Quality Campaign in a report subtitled “How California’s P–20W Cradle-to-Career Data System Could Take the State from Last to First.”

When it’s fully running in several years, the Cradle-to-Career information system will link data from across the early childhood, K–12, postsecondary and workforce sectors. The report credits the systematic and transparent way the state laid the groundwork for the system, lining up the involvement and the support of the Legislature, researchers, key figures of participating agencies, and, through outreach and open meetings, the public.

The contrast with five years ago was stark, it said. Although not mentioned by name, former Gov. Jerry Brown limited education data collection to what was required by federal and state law for accountability purposes. Picking up on his direction, the report said, “state agency leaders came to see data as an unhelpful or even punitive measure.”

That changed with Gov. Gavin Newsom, who made collecting early childhood through college and workplace data “an integral part of his education and workforce goals and a priority of his administration.”

In passing an enabling law in 2019, the Legislature helped shaped the system by suggesting topics it wanted the system to address, such as the impact of early education on student success and achievement; the long-term effect of state intervention programs and targeted resource allocations in primary education; and how prepared high school pupils are to succeed in college.

State leaders and data advocates elsewhere could learn from California’s strategies, it said: These include:

Paige Kowalski was the primary author of the report.