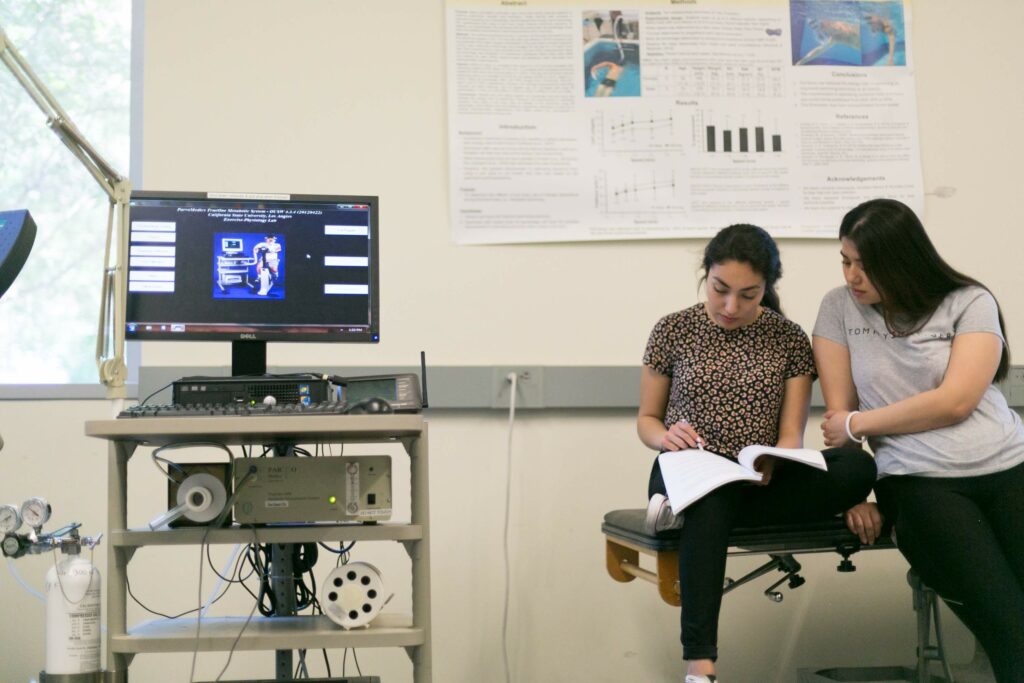 As many as 800,000 student loan borrowers may not get the debt relief initially promised, after the Biden administration  scaled back which loans are eligible for forgiveness, rewriting guidelines this week, NPR reported.

Initially, borrowers whose loans were held by private lenders but guaranteed by the government could consolidate the loans into federal Direct Loans to qualify for the debt-relief plan. That included Federal Family Education Loans, which were common until the FFEL program ended in 2010.

But as of Thursday, according to NPR, the Department of Education “quietly changed that language.”

The guidance now says, “As of Sept. 29, 2022, borrowers with federal student loans not held by ED cannot obtain one-time debt relief by consolidating those loans into Direct Loans.”

A Department of Education spokesperson said borrowers who applied to consolidate their loans into Direct Loans before Sept. 29 will still be eligible for the debt relief.

The changing guidelines come after a lawsuit has been filed arguing debt forgiveness would hurt loan servicers, though the Education Department did not specify why the change was made.

President Joe Biden’s student debt relief plan, announced in August, would relieve up to $10,000 for borrowers with incomes at $125,000 or less, or relieve up to $20,000 if the borrower received a Pell Grant while in college.