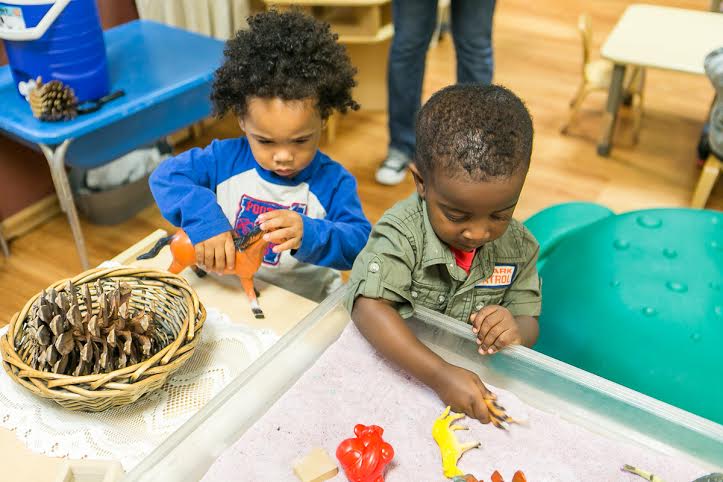 An appeals court cleared the way for Oakland to collect more than $30 million to fund early childhood education and college readiness, the San Francisco Chronicle reported.

The ruling, issued last week, allows Measure AA to pass with a simple majority, instead of a two-thirds majority. The measure, a charter amendment that establishes an education parcel tax, received 62% of the vote in 2018. But a group of property owners sued to stop the measure, saying it needed a two-thirds majority to pass. The city lost the case initially but won on appeal.

Among other things, Measure AA will fund preschools and programs for high school students to prepare them for college.