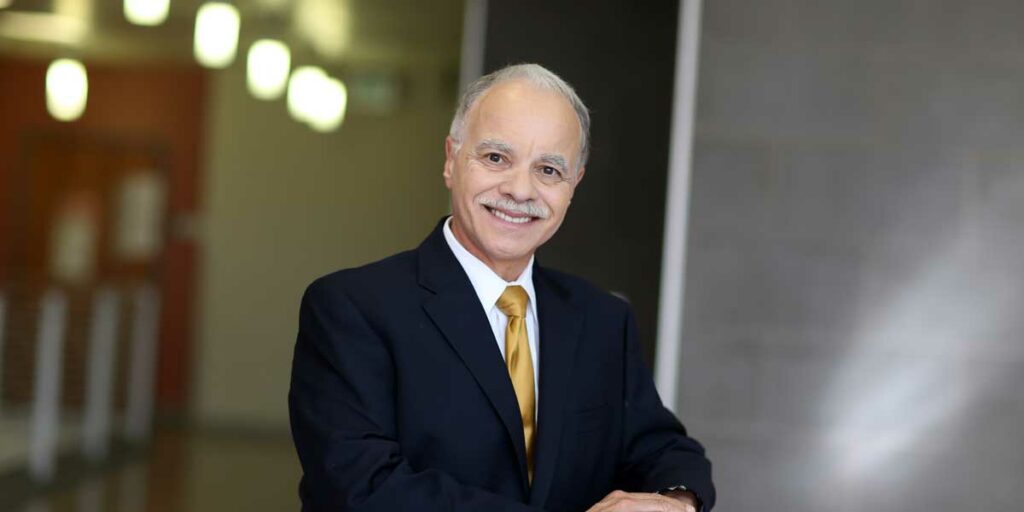 “I’m honored to have had the opportunity to serve as president of Cal State LA for 10 years,” Covino said. “To offer students a transformative education, one that forever changes their lives, the lives of their families, and their communities, is a high aspiration. At Cal State LA, we hit the mark day after day, year after year.”

In a statement, CSU Interim Chancellor Jolene Koester said: “Under President William Covino’s leadership, student achievement has reached unprecedented heights at California State University, Los Angeles. The university has made remarkable progress by more than doubling the four-year graduation rate for first-year students. Students coming from community colleges are achieving similar success, with their graduation rates reaching all-time highs, as well. These success measures demonstrate just a few of the ways that Dr. Covino has positively impacted the university.”

Koester said the CSU trustees will launch a national search for his replacement soon.