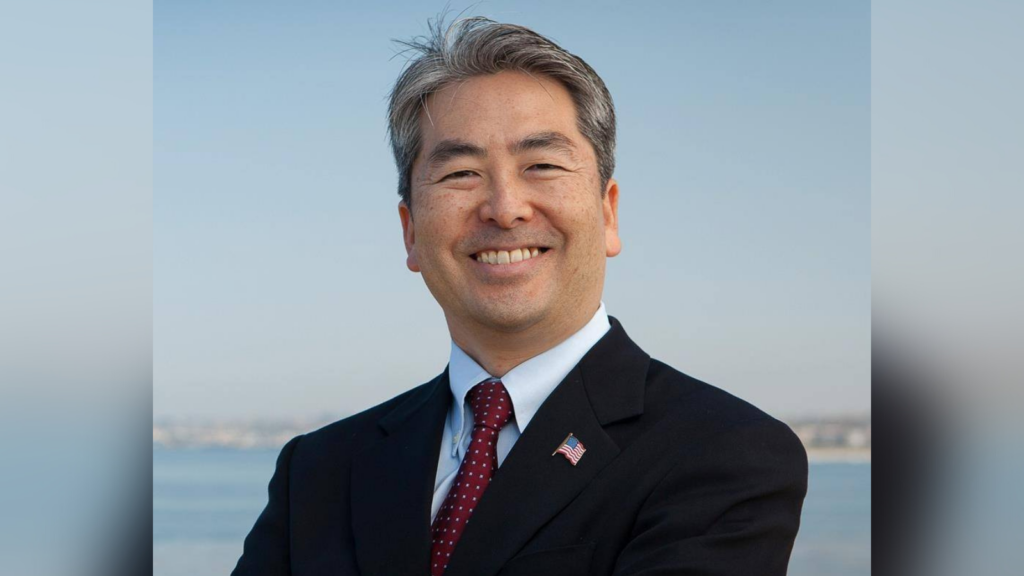 In 2019, the California School Boards Association named Assemblyman Al Muratsuchi its Legislator of the Year for efforts to try to raise the base funding for TK-12. This week, Assembly Speaker Anthony Rendon named Muratsuchi, a Democrat from Torrance, southwest of Los Angeles, the new chair of the Assembly Education Committee.

First elected to the Assembly in 2012, Muratsuchi, 58, is entering his fifth term. He had chaired the Assembly Budget Subcommittee on Education Finance, which sets the Assembly’s spending priorities for the state budget. A California deputy attorney general before running for Assembly, he served on Torrance Unified’s school board and chaired the Southern California Regional Occupation Center. Career tech remains an interest, and he will author a bill to ensure that it continues to receive regular funding, he said.

Muratsuchi takes over Assembly Ed from Assemblyman Patrick O’Donnell, D-Long Beach, who had announced he wasn’t running again for Assembly. Muratsuchi is expected to lead differently than O’Donnell, who critics characterized as autocratic. A high school teacher and former member of the California Teachers Association’s State Council of Education, O’Donnell was a strong opponent of charter schools.

“We regard Muratsuchi as much more reasonable than O’Donnell. We don’t regard Muratsuchi as anti-charter,” said Eric Premack, executive director of the Charter Schools Development Center in Sacramento, which advocates for charter schools. “Muratsuchi’s experience as a former school district board member and his previous service as chair of the education budget subcommittee gives him solid understanding of many issues. We’re cautiously optimistic.”

Twice Muratsuchi introduced bills, with the school boards association’s support, that would have set a goal of raising per student funding in California to the nation’s top 10 states. In 2019, he withdrew the bill after Gov. Gavin Newsom agreed to continue long-term funding discussions with him, Muratsuchi said.  With record state revenues during the past two years, California may be approaching at least the national average in per student funding, adjusted for regional costs. Low-income districts receive several thousand dollars per student above the state average under the Local Control  Funding Formula.

But Muratsuchi said he recognized the 2023-24 budget will be different, with billions of dollars in cuts projected for TK-12 schools. As a result, he said he doesn’t expect expensive new programs to pass out of Assembly Ed. Instead, his focus will be on existing priorities: pandemic learning recovery; staff shortages for transitional kindergarten, tutoring or early reading, and student mental health, he said.

Rendon also announced that Phil Ting, D-San Francisco, will continue to chair the Assembly Budget, and Kevin McCarty, D-Sacramento, will once again chair the Budget Subcommittee on Education Finance.