After LAUSD refuses to negotiate, hackers release some data 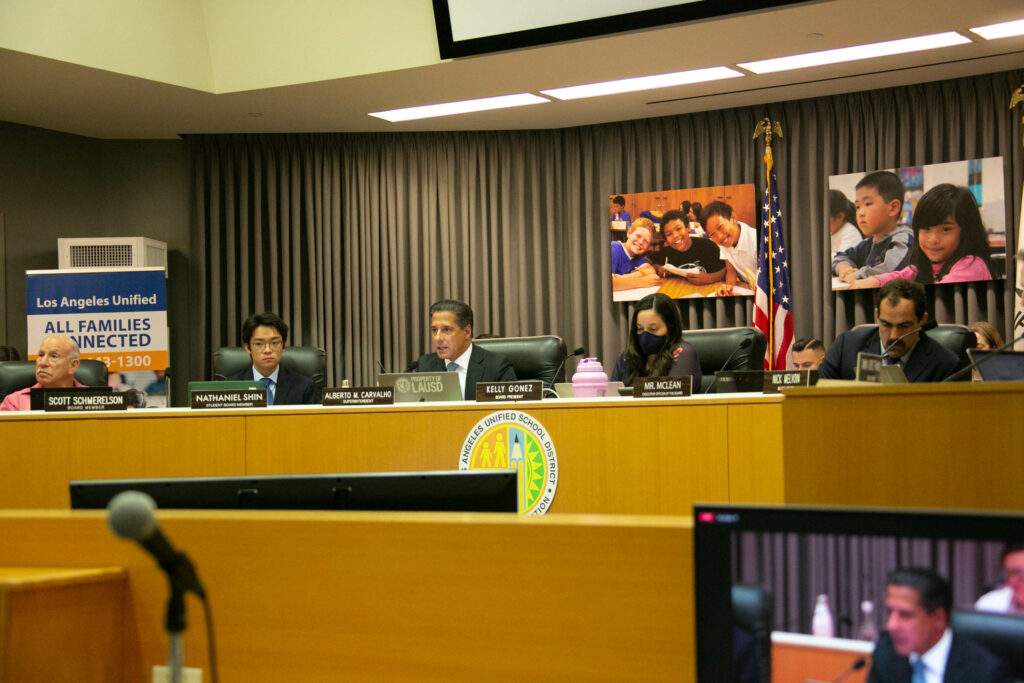 Hackers released some Social Security numbers and other confidential information stolen from Los Angeles Unified over the weekend after district officials declined to negotiate over ransom, according to the Los Angeles Times.

“The demand — any demand — would be absurd,” district Superintendent Alberto Carvalho told the Times on Friday, a day before the hackers released the information. “But this level of demand was, quite frankly, insulting. And we’re not about to enter into negotiations with that type of entity.”

He added later: “Paying ransom never guarantees the full recovery of data, and Los Angeles Unified believes public dollars are better spent on our students rather than capitulating to a nefarious and illicit crime syndicate.”

Hackers whom police believe are part of a crime syndicate called Vice Society broke into the district’s record-keeping system on Sept. 3 and demanded ransom and encryption keys to unlock computer systems.

Police are continuing to investigate the data theft.