Academics reflect on Capitol riot, say universities should be doing more today to reflect on attack 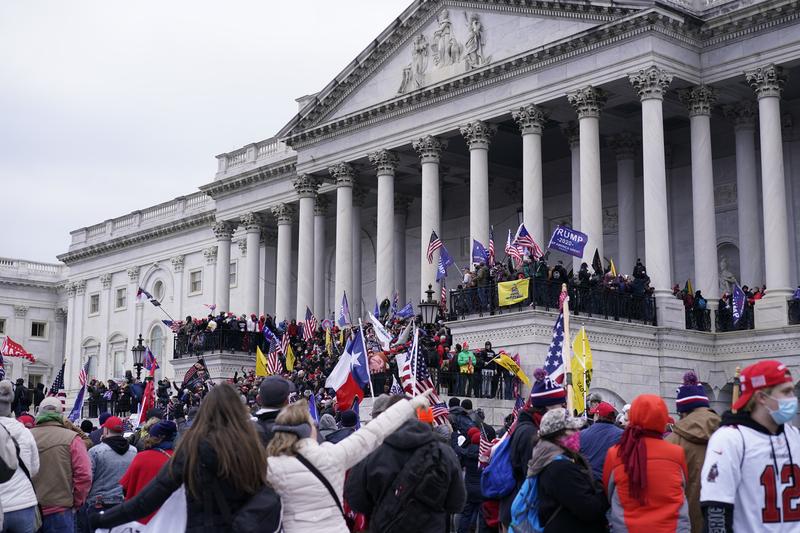 On the one-year anniversary of the U.S. Capitol insurrection, academics and scholars around the country are reflecting on the massive riot and its aftermath, but few colleges and universities are formally acknowledging it today, Inside Higher Education is reporting.

Some scholars told the website they are disappointed higher education institutions are not doing more to acknowledge the events in Washington a year ago.

Nancy MacLean, William H. Chafe Professor of History and Public Policy at Duke University, said she’s been “stunned and saddened, frankly, at how relatively little attention higher education has paid to the events of Jan. 6 between the week after the attack, when there were many grave public statements, and now,” Inside Higher Ed reported.

Among the organizations that held events Thursday is the Organization of American Historians, which had an online forum.

Hakeem Jefferson, a Stanford assistant professor of political science, told Inside Higher Ed that the insurrection “completely changed the way he teaches his Introduction to American Politics course since Jan. 6, theming it “In Defense of Democracy.” He said he’s also encouraged colleagues at other institutions to do the same.

“At this moment of democratic crisis, we have an obligation to speak plainly and tell the truth, and an obligation to clarify for our students and the broader public what is happening and what is at stake,” Jefferson said. “I tell my students at the start of the course that I do have a bias. I am pro-democracy.”