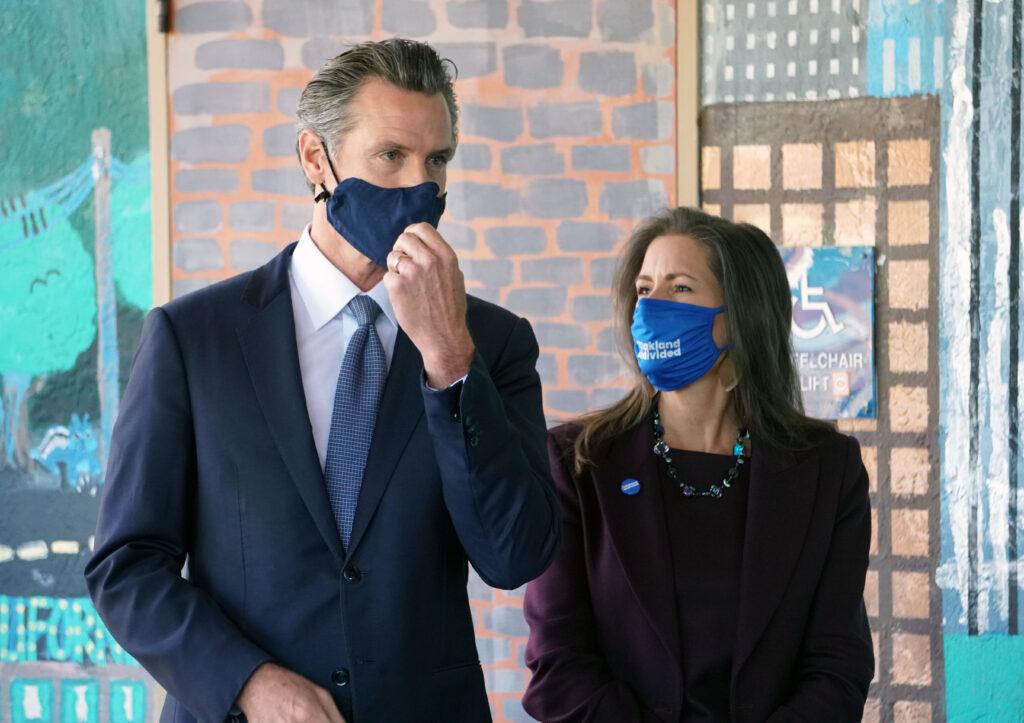 Mayor Libby Schaaf and Vice President Kamala Harris, the latter while visiting Oakland on Friday, announced the gift to Oakland Promise, which provides college savings seed money and other opportunities for low-income students in Oakland who aspire to go to college or trade school.

The $50 million, which Schaaf raised through corporate and individual donations, will provide up to $1,000 a year for all low-income public school students. It will also fund new college savings accounts for all low-income newborns in the city, with $500 to start. More than 30,000 young people are expected to benefit.

“Our city believes so much in the brilliance and talent of our children that we have raised a $50 million fund to invest in their futures,” Schaaf told a crowd Friday, according to Oaklandside. “We, your city, your community, believe in your talent, your grit, and your success, so much. We know that these last years have been so hard.”

The money should help relieve some of the achievement gaps in Oakland, Harris said.

“We all know — in communities across our nation — deep disparities hold back so many of our children from that promise of equal opportunity,” Harris said, according to the Los Angeles Times. “Disparities that have existed and persisted for generations, and disparities that the leaders here in Oakland are fighting to address. … From birth, thousands of children in this city will be given a nest egg, and as they grow, so will that investment. When they turn 18, this will help them as a downpayment on their education and on their future, which, by the way, is our future.”