All teachers should have at least some English learner training, report states.

Opportunity for staff to rethink how they deliver curriculum and engage kids.

K-2 assessments changing to adapt to the Common Core.

A new study from New York University researchers links a kindergarten program that promotes “executive functions” – such as self-control, paying attention and planning – with academic improvements that persist beyond kindergarten.

As accountability for student progress in California becomes more local, a new report by advocacy group EdTrust-West focuses on how school districts can better educate their English learners, who comprise nearly one in four students in the state.

The message that it’s critically important to later learning for parents and caregivers to speak, sing and read to young children has hit prime time. Two popular TV shows, Netflix’s “Orange Is the New Black” and ABC’s “The Fosters,” have recently featured characters talking about the cognitive gains that come from talking to children.

Bilingual education could make a comeback

After nearly two decades, bilingual education in California could be about to stage a resurgence. Since the passage of Proposition 227 in 1998, it has been illegal to teach public school children in a language other than English without express permission from their parents, among other requirements. That could be about to change.

The American Civil Liberties Union of Southern California has found an ally in the U.S. Department of Justice for its lawsuit charging that the state abdicated its obligation to ensure all students classified as English learners get extra instructional services to become fluent in English.

Galvanized by a national reading campaign, communities across California are launching innovative partnerships that are resulting in new early literacy programs in schools, libraries and even laundromats. “There’s a lot of books here, really good books,” said 9-year-old Melanie Garcia-Macia, who sat with her back to a big red bookshelf at the end of a long line of washing machines at the Clean Express Coin Laundry in Richmond one recent Wednesday. A copy of “The Night Before Christmas” was splayed open on her lap. 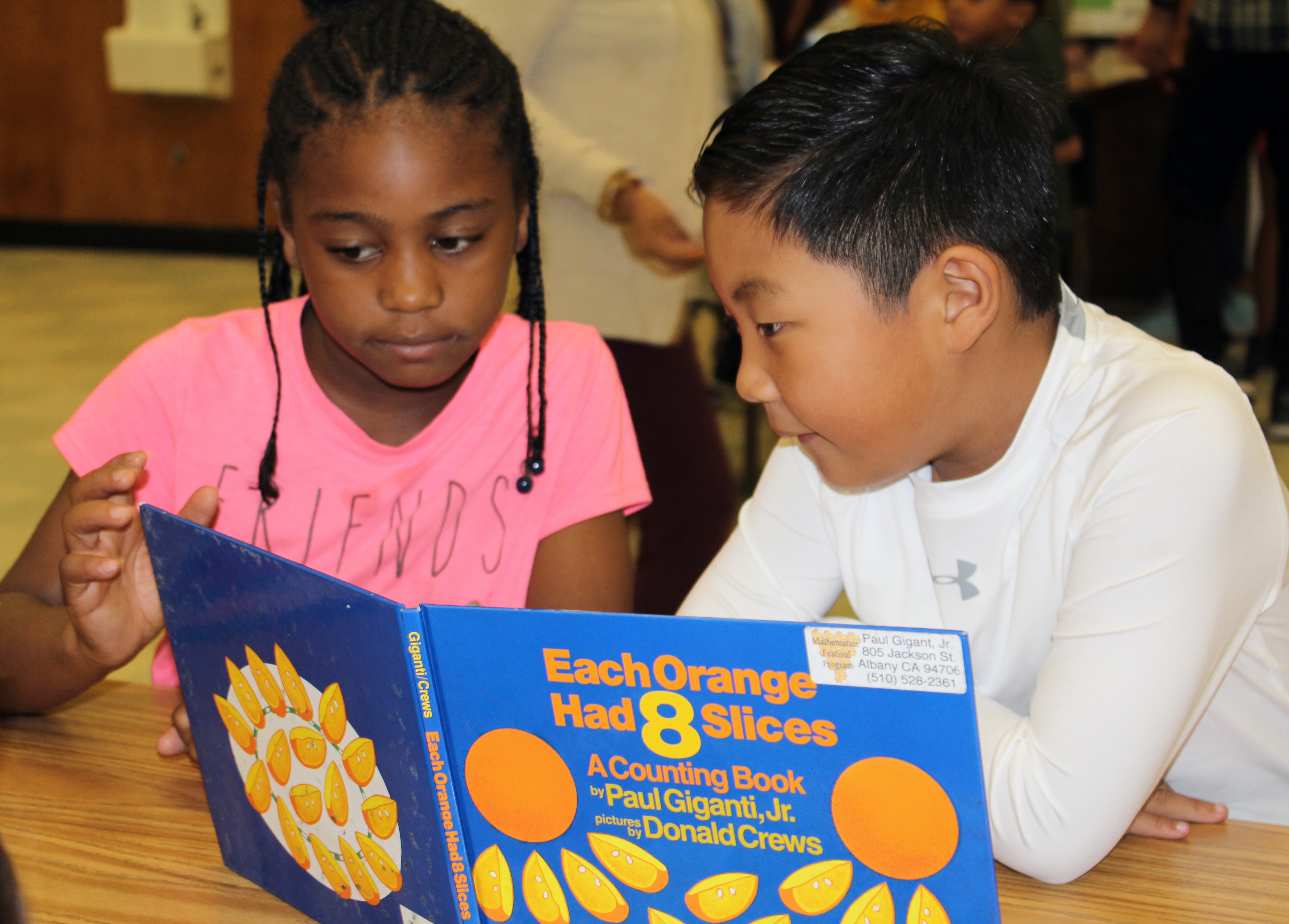