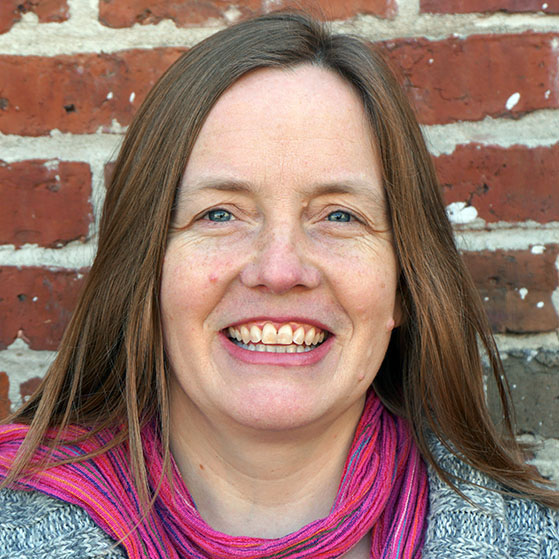 Alameda County, Sacramento and Emeryville all have measures on the ballot that would either generate or set aside funds for child care.

School officials report families are concerned about signing up for school lunch and other services.

The early childhood workforce is one area where some experts believe Newsom and the Legislature have fallen short.

It could soon get harder to find out how many preschoolers were suspended more than once or how many young children had access to preschool.

A series of activities designed to teach math concepts inspired by children’s books is being piloted as part of a statewide early math initiative.

Parents and family child care providers are among the experts who will guide California’s efforts to expand and improve early childhood education in the state.

UC considering ways to help undocumented students stay in school, if their DACA status is terminated.

Thousands of California college students, graduates and employees would be at risk of deportation if DACA is terminated.

The classes are part of a state program to help children in foster care find and enroll in child care programs.

The new law requires doctors to screen children enrolled in Medi-Cal for developmental delays three times before they turn 3.

Full-day kindergarten could soon be required in every California school

If the bill is approved, California will join 14 other states and the District of Columbia in requiring districts to offer full-day kindergarten.

Child care can change the lives of homeless children and their parents. Two counties are trying to help enroll them in free programs.

There is some evidence that California immigrant families are already disenrolling their children from public benefit programs, even though they are still eligible.