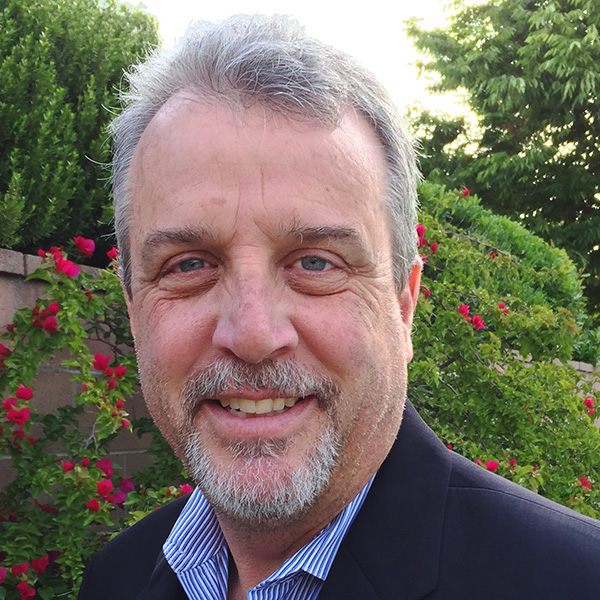 Pat Maio wrote about math and science for EdSource until 2017. He previously covered K-12 education in San Diego for the San Diego Union-Tribune.

All articles by Pat Maio

The state wants to avoid double testing students during the transition to a new test.

The program is attempting to alleviate a persistent achievement gap.

Number of new math and science teachers declining in California

The state has long struggled with a shortage of math and science teachers.