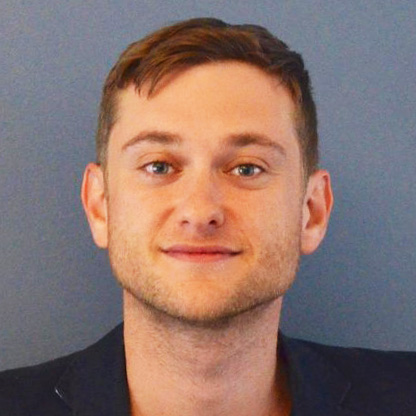 Mikhail Zinshteyn reported on community colleges and other higher education matters for EdSource until Feb. 2019.

All articles by Mikhail Zinshteyn

Find out how many charters are in California and in the U.S., what the major fault lines are between charter schools and their opponents, and what some of the functions of charters are that make them distinct from traditional public schools.

While praising the plan’s targets, members of the California community Colleges Board of Governors also questioned whether the goals can become reality given the state’s complicated structure for governing community colleges.

If approved and carried out, the plan could lead to more Californians with two- or four-year degrees entering the workforce.

Rodriguez says Los Angeles should shut down poor-performing charters while successful ones can share their practices with the rest of the district.

Regulations that would have forgiven loans for students defrauded by for-profit colleges were supposed to go into effect on July 1.

Though often outshone by their coastal neighbors, California’s central and eastern regions are home to millions of potential college students who could make the difference between the state boasting a thriving economy – or not.

The Netflix co-founder who has donated some of the biggest sums to charter school causes in California since 2011 thinks elected school boards are holding back education progress in the United States.

About 30 percent of Oakland students attend charter schools – one of the highest concentrations of charter students in the state.

Kelly Gonez was backed by charter school advocates, but says expanding the number of charters is not what she is interested in doing.

In a city of charters, the LA school district runs many of them

Unlike independent charters, affiliated charters’ student discipline policies match the district’s. They operate out of district buildings that they don’t have to pay for and the district covers their administrative expenses. Affiliated or dependent charters are “really connected to the mother ship,” said José Cole-Gutiérrez, director of the L.A. Unified’s charter school division, the body that oversees both groups of charters.

The U.S. Department of Education, which funds much of the K-12 and higher education programs nationally, would be downsized by more than 13 percent.

Trump's budget proposal must still win Congressional approval. Among the deep spending cuts are $143 billion in cuts to higher education over the next decade, according to a budget summary released on Monday.

The race for the three board seats generated nearly $17 million in campaign spending.

Buttressed by its roughly $18 million in political spending in 2015 and 2016, the California Charter Schools Association is a rising political force in California that’s challenging the teachers unions’ prowess in shaping local and state education law.

California lags behind 40 other states in spending money on children for services such as education and healthcare, according to a new report.