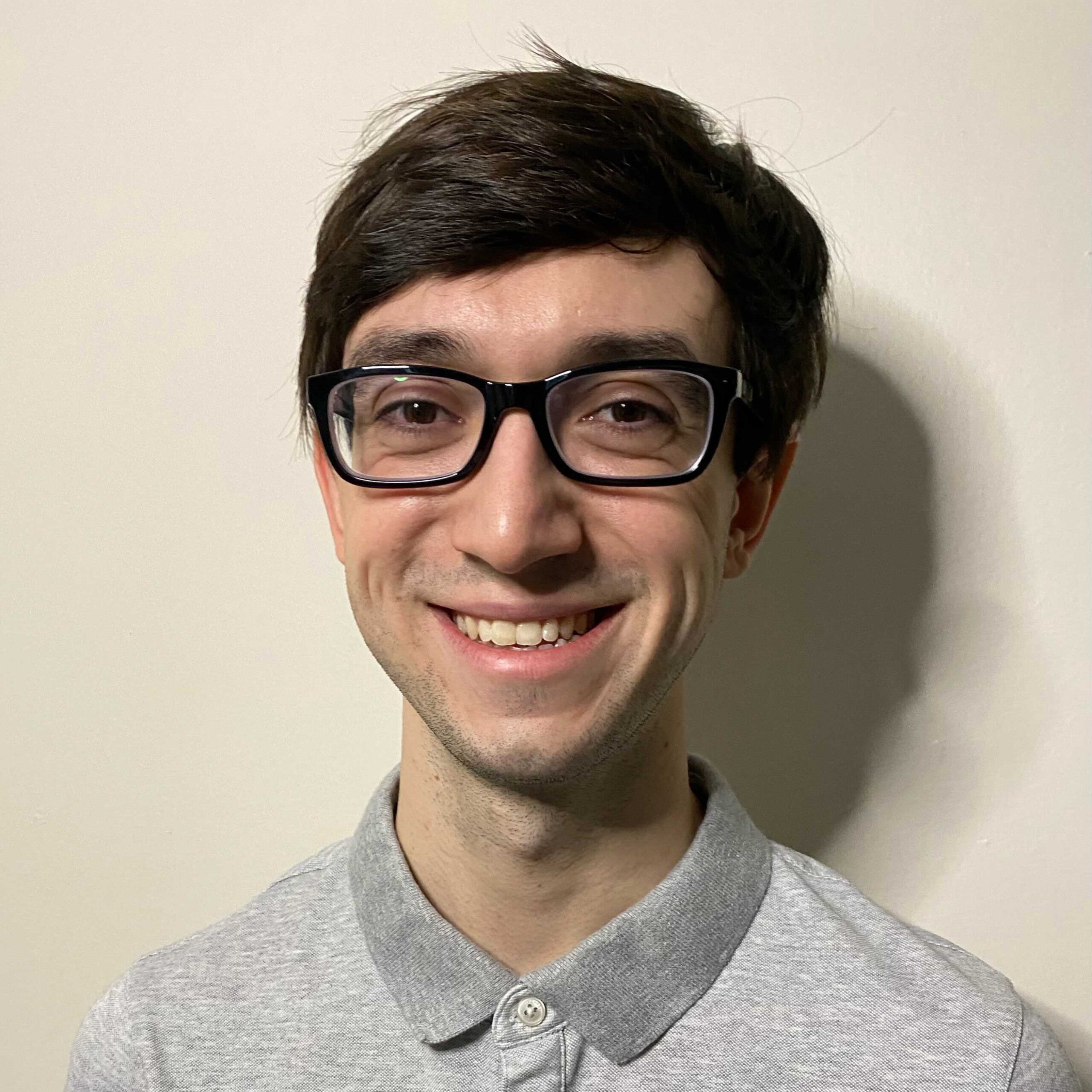 Michael covers higher education. Prior to joining EdSource, he was a reporter in Washington, D.C. He received a B.A. in journalism from Syracuse University.

All articles by Michael Burke

The school board voted on an amended version of the spending plan, which was updated after a complaint was brought against the district.

CSU has also pledged $10 million to train more math and science teachers, but skeptics question whether that investment will be sufficient.

Napolitano, the first woman to be named president of the 10-campus system, has served in the role since 2013.

Opponents say the requirement would harm black and Latino students. Supporters say it would prepare students for college math courses.

In response to criticism, the College Board is reforming a new admissions tool meant to measure hardships that a freshman applicant faces.

California Community Colleges board of governors extended the contract for Chancellor Eloy Ortiz Oakley despite objections from faculty members.

Four charter schools will open after each was initially denied by its local school board, forcing the schools to turn to county boards.

The college has returned to local control more than 13 years after losing its accreditation and merging with El Camino College.

A poll brief released Monday showed that low-income California voters and voters in counties in rural areas have the highest concerns about college affordability.

In major setback for efforts to salvage LA Unified's finances, Measure EE fails to get even half of voters' support, falling far short of the two-thirds threshold needed for victory.

To pass parcel tax, Los Angeles Unified will need to break with history

Only about 1 in 8 districts in California have ever passed a parcel tax. Most of those districts don't have much in common with LAUSD.

Swearing-in ceremony to a seat on the Los Angeles school board becomes opportunity for Jackie Goldberg to urge support for parcel tax.