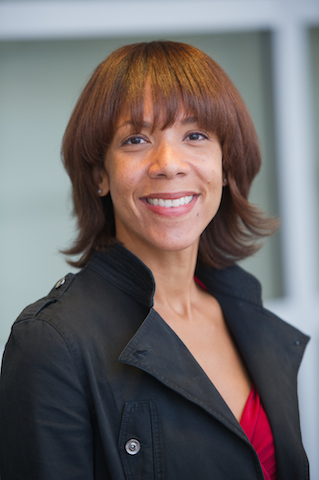 Karla Scoon Reid is a Southern California-based correspondent for EdSource Today. A New York City native, who grew up in Ottawa, Canada, Karla previously served as a staff writer for a number of publications, including Education Week, where she covered the nation’s urban public school districts. A freelance writer since 2008, Karla currently writes about parent engagement for Education Week’s K-12 Parent & the Public blog. She holds a bachelor’s degree in journalism from Ohio University.

All articles by Karla Scoon Reid

Districts were ordered to cut water usage anywhere from 4 percent to 36 percent.

Coalition forms and avoids use of California's parent-trigger law.

Some seek to educate parents about the law while others seek collaboration.

District LCAPs must include student input

School districts must specifically seek student input in developing their Local Control and Accountability Plans under the revised regulations being considered for adoption by the State Board of Education Friday.

California’s new school funding system is driving districts in diverse regions of the state to shift their resources to achieve one of the key goals laid out in the sweeping financial reform effort – graduating students so they are ready for college or careers.

After the Santa Ana Unified School Board approves its multimillion-dollar education funding plan later this month, the district’s schools will kick off their own decision-making process to detail how to spend some of that money on their campuses to improve student achievement.