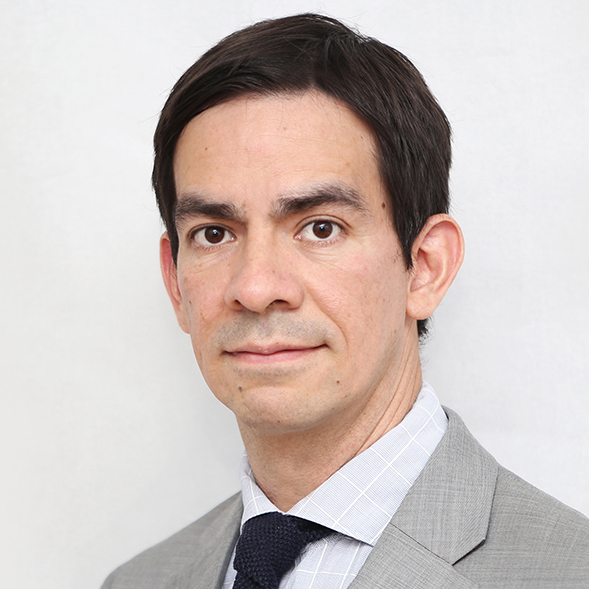 Educators focus on getting more students interested in STEM careers.

An estimated 40,000 students statewide are eligible.

However, in math, the percentage identified as college-ready has dropped.

The law would apply to students who have been trying to graduate since 2006.

About one-fourth say they have not heard about the new standards.

Some have praised the test, while others claim it punished certain students.

The bill would grant waivers to award diplomas to students as far back as 2006.

But most say they believe the standards will benefit students.

Some students struggle with the requirement to meet UC and CSU standards.

While they don't believe they're ready, most want to obtain a college degree.

The teens are getting hands-on experience at job sites throughout California.

The program is expanding to reach students in earlier grades.