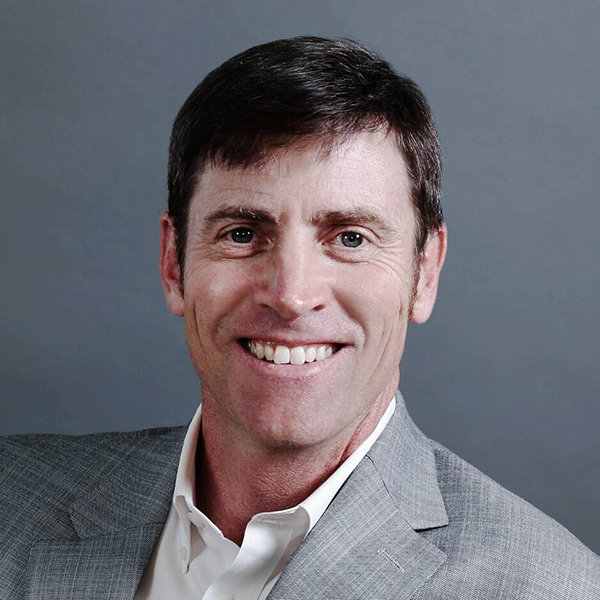 The report finds no other state does a better job than California at holding districts accountable for reducing overall school suspensions. But districts still don't adequately prioritize cuts in suspension rates for students of color and other marginalized groups.

Civil rights advocates worry that if the Trump administration decides to rescind federal school discipline guidance established in 2014, the action could hamper reform efforts at the local level. Meanwhile, state officials say it would have no real effect on statewide policy.

Inspired by the activism of those who survived February's mass shooting at Marjory Stoneman Douglas High School in Parkland, Fla., students from elementary schools to college campuses walked out of class Wednesday and staged a variety of protests to demand stricter gun control laws.

The National School Walkout, which is being staged to honor the victims of the Parkland, Fla., massacre and advocate for stricter gun control laws, is the latest example of students making a difference in national affairs.

While many districts favor a hands-off approach focused on safety as they prepare for the nationwide protest on March 14 — in which students throughout the country will walk out of class to advocate for gun control — some see it as a teachable moment.

School districts are trying a variety of strategies aimed at creating safe and welcoming school environments, but there is controversy over the role and frequency of student surveys, and how to use them.

With the current ban on such suspensions for grades K-3 set to expire in July, a bill that would expand the ban to include all schools is making its way through the state Legislature.