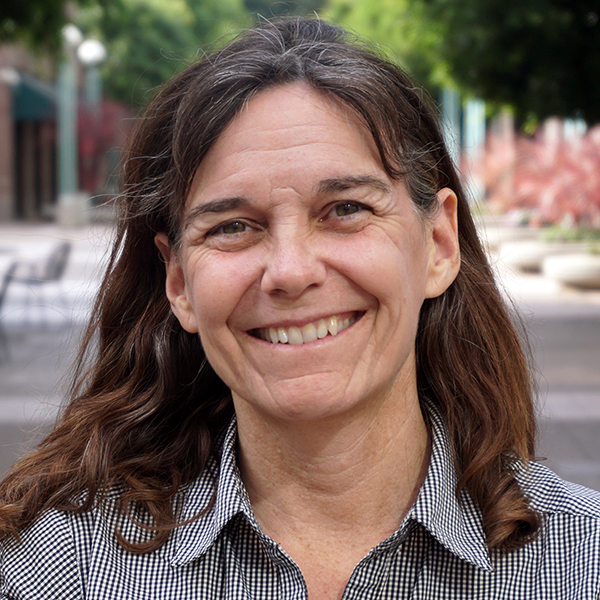 Carolyn Jones is a senior reporter at EdSource. She was a reporter for 17 years at the San Francisco Chronicle, where she covered local government, the environment, breaking news and other beats. She’s also worked at the Oakland Tribune and Hayward Daily Review.

All articles by Carolyn Jones

Those who are participating say it's important to fight funding cuts to science agencies and education.

Next Generation Science Standards aim to reach minorities, English learners and others underrepresented in science fields.

Teacher support and high-quality materials are key, according to a new report.

Some schools are replacing asphalt play yards with trees, flowers, and vegetables.

Girls score the same as boys on math and science tests, but women make up only 29 percent of the STEM workforce.

The chancellor's statement is the latest salvo in colleges' protest of federal immigration policies.

New standards, among the most comprehensive in the nation, focus on human impacts.

A push to get books, not tech, into the hands of young readers

Hundreds protest in Oakland against Trump's nominee for education secretary

In some cases, English learners outscored their English-proficient peers on standardized tests.