Following years of record growth, California is confronting a slowing economy as it embarks on a range of investments to improve education and the well-being of its students.

In the pages below, more than 60 education insiders — from students to administrators to practitioners and advocates — share their thoughts on how well Gov. Gavin Newsom’s 2023-24 budget proposal meets their priorities for early education, K-12 schools and the state’s public universities in the face of an expected economic downturn.

Click the links below to see what they had to say. 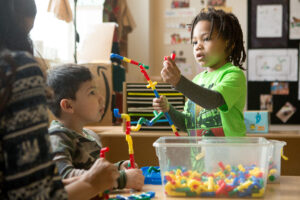 See what education leaders are saying about the governor’s early learning budget proposals. 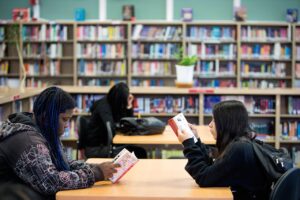 See what education leaders are saying about the governor’s K-12 budget proposals. 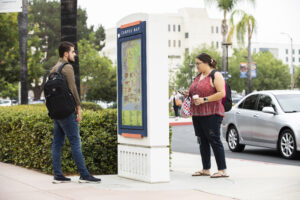 See what education leaders are saying about the governor’s postsecondary education budget proposals.

The Legislative Analyst’s Office doubled down last week on their earlier prediction that California would generate less revenue than Gov. Gavin Newsom is projecting.

Funding for Proposition 98 in 2023-24 would be $1.5 billion less than appropriated last year; districts and charter schools would get an 8.1% inflation adjustment – their top priority.

Despite revenues being down in California, Gov. Gavin Newsom kept his promise to increase funding at the state's public university systems.