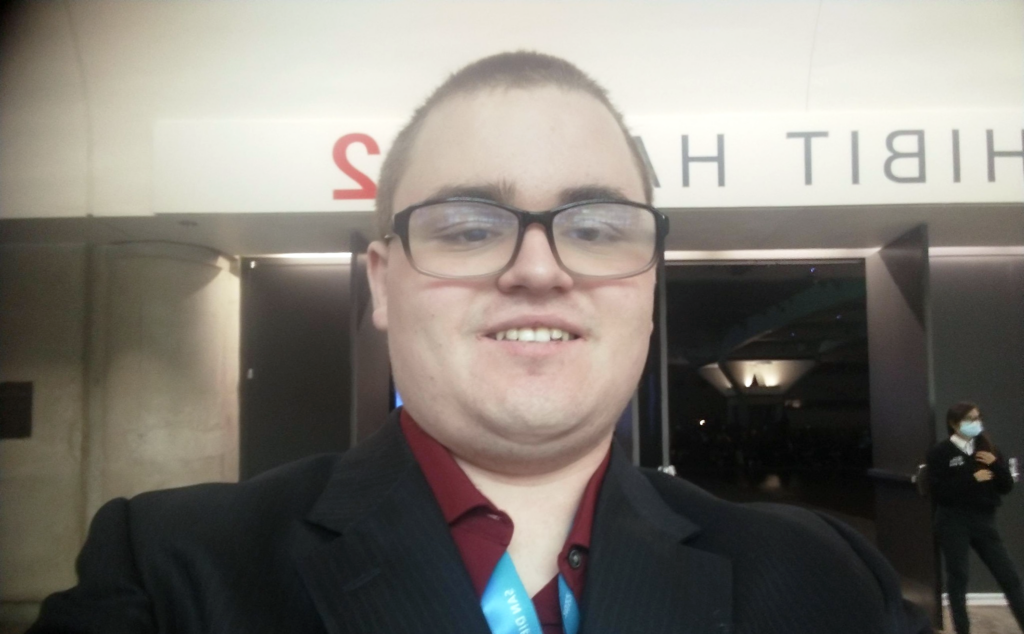 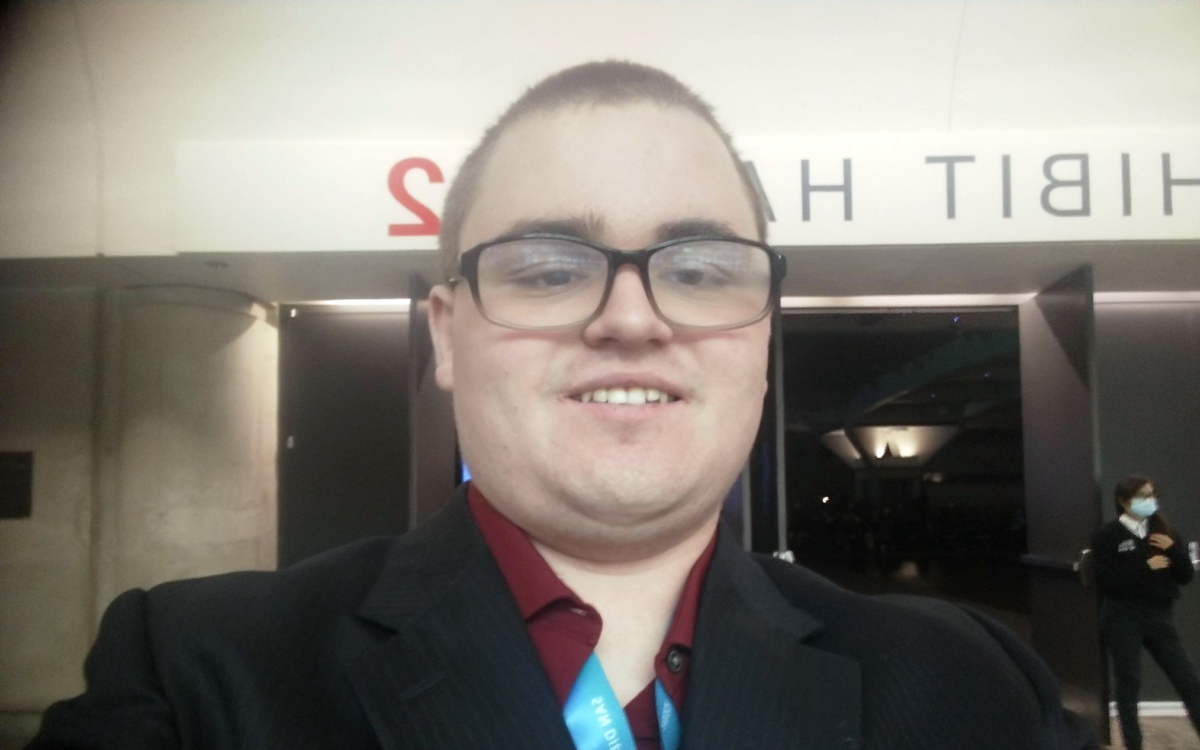 As a new school board member, Joshua Brown is prioritizing special education in his rural Northern California district. But his perspective is unusual: He has firsthand experience with the district’s special education program — as a student.

Brown, 19, has autism and is one of only a handful of people known to have autism nationwide to serve in public office. He was sworn in on Nov. 7 to serve on the Shasta Union Elementary School District, a one-school district in the foothills west of Redding that he attended as a child.

“When I was at that school, I had some challenges. It was hard for me,” Brown said, noting that he had difficulty making friends and succeeding in class. “I am absolutely determined that no student should go through what I went through.”

Brown spent his childhood years at 104-student Shasta Elementary, located in the historic town of Shasta. Once a bustling Gold Rush town, Shasta is now known for its ghost town state park, a picturesque collection of half-crumbled brick buildings along Highway 299. In 2018, the town was devastated by the Carr fire, which left dozens of families homeless and resulted in five deaths.

After leaving Shasta Elementary, Brown bounced between six other schools in the Redding area — charter, continuation, traditional — before earning his diploma last year. An avid reader, he’s well versed in educational policy, which he often discusses with his father, Robert Brown, who serves on the Shasta County school board.

Brown’s experiences in a wide variety of educational settings, plus his independent research, have made him a passionate advocate for vulnerable students — those with disabilities, living in poverty, struggling with mental health, falling behind academically.

“I believe that a quality education is a human right. It’s the right to a dignified life,” he said. “Kids can’t learn when they’re hungry or in an unstable situation. Schools have to play a bigger role in helping them.”

Among other things, he wants to see smaller classes, better school meals, more inclusion for students with disabilities, and partnerships with community groups that can help families find housing, jobs and other services.

Shasta’s superintendent, Rob Adams, said he’s looking forward to working with Brown and the other four school board members.

“As with any board member that I work with, I hope he brings a sense of caring love for the district and school that he is helping to partner with me and govern according to the needs of our community,” Adams said.

“I appreciate his interest in becoming more involved in his community and wanting to better understand how school districts and school boards operate,” she said.

Susanne Baremore, public affairs and community engagement director for the association’s northern region, said Brown brings a valuable contribution to his board.

“He’s really a neat young man and very inspiring in a lot of ways, including how one of his plans during his tenure as a trustee is to promote the concept of equity from his own lived experience as an autistic man,” she said.

Autism is a developmental disability that affects 1 in 44 people in the U.S., according to the federal Centers for Disease Control and Prevention. The condition varies greatly from person to person, but in Brown’s case it means he has trouble picking up social cues, doing math and making friends, and sometimes has inappropriate emotional responses — laughing or crying or getting mad at the wrong time, he said.

“Basically, I view the world differently than other people,” he said.

Brown is one of a small but growing number of people with autism who hold public office. At least three serve on state legislatures, and an unknown number serve on smaller boards. DiverseAbility magazine identified Sarah Hernandez, an assistant professor at a university in Massachusetts, as the country’s first autistic woman elected to public office. In 2019, she was elected to her local school board.

Jessica Benham, elected in 2020 to the Pennsylvania state House of Representatives, told a journalist that it’s important for people with disabilities to advocate for themselves politically, not rely on others to create laws and policies protecting their rights.

“For a long time now, autistic people have been really effective policy advocates, and certainly some folks have held elected office who have not been open about their diagnosis,” Benham said in Spectrum magazine. “But having somebody who is loud and proud, as it were, means that people can’t ignore the way their policies impact people like me.”

Shasta Union school board was not Brown’s first foray into politics. At 13, he announced he planned to run for mayor of Redding someday with a platform that included raising the minimum wage, creating a single-payer health care system, breaking up big financial institutions and helping the homeless.

In spring 2022, he ran for the state Assembly in District 1, one of the most conservative areas of California. He lost to Republican Megan Dahle, but he was not deterred.

“I got 2% of the vote, which is pretty good for a socialist in this neck of the woods,” Brown said.

His father suggested he try a lower-profile position. So he filed papers to run for one of three open seats on the local school board. Because only three people entered the race, the district canceled the election and all three were appointed to the five-member board. Brown will serve a four-year term.

At his first meeting, in December, Brown said he was nervous but felt well-prepared. He had spent four days studying the 37-page agenda packet and had come armed with questions: Does the bus contract include services for disabled students? (Yes). Can the attendance board do a better job of understanding the roots of students’ truancy, and help address the issues? (Yes, they’ll work on it).

“Right now I’m feeling very enthusiastic,” Brown said. “I think I can be a change agent and help create a future to believe in.”

Brown lives with his parents on a few acres not far from town. When he’s not studying board packets or going to his independent skills class, he runs on the local trails, practices photography and hangs out with his shepherd dog Xena and his three cats. His favorite books are on education policy, economics, socialist literature and disability inclusion.

Brown still hopes to run for a more high-profile office someday, but for now, he’s happy learning from his colleagues and serving students and families in his community.

“Joshua is very intelligent, and he’s a natural leader,” said his father, Robert Brown. “I am extraordinarily proud of him. He’s a great young man who’s determined to make a difference in this world.”