First-generation college students: Don't be afraid to ask for help 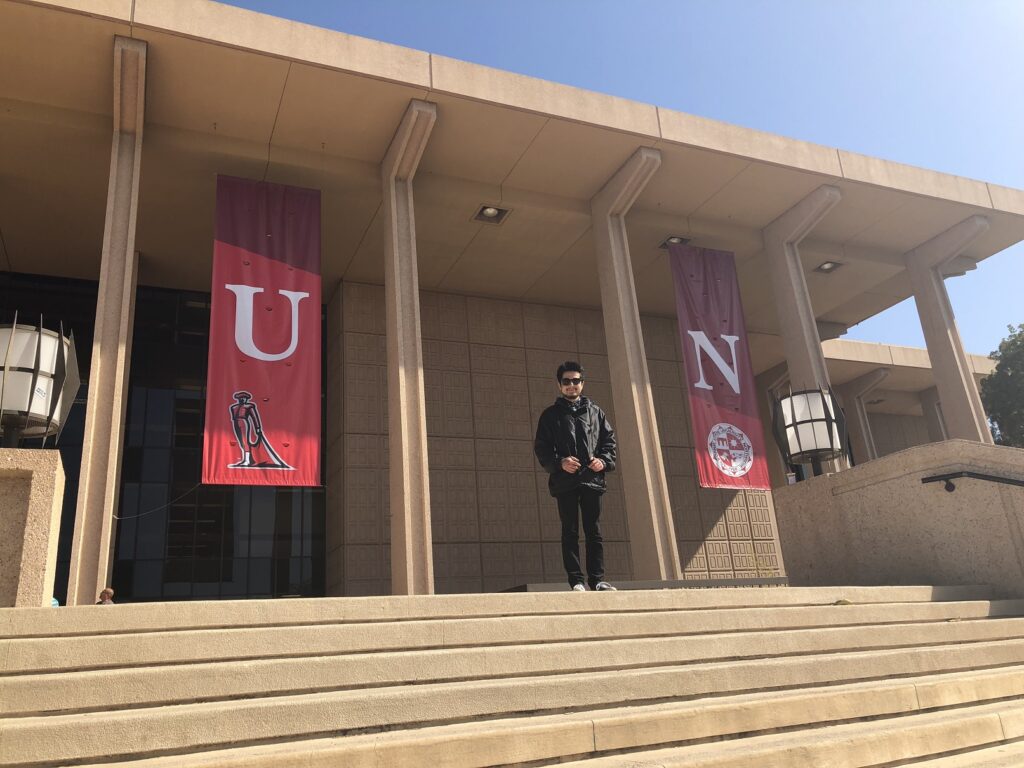 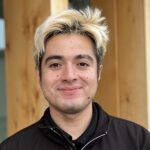 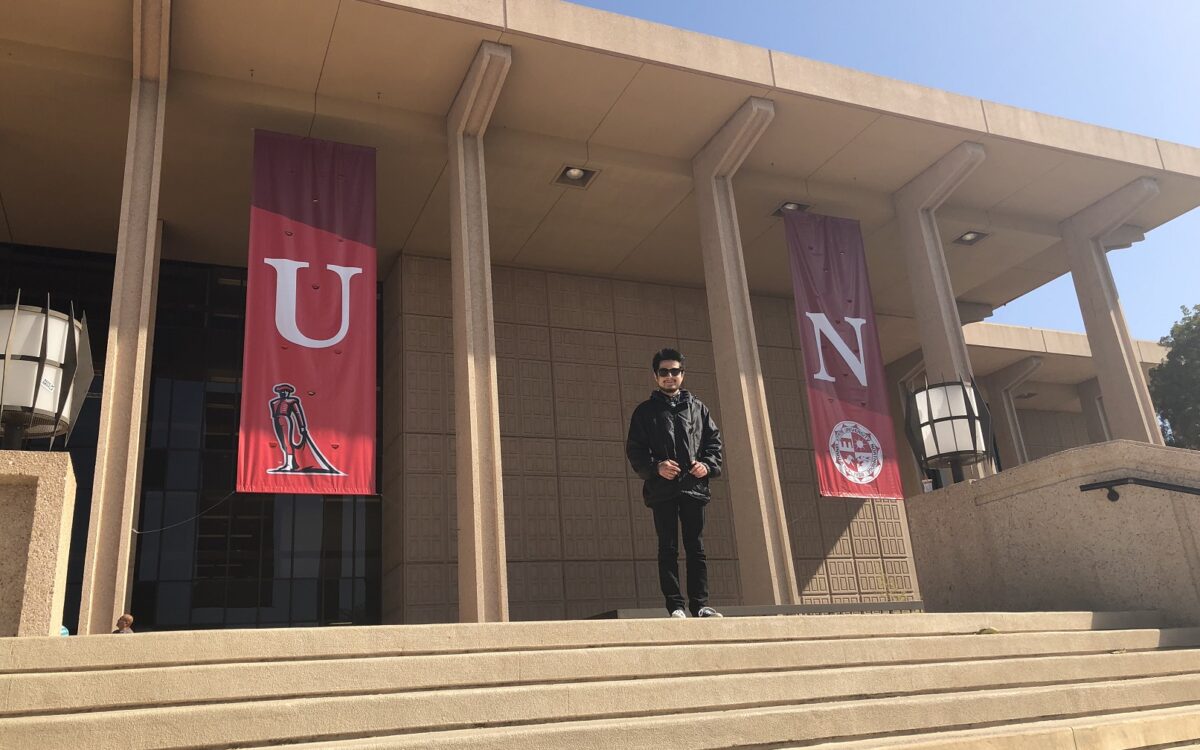 I knew higher education would be hard. And now, almost six years after starting college, my resources are being stretched thin. For first-generation college students like me, this is a common reality.

In 2018, I was eager to start my college career at California State University, Northridge. I didn’t know anyone there — or even anything about where the school was — when I applied. I just knew I wanted to leave my small agricultural town in Monterey County.

The day my family dropped me off, there was nothing out of the ordinary, except this time I wasn’t going back with them. They helped me bring all my stuff into the dorm room and set my space up. We then said our goodbyes, and my parents both handed me notes. The notes included advice and were full of encouragement mixed with some sadness, as my parents questioned if they had prepared me to be on my own.

As many first-generation students experience, this was also their first time being away from me.

My first few days living in the residence halls, I felt lost. I had no friends, my family was five hours away, and I didn’t really know what I wanted to study.

Eventually, though, I made a solid friend group, some of whom were also the first in their families to attend college; having people around with a similar experience gave me a sense of community.

At the dorms, we looked up to our resident adviser; but we were amazed that she was a fifth-year student who was going to have to complete a sixth year to graduate. At the time, six years seemed like such a long journey; I thought that could never be me.

Fast-forward to 2023. I am past my graduation date of May 2022, now in the spring semester of my fifth year, hoping a sixth year isn’t necessary. I am exactly where I didn’t think I would ever be.

In hindsight, what put me behind was a combination of many factors. I switched majors three times, and the pandemic hit exactly when I was supposed to declare my major. I also had to support myself financially.

At the same time, my GPA took a hit because I pursued science, technology, engineering and math majors that I was neither interested in nor good at. I even landed on academic probation a few times.

And keeping up motivation was not easy. I started to feel burned out after aimlessly going through college. As the years went by, I saw friends come and go. I’ve had many friends drop out, and more recently I saw the last of my friends I met at the freshman dorms graduate.

It was also a financial hit when friends moved on. I shared an apartment with them, and since they’ve graduated, they’ve moved back home to look for jobs. That put me in a tough spot with a full year to go; all the costs we divided up, like rent, food and utilities, now fell on me.

I’ve taken out two loans to be able to afford housing and food — it’s not something I wanted to do, but between school, an internship, and a job, I felt it was necessary.

As first-generation students, we like to put up this front that everything is fine and that we can handle it. I feel a lot of it has to do with feeling a sense of guilt asking for help, in part because there’s a lot of pressure to succeed.

There also have been many instances throughout my college career when I don’t share the full truth with my family. I would just share the good news because I thought, “How dare I struggle?” My parents weren’t even aware of my loans. I purposefully waited for President Joe Biden’s student loan forgiveness plan to be announced before letting them know.

I sometimes think about families who completely pay for their student’s college. It’s obviously a massive help, and those students don’t feel guilty receiving that support, so why do I?

The good news is that I slowly learned to get help with resources and felt re-inspired after finding journalism as a major. My professors have helped guide me and have served as a support system, something that has been crucial to my success.

I also alleviated some financial burdens through CalFresh’s food program, and I’ve gotten comfortable being more transparent with my family.

I have come to realize that among the disadvantages first-generation students have is a lack of knowledge about the college environment, an absence of a support system and no awareness about the resources available to them.

Truthfully, my college years were hard, and at times I didn’t know if I had it in me. However, after what sometimes felt like a slow road to learning how to be a successful college student, I’m right at the finish line.

And the knowledge I’d like to pass along is that as first-generation students, we are our own immediate support, and it can seem like the end of the world when we ask for help. But it is all right — even enlightened — to realize college is hard and that we’re all trying to figure it out.

Randy Flores is majoring in broadcast journalism at Cal State Northridge and is a member of EdSource’s California Student Journalism Corps.