What information would help you plan your education path? California wants to know. 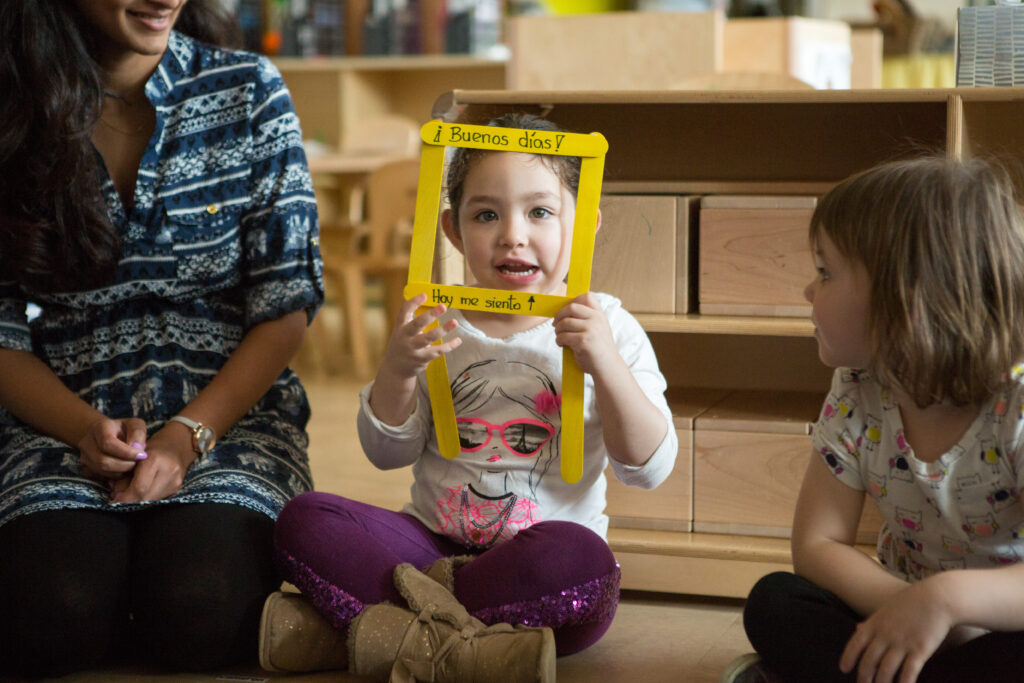 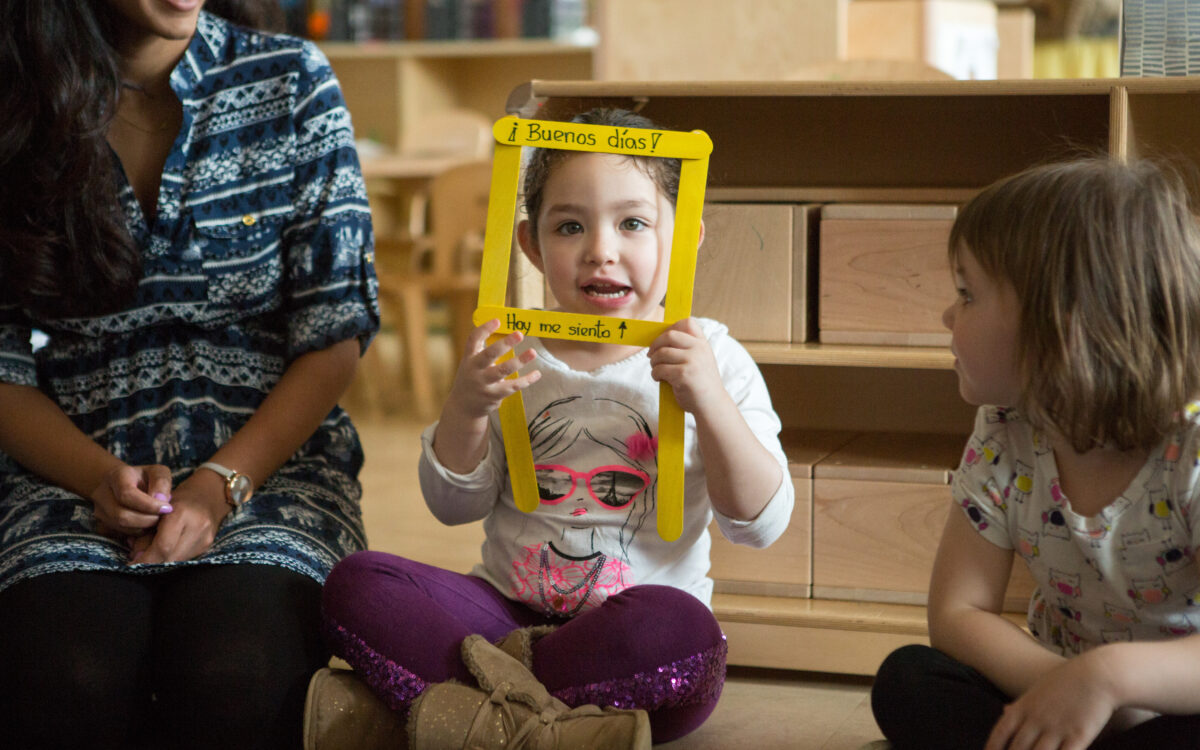 The team behind California’s plan to connect the state’s fragmented education data, an effort known as Cradle-to-Career, will begin hosting public discussions on June 8 to hear what users may want from the system’s new data dashboards and tools.

The data itself has not been compiled — in fact, the technology platform that will securely house the data will not be chosen until late summer. That’s why the public discussions are beginning this month, according to the project’s executive director Mary Ann Bates, with the plan to host them on a regular basis over Zoom video in order to make them as accessible as possible for anyone to join.

“We want to ensure that we’re talking with families, with students, with educators, with all of the potential users of this system from the start, focusing on that user experience, and listening and hearing: What do you need? What questions do you want to answer that you can’t answer right now because you don’t have access to information that’s brought together in this way?” said Bates in an interview with EdSource. “And that will inform how we build the dashboards, how we design the query builder, how we create a data system that people can really use.”

Anyone interested in providing input on the data hub will have opportunities to be heard as the system is developed. Aside from the public discussions beginning this month, there are quarterly governing board meetings and upcoming meetings for the newly-formed ad hoc committees and task forces.

While some of those meetings are held in person, they continue to be on Zoom so that anyone can tune in and comment.

The Cradle-to-Career system will connect data on the education of students in the state from TK through college to career. Their team recently signed legal agreements with 15 state entities that will help them begin compiling that data, including the three largest college and university systems, the Student Aid Commission, and the Commission on Teacher Credentialing, among others.

Those legal agreements will allow the Cradle-to-Career team to begin accessing and compiling the data that will enable the proposed dashboards and tools to be developed. The first proposed dashboard will be on teacher training and teacher employment outcomes.

The system is on track to launch next year with sets of comprehensive dashboards and tools that will support career and college planning, provide trend data from TK through college and career, and offer insight into the academic experiences of California students.

The benefits of such a system, according to its advocates, is that it’s impossible to understand the education and career outcomes of Californians without knowing the details of a student’s academic journey. Once built, the data system is meant to help various groups: college counselors who want to find the best tools to support high school students applying for college, researchers so they can answer questions regarding outcomes if students have access to social services such as medical care, and students so they can learn if they might be eligible for resources such as financial aid and food assistance.

Plus, according to advocates, it would remove some of the barriers students and their families currently face when seeking answers to questions that various state, county, and school departments may play a role in. With Cradle-to-Career, answers from those departments would be concentrated within the planned data system.

Contact the C2C team at info@c2c.ca.gov to participate in the design of the dashboards

In practice, the system aims to offer two components that will eventually be available in various languages.

Those practical tools will include “easy-to-use visuals of key education outcomes,” as their website describes them, that will help users understand the education system in California and assist students as they make decisions such as choosing a college that meets their needs, applying for financial aid, and learning the total cost of attending their chosen college.  Users will also have the ability to create their own data tables to use in interpreting available data, and researchers will be able to request access to “anonymized individual-level data” meaning that researchers will be able to get data on how individual students progressed through the education system but without any identifying information.

Concerns regarding student privacy surfaced from the time the legislature authorized the Cradle-to-Career system in 2019. Such concerns were particularly centered around the initial idea of including specific student identifiers, such as a unique identification number for each student, an idea that has since been scrapped.

As Bates explained, the information that will make up the Cradle-to-Career data system is currently housed with various departments and agencies.

Since its authorization, the legislature has so far allocated $25 million for the development of the data system. Most states are ahead of California in having some form of system to track student progress using education data. Developing a similar statewide database became a promise during Gov. Gavin Newsom’s run for governor.

In the last six months, the project has moved steadily along the projected timeline. The project’s board — composed of 21 legislators, education leaders, and advocates — now hold quarterly meetings. The board recently appointed its first chairperson, and named its first executive director.

With the initial dashboards set to be launched by 2023, a main focus for the Cradle-to-Career team has been to cultivate interest from the communities that will be using the system.

“We firmly believe that this isn’t the government’s data. This is the people’s data, and we’re simply stewards,” said Ben Chida, the governor’s Chief Deputy Cabinet Secretary, a position that includes serving as senior policy advisor for the Cradle-to-Career project. “It is on us to both make sure that it is safe and protected and secure, but also that we are maximizing the value to the people that this data is representing.”