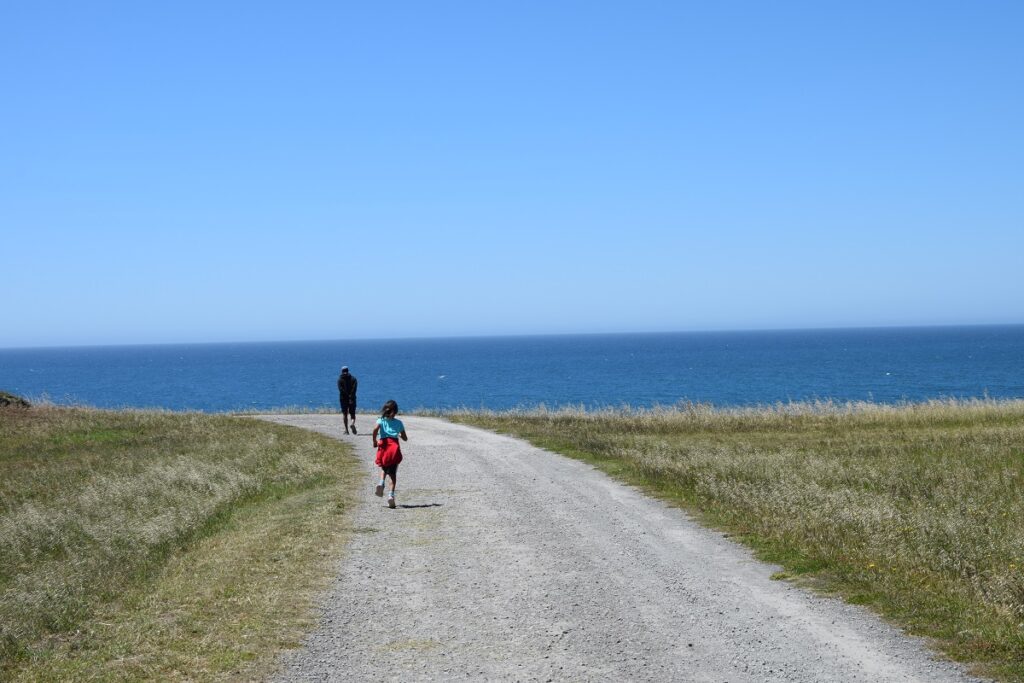 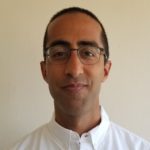 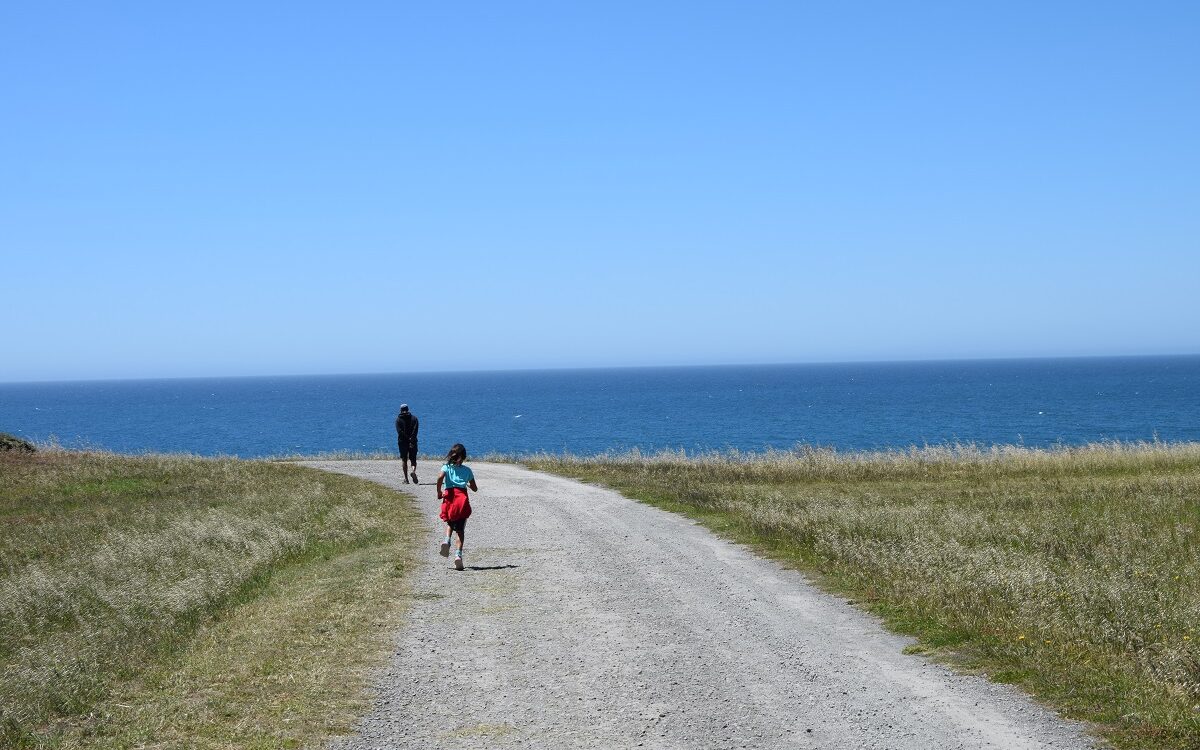 Ah, summertime. There’s no sweeter time in the life of a teacher. Even for those of us who have to work a summer gig, everything feels easier during the summer.

Like other teachers, I cherish my summer break and fiercely protect it from any unwanted encroachment. But lately, I haven’t been able to shake the feeling that summer break is just too long. That taking a ten-week break from school is just too much. That we need, to be blunt, a shorter summer.

Arguments for shortening summer break are most commonly made with student learning in mind. There is a large body of research documenting a retreat in students’ math and reading skills over the summer months. While there has been some strong pushback on these findings, questioning the traditional narrative around “summer slide,” it seems fair to assume that summer break causes some amount of learning loss among students. To be fair, teachers aren’t exactly firing on all cylinders during the summer either. An educator friend of mine recently described his brain as getting “pickled” during summer.

The merits and nuances of the summer slide debate aside, my own view is that we should keep summer break because it provides students with opportunities and experiences they wouldn’t otherwise have (think camp, travel, internships, jobs, etc.) But I do think we should consider shortening it because the pace and rhythm of the current academic calendar is completely out of whack.

Under the existing calendar, the ten-week summer results in long stretches during both the fall and spring without any meaningful break from school. The problem with this, as any teacher who’s been in the game for a minute can tell you, is that those long stretches can be absolutely brutal. October and March can eviscerate a teacher’s mental health. No matter how hard you plan, once the middle of the semester hits, you find yourself buried in papers and behind on everything. Of course, you keep showing up for students, but you feel as though you are barely hanging on, like you might slip beneath the surface at any moment. One teacher blogger coined the term DEVOLSON (Dark, Evil, Vortex of Late September, October, and November) to describe the despair that often sets in during this time of the school year.

It does not have to be this way. We can address the October and March problem with a straightforward, cost-neutral fix. Take two weeks from summer break and shift them into the school year, such that there is at least one week off after every six weeks of school. An arrangement such as this would effectively create a Fall break sometime in October, and a mid-Winter break sometime in Feburary — both of which already exist in some districts — in addition to the existing Thanksgiving, winter, and spring breaks.

The addition of these breaks would do wonders for teachers’ mental well-being. It may not create the additional planning time so many teachers crave, but it would provide some much-needed breathing room. Teacher turnover and burnout are real problems that negatively impact student achievement, and the pacing of the current schedule is surely a contributing factor. Strategically adding in a break every six weeks could help ameliorate those problems without interfering with student plans and experiences over the summer (most camps, internships and vacations rarely extend beyond six weeks).

I should stress that this is not an argument for extending the school year; it is merely an argument to shift the schedule. As a policy solution, shortening the summer and adding two breaks into the year would, admittedly, do nothing to address the deeper problems that plague public education, particularly in California. But neither is the tempo of the school year inconsequential. It is one of the most visceral ways that teachers and students experience schooling. Therefore, school districts and local unions ought to seriously consider exploring a more balanced schedule in any upcoming negotiations. Reports from districts that have adopted such an approach are favorable.

I imagine some of my colleagues would blow a fuse at the prospect of losing weeks from their summer. And believe me, I get it. But in the long run, sacrificing part of summer to alleviate the gloom of October and March is a bargain worth making. After all, eight weeks off is still a long time.

Heath Madom teaches humanities at Life Academy of Health and Bioscience in the Oakland Unified School District. During the summer, he enjoys camping and traveling with his family, and eating lunch at a leisurely pace.