Voters reelected Tony Thurmond; now he needs to keep his promises on literacy 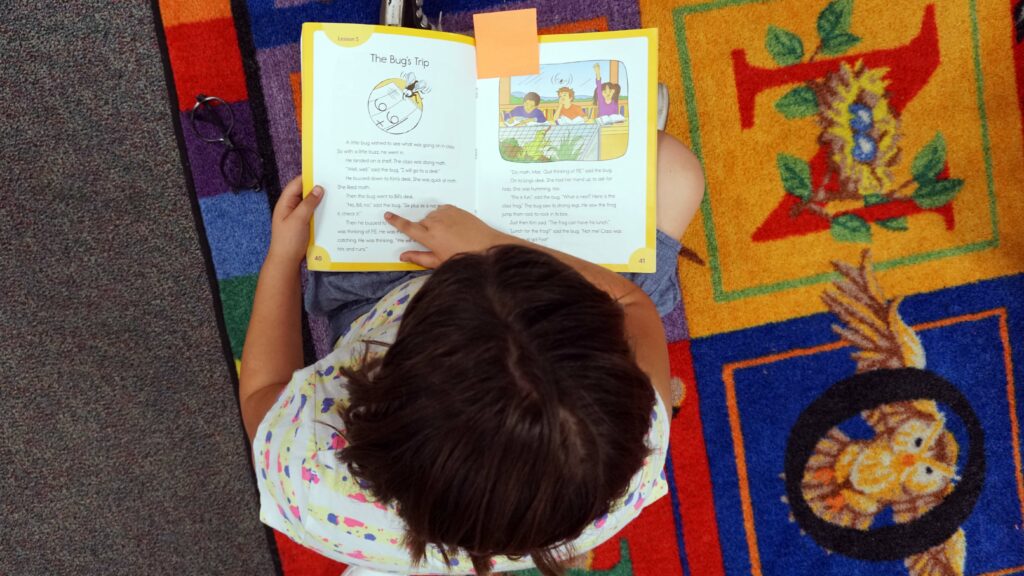 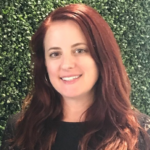 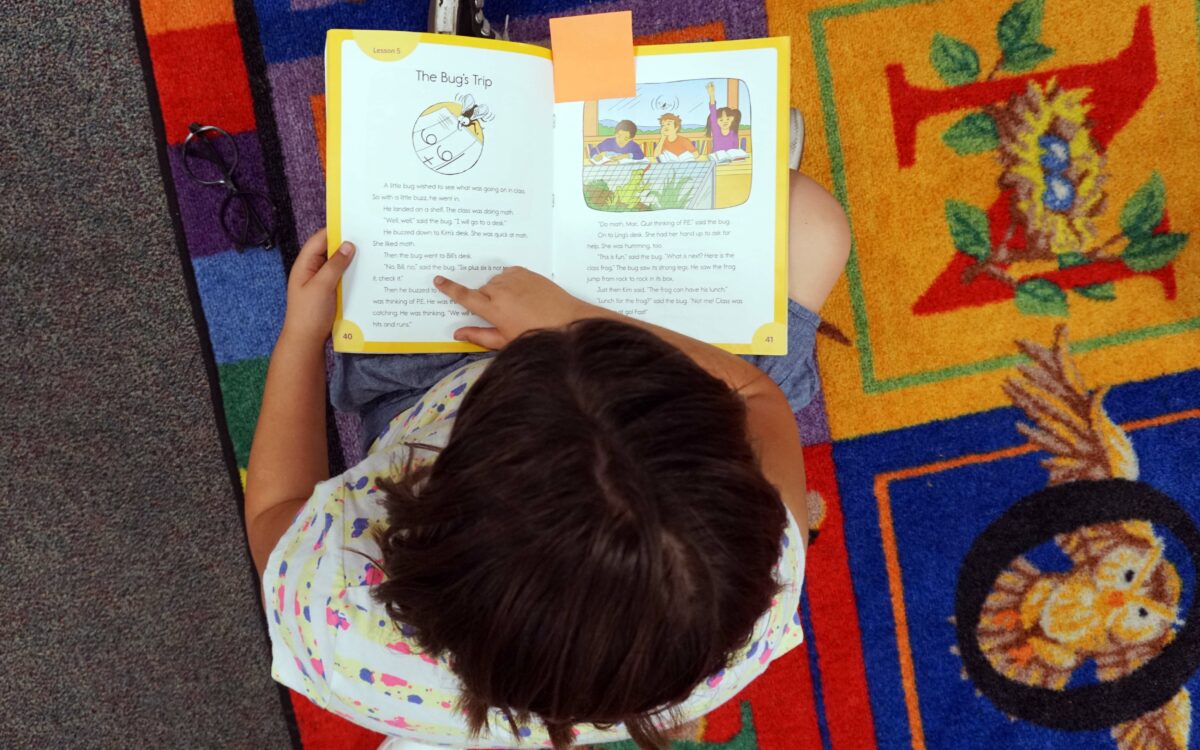 Credit: Andrew Reed / EdSource
Alice Campbell reads on her own in class, finger-pointing each word.

Credit: Andrew Reed / EdSource
Alice Campbell reads on her own in class, finger-pointing each word.

Tony Thurmond was reelected last week to another four-year term as State Superintendent of Public Instruction, but if his next term looks anything like his previous one, kids across California are in trouble when it comes to early literacy.

Of course, he did virtually nothing to advocate for getting our children back into the classroom following the shutdown of schools in spring 2020 — a failure that made our literacy crisis worse. You only have to look at our recently released Smarter Balanced/CAASPP test scores to see that a majority of children in California cannot read at grade level. This was the case before the pandemic, and prolonged school shutdowns only exacerbated the situation.

Over a year ago, Superintendent Thurmond put together a literacy task force to “help all California students reach the goal of literacy by third grade, by the year 2026.” In the past year, one of the task force’s few accomplishments was to make library cards more accessible, a measure that’s unlikely to move the literacy needle at all. It is not a lack of access to books that’s holding California kids back — as it’s already very easy for students to get a library card — it’s a lack of urgency from statewide leaders like Thurmond.

California needs to be screening all K-2 students for dyslexia, like more than two-thirds of other states already do. The state should also mandate that districts use literacy curriculum based on the science of reading, and require that they abandon balanced literacy, which research doesn’t support as effective in improving student literacy. We also need to make sure our teachers are trained in the science of reading and have the support and knowledge to teach all children how to read.

Under pressure from parents, Thurmond “reconvened” the literacy task force in September but has remained unreceptive to a top-down or comprehensive approach to teaching literacy in California, which might include curriculum mandates or required K-2 dyslexia screening. Parents might be interested to know that his biggest supporter in his reelection campaign, the California Teachers Association, has opposed universal dyslexia screening in the last two legislative terms. Could this explain Thurmond’s apathy on the issue?

California needs a comprehensive plan when it comes to early literacy, not just a task force and more library books. Thurmond does not have the power to do all of this on his own. Gov. Gavin Newsom, the State Board of Education and our state Legislature all have a role to play in substantially changing how we teach kids to read in this state. Other states, such as Mississippi and Colorado, have made strides with this type of top-down approach. California often fancies itself a leader that other states should emulate, but we could stand to have some humility on this issue, and look to other states that are having success in improving literacy.

The response to the pandemic by California’s leaders, Tony Thurmond included, made an existing problem worse: While some progress was being made in the years before the pandemic, only about half of California students were at grade level in English language arts and only a third were at grade level in math. Results from third grade students, most of whom were forced to learn to read over Zoom, are some of the most distressing, with scores falling to 42.2%, a 6.5 point drop and the lowest of any tested grade. For parents who watched their children struggle, often with the balanced literacy curriculum that our state leaders refuse to disavow, these test results will likely come as no surprise. But instead of addressing this crisis head-on and acting quickly to address it, Superintendent Thurmond tried for weeks to delay the release of the test scores.

Thurmond has not prioritized staffing around early literacy, although recently his office has looked to hire a statewide literacy director. It remains to be seen if this non-cabinet level role will have any power to effect change. Last week, at the California Reading Coalition Summit, Thurmond said, “I’m confident that we can help our children to learn to read by third grade, and I’m confident that we can help to develop a love for reading.”

As a parent of a dyslexic child far behind in reading, in part due to California’s failures in early literacy curriculum, I am decidedly less confident in his ability to address this crisis. But I hope, for the sake of all our kids, that the next four years prove me wrong.