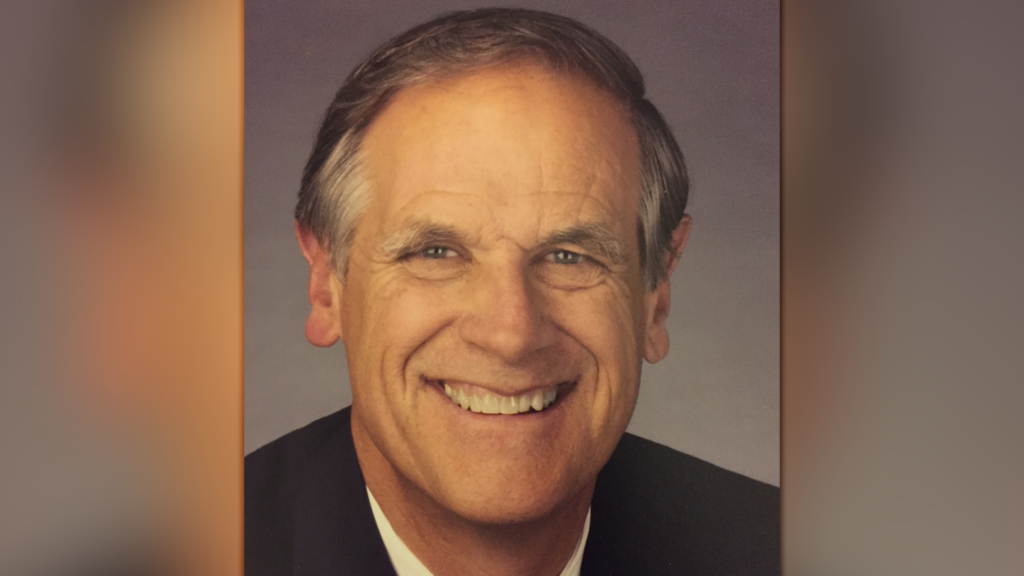 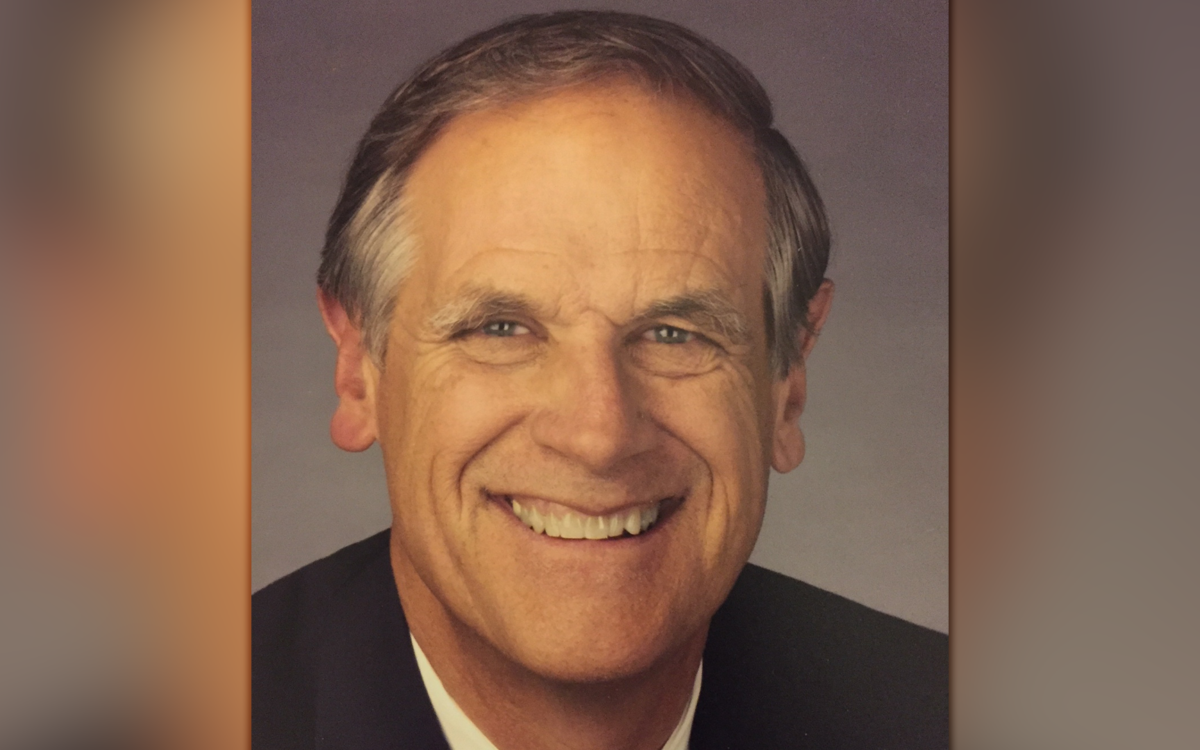 Although it’s been nearly 30 years since Gary Hart served in the state Senate, his influence on California education was unmatched then and remains far-reaching today. Among his accomplishments: seeding schools today serving nearly 1 in 9 California students by authoring the state’s first and the nation’s second charter school law.

Hart, a widely respected Democrat who represented Santa Barbara and sections of Ventura and Los Angeles counties, died of pancreatic cancer last week at age 78. He served for 20 years in the Senate and Assembly before he was termed out in 1994. Four years later, Gov. Gray Davis appointed him as his first secretary of education. Hart assembled a package of education reforms that legislators passed in a special session in 1999. 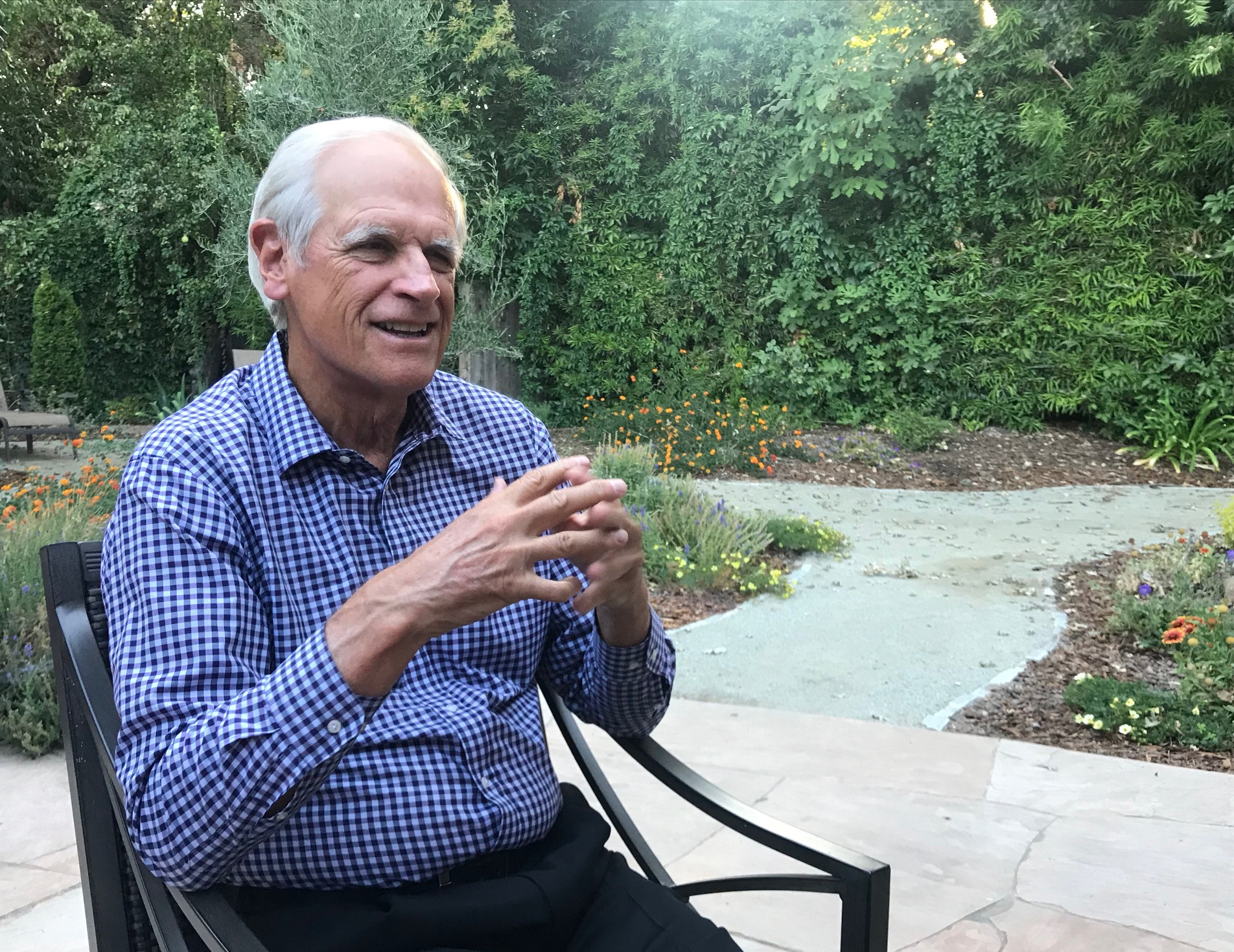 “It’s hard to imagine a legislator with a bigger imprint in the last 50 years,” said Jack O’Connell, who succeeded Hart’s Assembly and Senate seats before being elected state superintendent of public instruction.

The scope of notable bills that Hart sponsored encompassed the environment, women’s rights and child protection. They included coastal protections from oil development and the nation’s first solar tax credit, child-care tax credits for businesses, and strict enforcement of Title IX’s guarantees of equality in education for women.

Of his legislative priorities, his biggest impact was in education, a lifelong interest fueled by 1960s idealism. After graduating from Stanford University, which he attended on a football scholarship, he received a master’s in education from the Harvard Graduate School of Education. He taught high school social studies in Santa Barbara, his hometown, taking time off to work for the presidential campaign of Eugene McCarthy and the congressional bid of Allard Lowenstein of New York, both leading anti-Vietnam war candidates. He was elected to the Assembly representing Santa Barbara in 1974.

Provisions of a sweeping reform bill in 1983 that he co-authored included establishing the minimum number of minutes in the school day and the 180-day academic school year, with an $800 million tax increase to pay for it, after long negotiations with Republican Gov. George Deukmejian. Other legislation established the Peer Assistance and Review program for teacher development, smaller English classes for ninth-graders and due process rights for students facing suspension or expulsion.

As chairman of the Senate Education Committee and the Budget Subcommittee on Education, he authored the bill establishing California’s first statewide student assessment system in math and reading in the early 1990s. Yearly standardized tests of student achievement have endured, but not the specific test, called CLAS. A performance-based exam that was ahead of its time, it was criticized for a faulty rollout and was opposed by religious conservatives suspicious of its essay topics. CLAS was soon replaced by the multiple-choice STAR tests after two years.

Some of Hart’s bills establishing tests measuring minimum subject knowledge of teachers and minimum student performance for a high school degree proved controversial and have been reexamined over time as the attitude of policymakers toward accountability and school improvement shifted.

Faced with a teacher shortage, the Legislature last year eliminated passing the California Basic Skills Test, or CBEST, as a prerequisite for a preliminary teaching credential. The high school exit exam, which was part of the four-bill package that Hart created for Davis in 1999, was dropped a decade later. Another element of the package was the creation of an Academic Performance Index, a system of ranking schools based mostly on standardized test scores. Reflecting a backlash against one-dimensional measures for school accountability, the State Board of Education replaced it in 2017 with the multi-measure California School Dashboard.

Hart will be most be identified with charter schools, although the bill that he envisioned and deftly maneuvered into law in 1992 was smaller in scale than the current charter law, which was significantly loosened in 1998.

In an interview two years ago, Hart attributed his interest both to his own experience as a teacher and to the late Al Shanker, president of the American Federation of Teachers, who championed charter schools as labs for innovation led by teachers.

“I instinctively felt that the way we were providing education for a lot of kids just wasn’t working well, and it seemed crazy to me we didn’t have more alternatives and some serious innovation occurring in our public schools,” he said.

Hart invited Shanker to testify about the concept, and they agreed, Hart said, that “bold experimentation” was needed, particularly for underserved students. The wording of the bill’s preamble reflected those two goals: to encourage experimentation to serve as models for other schools and to give low-income families an opportunity to choose a better school for their children.

Hart’s bill allowed only 100 charter schools, with no more than 10 in any district. Shanker’s endorsement notwithstanding, the California Teachers Association, the California Federation of Teachers and most school management groups opposed it. Hart refused to include employees’ collective bargaining rights in the bill, saying it would be a constraint. “My position was that there needed to be a choice for teachers whether to form a union at a charter school,” he told EdSource in 2018.

The unions backed a union-friendly charter school bill sponsored by Assemblywoman and future State Superintendent of Public Instruction Delaine Eastin. Given the unions’ stance, Hart’s policy aide, Sue Burr, said they had doubts about whether any teachers would apply if the bill passed. “We thought, suppose we had a party, and no one came.”

Hart turned to “jiujutsu” political maneuvering, he said, after he was told there would be no negotiating the two bills, despite promises. In the crush of end-of-session consideration of bills, he rushed his bill to the Senate floor, catching union lobbyists unaware. The bill passed, and Gov. Pete Wilson, as expected, immediately signed it. (Go here to listen to Hart, Burr and Eric Premack, who helped draft the law, recount their coup.)

“The accelerated growth has been just extraordinary, and it’s not something that not only myself, but I don’t think anybody else could have predicted or even imagined,” Hart told EdSource in 2018. He remained supportive, he said, while adding that instead of focusing on the quantity of new charters, “I had hoped initially there would be a lot more focus on quality, a more careful review of charters.”

Burr, who went on to serve as an adviser to Gov. Jerry Brown and Gov. Gavin Newsom and just retired from serving on the State Board of Education, said Hart was effective in an era when it was easier to build bipartisan coalitions. And, she said, he was effective because people trusted and admired him.

A three-point education agenda for California in 2019

In 2018, Gary Hart wrote a commentary for EdSource with Glen Thomas a Republican former secretary of education. Read it here.

“He was a person of incredible integrity and thoughtfulness. He had a very clear sense of his own principles and ethics, and that’s how he lived his life,” she said. “But he was also a wonderful listener, really taking in everybody’s points of view.”

“Gary said that a real profile in courage is when you can sometimes speak truth to power, to your base. Throughout his career, Gary was known for taking gutsy stands, even when influential lobbies or expediency indicated otherwise,” said Eric Premack, executive director and founder of the Charter Schools Development Center, and an adviser to Burr and Hart on the charter legislation.

“He set the bar, and legislators wanted to be like Gary Hart,” O’Connell said. “He was a mentor to me.”

“I just wish there could be a primer for those who want to run for the Legislature. You have to read the biography of Gary,” said Ken Hall, founder and now chairman of the board of School Services of California, a consulting firm.

After Hart retired from public service, he returned to his first passion. He taught history and English in a blended humanities program he molded at Kennedy High School in Sacramento City Unified. He created a book club for his students and “arm-wrestled” Burr and former colleagues to come in and participate, Burr said. “That was indicative of the person he was.”