Students should learn about the human impact of war 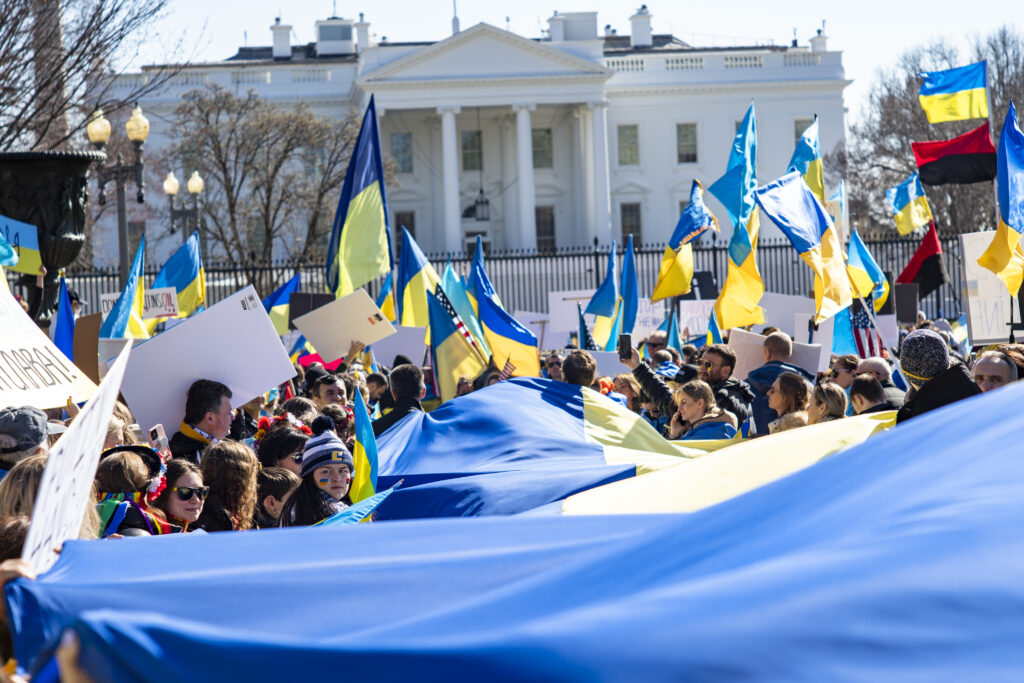 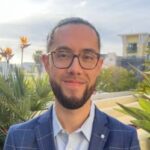 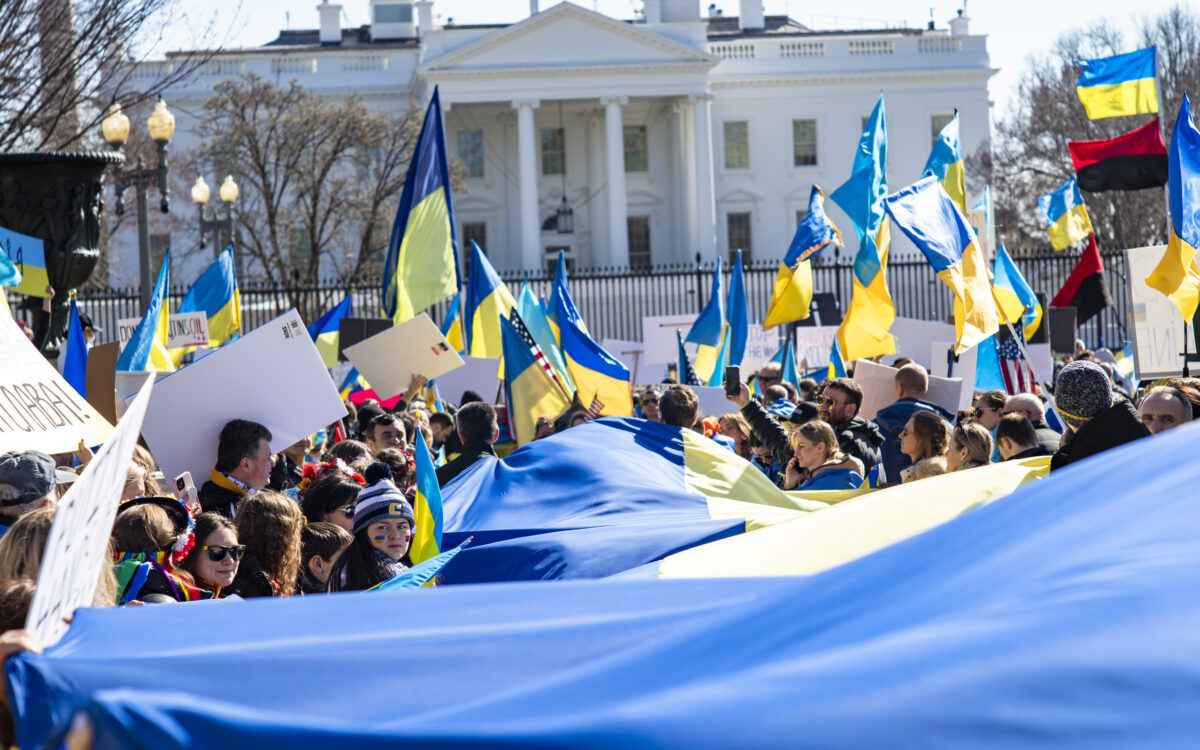 As I follow Ukraine coverage, full of vivid images and detailed, poignantly human descriptions of the upending of common people’s lives, I wonder: Why don’t more K-12 curricula — especially history classes — present other wars in this same way?

Igor, a 54-year-old driver, is shown standing in front of a two-story house turned to rubble, staring blankly into the distance, holding a coffee. He describes an airstrike that killed his wife and 12-year-old daughter sleeping in an adjoining room. “This was her wheelchair … now she’s dead.”

Displaced families queue for food outside a hospital after the bombing of a residential area. “We are all scared, why us?” wonders Svetlana. “We are ordinary folk.”

Lena, one of 15,000 people hiding in a Kiev subway tunnel, “wipes her brow in exhaustion,” entertaining 3-year old Max with her smartphone, so his parents can rest.

At a Berlin train terminal, crowds of smiling Germans offer lodging to fleeing, heavy-hearted Ukrainians leaving loved ones behind: “Welcome 2 people, as long as you want,” one sign reads.  Host Ms. Sanchez just wants to “make them feel safe.”

As adults, we understand war most deeply based on details like these, while textbooks most often omit them altogether. In my 10 years teaching history across grades 1-12, I never came across one textbook that portrayed a war in this way.

In one popular textbook, the Vietnam War is covered in one page: broad government goals and military actions towards stopping communism, general disagreements, years, presidents, casualty numbers. In another, the Cold War is explained as “a state of hostility between superpowers. … Later the United States used military intervention to keep communism out of countries.” No individual experiences mentioned.

Yet, when my undergraduate education students at UC San Diego reflect on the most memorable, impactful lessons from their schooling, and think through future curricula, many corroborate this need for reform. One recalled a guest speech from a Holocaust survivor. “That stuck with me more than the rest of my history lessons combined.” Another remembered a college classmate describing growing up in Palestine: hiding from soldiers, hearing gunshots, sneaking around the city in fear. Others describe family members’ moving personal stories of surviving the Japanese invasion of China, and of the Korean War.

Of course, the idea of teaching history in this way raises some valid concerns, but I believe they can be addressed and mitigated:

Understanding that civilians being bombed want to flee and need refuge should transcend political allegiance. Wheelchair-using 12-year-olds and their mothers shouldn’t be killed or lose their homes, regardless whose government is in the wrong, and students should learn that collateral damage is inherent in armed conflict. Similar human stories from Vietnamese, Syrian, and Ethiopian wars could produce similar takeaways.

Few students will need to recite dates, presidents or military strategies as adults, but most will cross paths with people displaced by violence, and others from invading countries. They will elect officials who promote and oppose wars and refugee-related legislation. Informed reasoning about military action and fair treatment of future classmates, neighbors, and co-workers from such backgrounds requires an understanding of those human details.

Not everyone knows a Holocaust survivor, but many students and teachers know survivors of other violence who could share their stories. Books like “The Kite Runner,” “The Sympathizer” and “War Trash” can help supplement that local, human perspective. Resources showing the personal impacts of war can be found on open-access educational databases, including Facing History, OER Commons, the Shoah Foundation — which has created lifelike video interviews with Holocaust survivors — and individual stories and comparisons of Sudanese, Ukrainian and Syrian refugee experiences.

Unfortunately, textbooks lacking these elements are still often the default, and this needs to change. For kids to understand war on a deep level, teachers need to show the people caught in it.