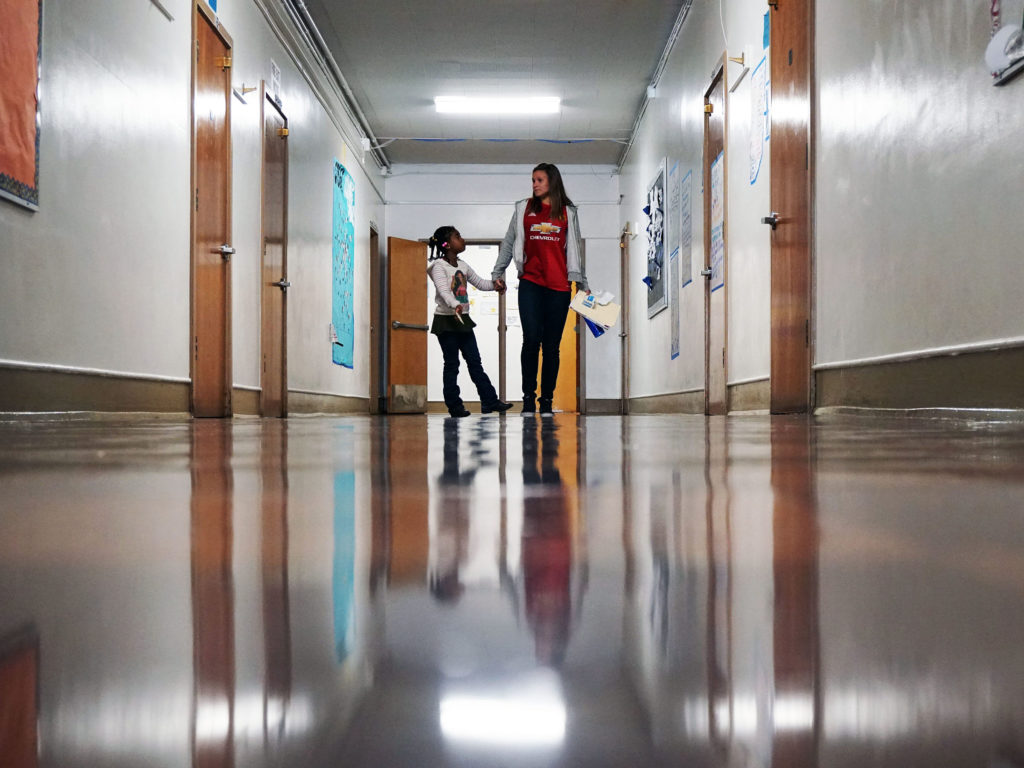 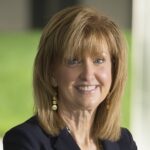 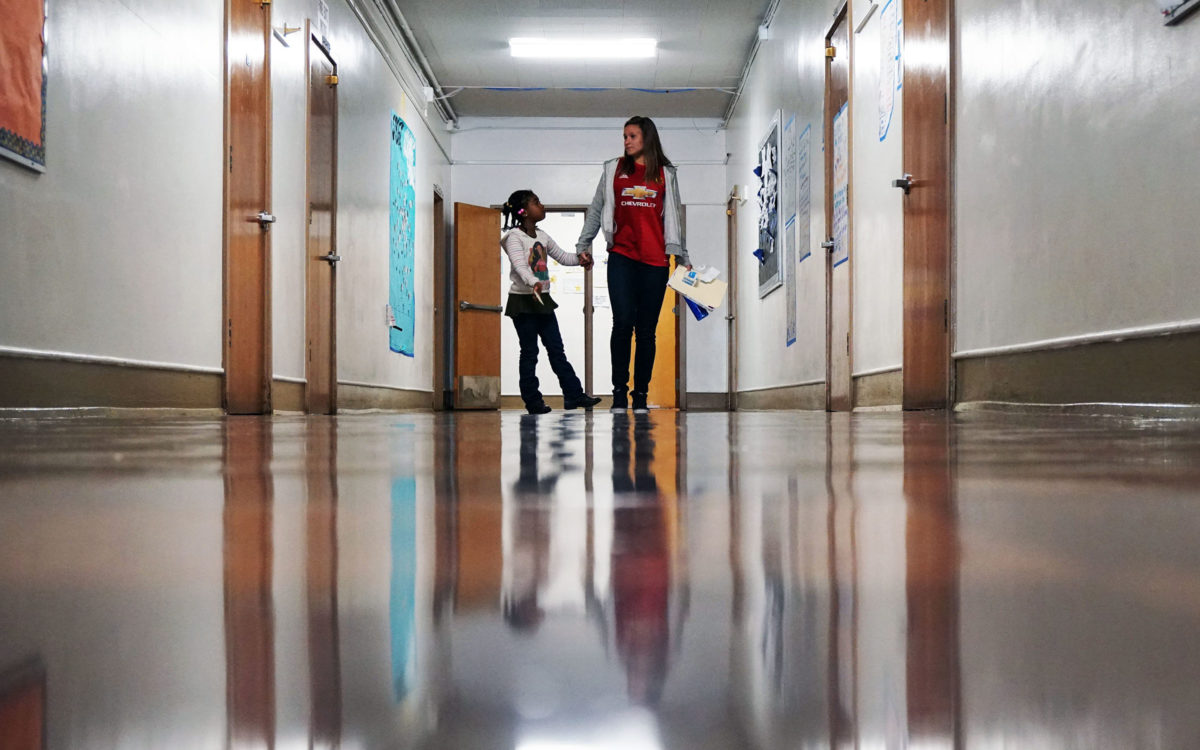 The pandemic has given us all a taste of forced isolation. We’ve seen how it can leave individuals feeling lonely, scared and depressed.

Imagine if that was your permanent experience.

For many students with disabilities, isolation is the standard practice, as they are routinely educated in settings away from their nondisabled peers with little regard for the detrimental outcomes.

As associate professor and chair of a department of special education, I have been deeply involved in preparing teacher candidates to abide by federal law mandating the inclusion of students with disabilities and to advocate for the inclusion of those students in their schools. Yet the U.S. Department of Education found in 2017 that a mere 6% of California students with intellectual disabilities spent 80% or more of their school day in the general education classroom (the common yardstick by which we measure ‘inclusion’) whereas in Iowa nearly 64% of students with intellectual disabilities were included 80% or more of the day.

Research has shown that all students benefit when children with disabilities are included with their nondisabled peers. In my own research involving young students with and without disabilities paired as reading buddies, interviews with the children revealed that students were able to identify how “buddies” helped each other academically and socially. Participants explained it this way:

“We help each other with the book; he listens to what I say when I point to the book and when I get stuck on a word he says the beginning of the word [for me].”

And this way: “We help each other if somebody feels bad, if he feels bad or I feel bad.”

One child summed it up perfectly: “He’s my friend, so if he was playing alone I would say don’t be lonely, do what you like doing with me.”

To be sure, inclusion can be difficult at times if we don’t give children and teachers the support they need to succeed, but investing in our students and including them with their nondisabled peers can significantly reduce long-term costs to society brought on by keeping students with disabilities in segregated settings. Here are some steps we can take to advance the inclusion of California’s students with disabilities:

Lisa Simpson is associate professor and chair of the San Jose State University Department of Special Education and a Public Voices Fellow with The OpEd Project.