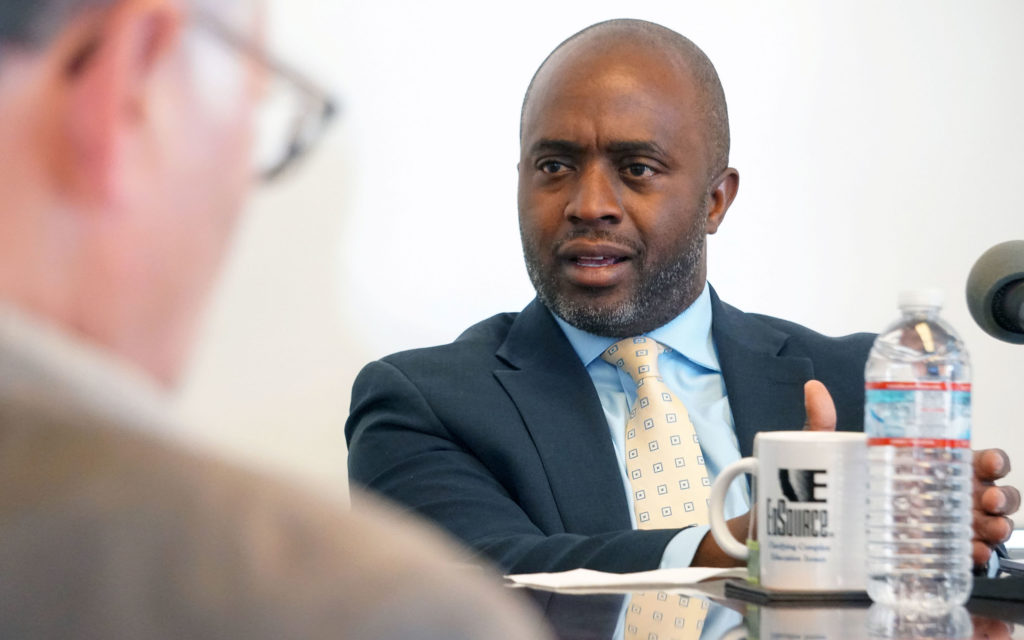 Announcement accompanies release of a free dual-language resource for families 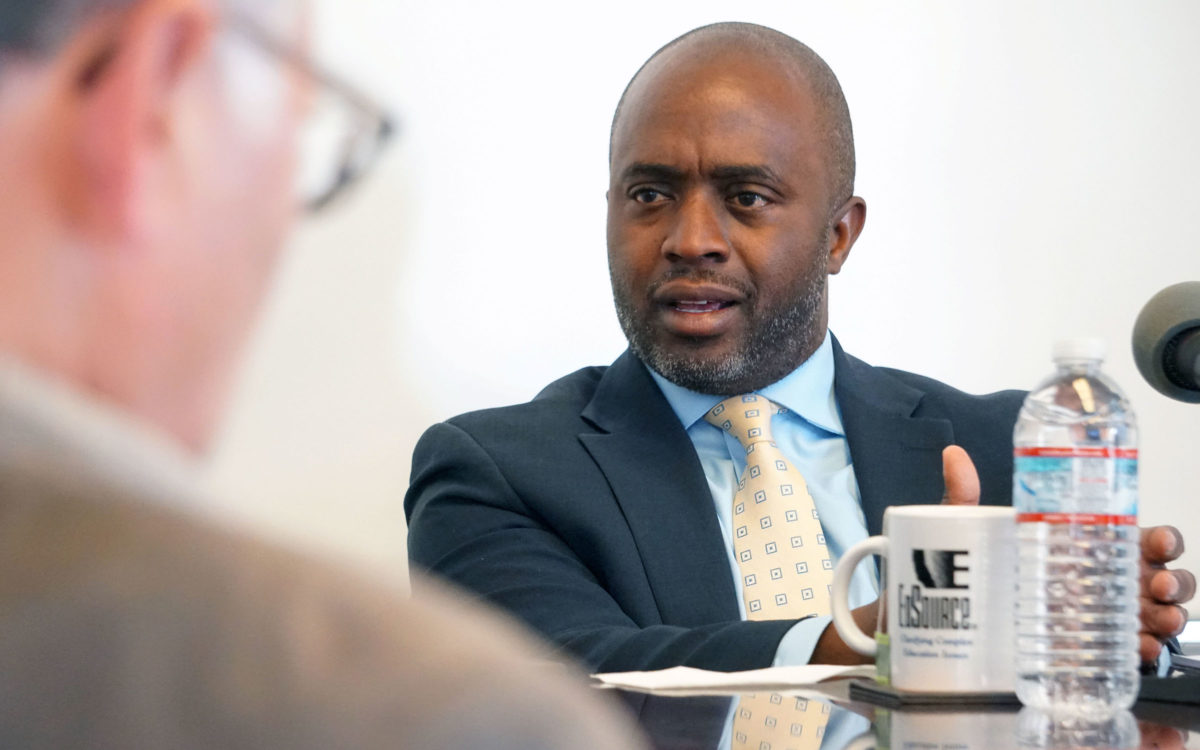 State Superintendent of Public Instruction Tony Thurmond said Wednesday that he would reconvene a Task Force on Early Literacy he appointed a year ago to continue work on addressing early literacy. The task force hasn’t met for seven months.

“Stay tuned,” he said during a news conference Wednesday. “We are literally trying to build together a comprehensive approach for addressing literacy in the state.”

While past efforts have been “piecemeal,” he said, “We intend to approach this in a comprehensive way to build both strategy and capacity to help the state of California address literacy. So we anticipate that the task force will be continuing to raise policy questions and best practices and ways to support California students going forward.”

The task force, a large group of appointees with seven co-chairs, including State Board of Education President Linda Darling-Hammond and Napa County Superintendent of Schools Barbara Nemko, formed committees and made recommendations to Thurmond in January on how to reach a goal of universal literacy by third grade by 2026. Most were noncontroversial, such as expanding access to library cards and providing more books to non-English speakers in their native language.

Thurmond spoke during a news conference Wednesday in which he announced a partnership with Footsteps2Brilliance, an early literacy technology company that offers 500 online interactive books, games and activities for free in Spanish and English to all families and students in California. Footsteps2Brilliance put the value of the donated resources at $27 million.

Thurmond’s response on the task force came a week after EdSource published an article contrasting California’s piecemeal approach with that of other states that have adopted stronger, comprehensive plans for early literacy.  He said the task force paused its work until the Legislature completed its work this week “to be able to assess what bills that we sponsored have made it through.”

The results were mixed. Thurmond cited the inclusion in the state budget of $250 million to train and hire literacy coaches. That amount, halved from the $500 million that Gov. Gavin Newsom had requested from the Legislature, will fund coaches in the highest poverty schools — about 440 of the 10,000 schools in the state.

A bill that Thurmond sponsored, with strong support from advocates for multilingualism schools, would have provided at least 20 school districts up to $750,000 each to expand or establish dual-language immersion programs. Dual immersion enables both English-only speakers and those who speak only another language to become bilingual in both languages. The legislation died in the Senate Appropriations Committee. A similar bill introduced by Thurmond when he was an Assembly member passed in 2018 but was not funded.

Asked about that conversation, Thurmond said, “I was impressed by Mississippi’s comprehensive approach in creating examples of curricula and training and professional development at the state level that help districts think through how” to improve reading instruction.

“We’ll certainly be looking towards next year’s legislative cycle to see if there’s some other policy changes for us to promote,” he said.

Nemko, who hoped the task force would take on an ambitious agenda, said she looked forward to reconvening the task force. “I am very happy about that and cannot wait to dive back in,” she said Wednesday.

Another task force co-chair, Francisco Escobedo, director of San Diego State’s National Center for Urban School Transformation, said he hopes one focus would be pre-literacy training of teachers in transitional kindergarten programs that districts are opening for all 4-year-olds over the next two years.

This is the first time that the Washington, D.C.-based company has provided its resources for free to the public on a large scale. Families can use the resources without providing personal information.

Multiple county offices of education and school districts in California have adopted the paid version, which includes guidance for teachers, to augment their reading programs and report measurable success in improving reading skills and reading interest of preschoolers to third graders.

“A fabulous program,” said Nemko, whose county-run preschools have used Footstesp2Brilliance since 2010.