Schools would likely weather a recession; should the state budget for one? 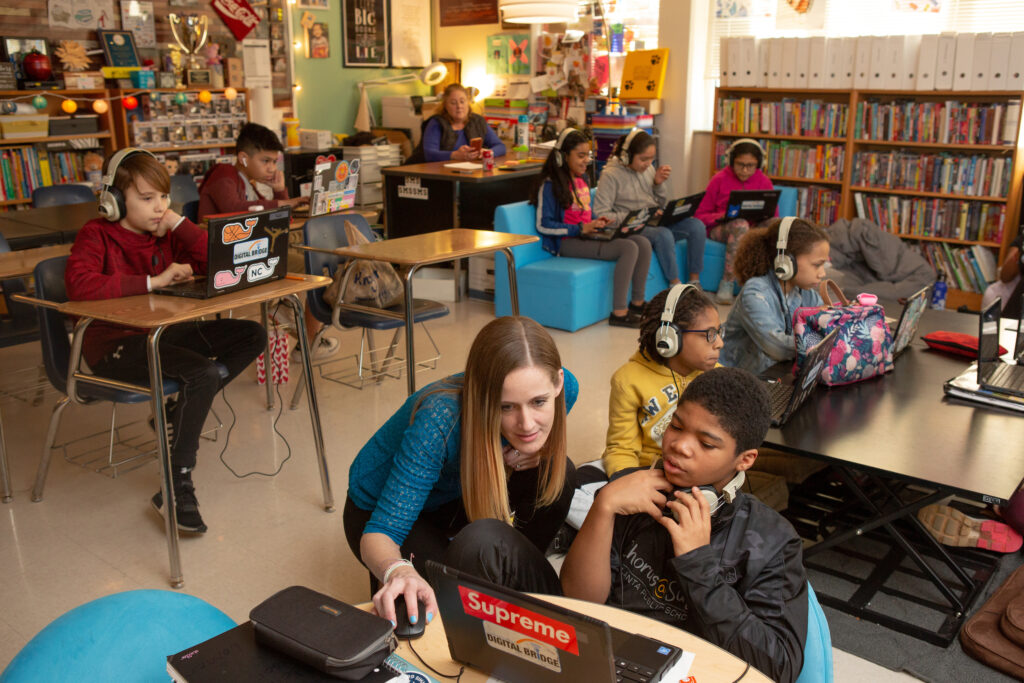 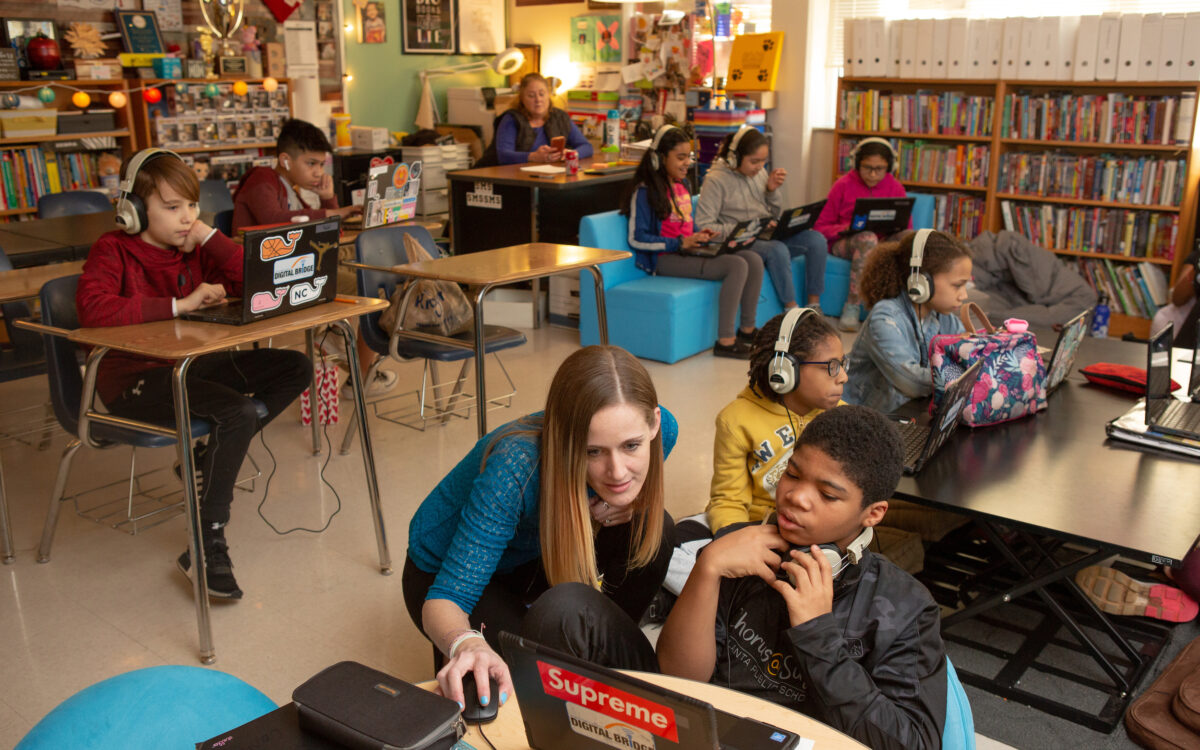 Uncertainty of an economic downturn will complicate negotiations as Gov. Gavin Newsom and legislative leaders head toward a June 15 deadline to pass a state budget. The good news, at least for schools and community colleges, is that even if state revenues were to plummet, they’d be far better positioned to weather a sizable downturn than in the past — for reasons of foresight and luck. The independent, nonpartisan Legislative Analyst’s Office and other budget mavens agree on that point.

In a mid-May analysis, the LAO wrote that a combination of indicators points to an economic recession in the next two years: falling consumer confidence, rising inflation, a tight labor market and slowing home sales. 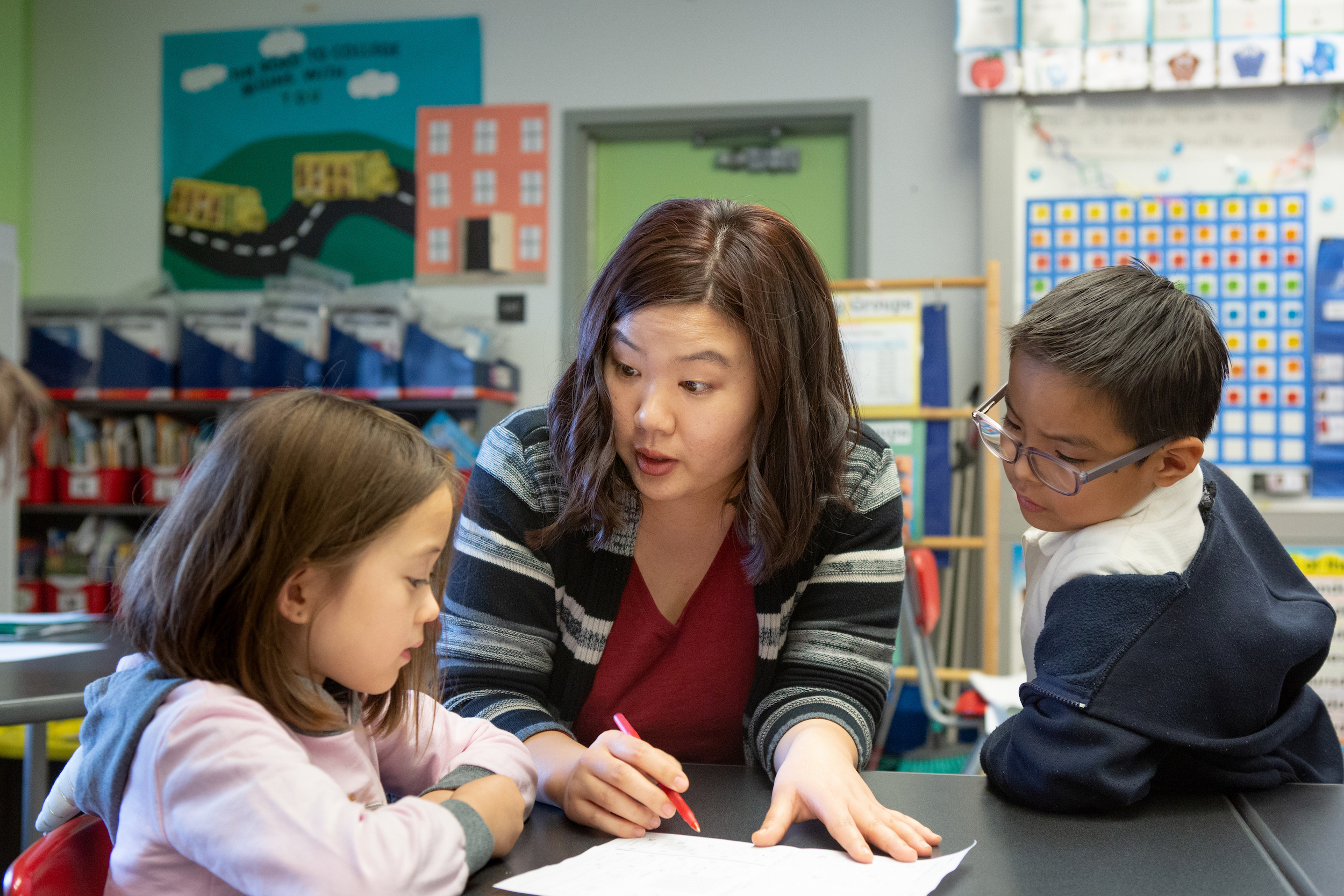 Although “past experience does not guarantee that we are heading for a recession,” the LAO wrote, “the chance of a recession is high enough to pose a significant risk for the budget.”

In other words, predicting a recession is like projecting hurricanes: It’s a good bet one is coming, but you don’t when it will hit or how destructive it will be.

That’s not totally unreasonable, the LAO said. An increased probability of a recession does not necessarily mean one is right around the corner. It is plausible that the economy could continue to produce strong revenue collections in 2022-23, it wrote. “Assuming highly pessimistic revenues (such as those matching a full-blown recession) would create a high risk of missing opportunities to fund worthwhile programs and services,” it stated.

Then there’s the political reality that the LAO didn’t mention: A governor and Legislature facing re-election this year won’t adopt lower revenues, with the resulting cut in spending, on a hunch.

For its projection, the LAO took what it calls the middle way, the option that Ann Hollingshead, the LAO’s principal fiscal and policy analyst, termed the option “likely to be the least wrong.” Instead of forecasting recession revenues, it lowered Newsom’s general fund revenue estimates by about $27 billion over the next four years.

General fund revenues for Proposition 98, the formula that determines the portion of state revenues for TK-12 and community colleges — about 38% — would be flat in 2022-23 under Newsom’s May revision and rise gradually to $10 billion more in 2025-26, about a 12% increase. Under the LAO’s tempered projections, it would increase half as much.

The Legislature actually used the Department of Finance projections for the general fund in Newsom’s budget. The differences are in how they want to spend the money. Tempering revenue projections is just one way to hedge against a recession. Restricting the money is another way.

Legislative leaders and Newsom significantly differ on whether the governor has been fittingly conservative or overly cautious in hedging against a recession. State budget alternatives that legislative leaders adopted last week reflect that disagreement.

Because of three years of higher-than-expected state revenues, Newsom is assuming an extraordinary $33 billion more in Prop. 98 funding in 2022-23. He is proposing to budget the bulk, $19 billion, as one-time spending and $14 billion in ongoing funding that districts can count on for future years. That’s about a 60% to 40% split.

Opinions differ on what Newsom should be doing. Govern For California, a nonprofit that urges fiscally conservative policies, said that with a recession looming, forecasting any surplus after July 1 is “both unreliable and dangerous.”

“California should be reserving all excess revenue it collects in the current fiscal year and not base expenditures for the next fiscal year on rosy revenue forecasts,” said President David Crane.

The challenges of one-time funding

But in the joint budget agreement they adopted on June 1, Senate and Assembly leaders took the view that Newsom was too conservative. They shifted $4.5 billion more in Prop. 98 from one-time funding to permanent funding for the Local Control Funding Formula, the source of districts’ general spending (see Page 12). That would raise the funding formula 16%, compared with 9.9% under Newsom’s May budget revision.

To make this work, legislative leaders eliminated some of Newsom’s priorities for one-time funding, including an additional $1.5 billion for community schools, $700 million for reading coaches and trainers and for language materials for low-income elementary schools and $1.8 billion for deferred maintenance on school facilities repairs.

One-time money provides a cushion against a recession; it can be pulled back in a mid-year cut if a recession is quick and deep, or just cut from the following year’s budget without affecting districts’ ongoing expenses or forcing layoffs, said Bob Blattner, a school consultant based in Sacramento. Increases in ongoing funding for the funding formula can be used for raising salaries and hiring permanent staff.

That’s exactly why legislative leaders believe it’s critical that more be shifted into the funding formula. Districts have been inundated with one-time funding during the past two years, and they’ve unable to increase pay enough to attract and keep staff and to fill vacancies they need to address the pandemic, said Assemblymember Kevin McCarthy, D-Sacramento, who chairs the education finance subcommittee of the Assembly Budget Committee.

“I’m seeing this here in Sacramento, where it’s hard to hire people with one-time funding that’s going to expire, and then they can’t find people because we’re not paying adequate wages,” he said. And he said that rises in employee pension costs and other expenses exceed the cost of living adjustment that Newsom included in the funding formula.

Legislators are confident they can shift one-time money because there’s sufficient funding to meet contingencies. One source is the Prop. 98 Reserve — a source that didn’t exist for the 2000 recession caused by the dot-com bubble and the Great Recession of 2008. This year it’s projected to top out at $9.5 billion, equal to 10% of Prop. 98 funding. Voters created the Prop. 98 reserve and the larger general fund’s “rainy day” fund in 2014.

“Given how strong this reserve is, I think it would be unconscionable to direct Prop. 98 growth toward one-time proposals when the needs of today are so great,” said Assembly Budget Chair Phil Ting, D-San Francisco. “If the economy softens, these increases will still be sustainable.”

On top of that, districts’ own reserves ­— their end-of-the-year balance in their general fund — reached near or above record levels last year: 22.4% for the average unified school district and 26% for an average elementary district, according to School Services of California, a consulting firm.  And they have billions of dollars of unspent federal Covid relief funding, some of which can be spent through September 2024. If there is a recession, districts could apply some of that to prevent layoffs.

Hollingshead, of the LAO, and Michael Fine, CEO of the Fiscal Crisis and Management Assistance Team, a school finance agency charged with helping schools avoid financial crises, agree that most districts should be able to weather a moderate recession for at least a year, maybe two.

“Generally, they’re in better shape than in the past, but it would depend on how deep a recession,” Fine said.