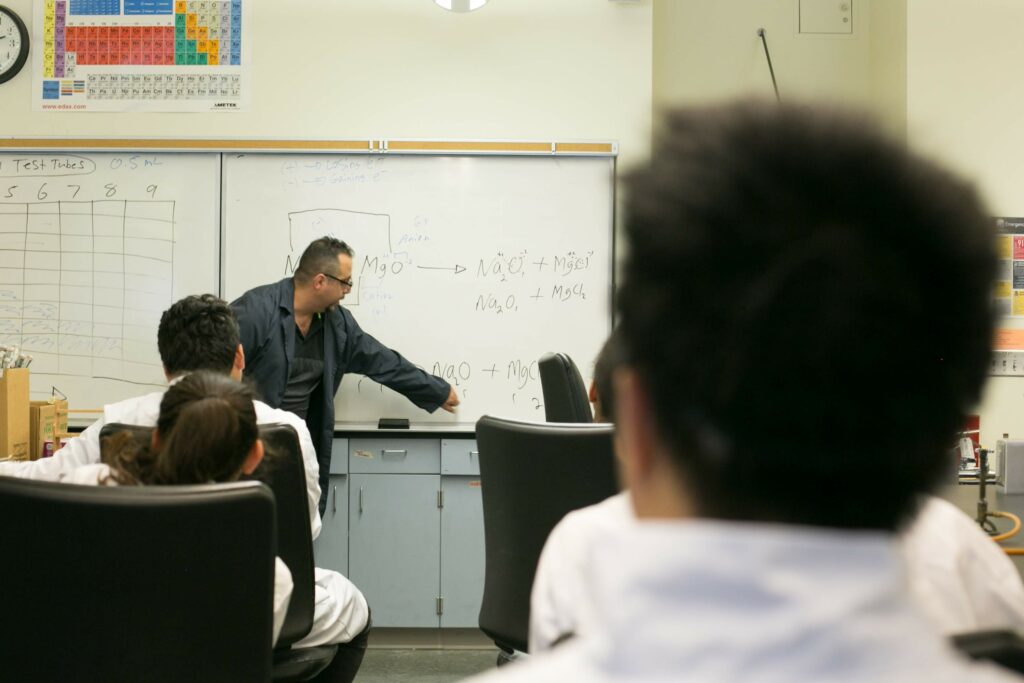 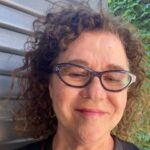 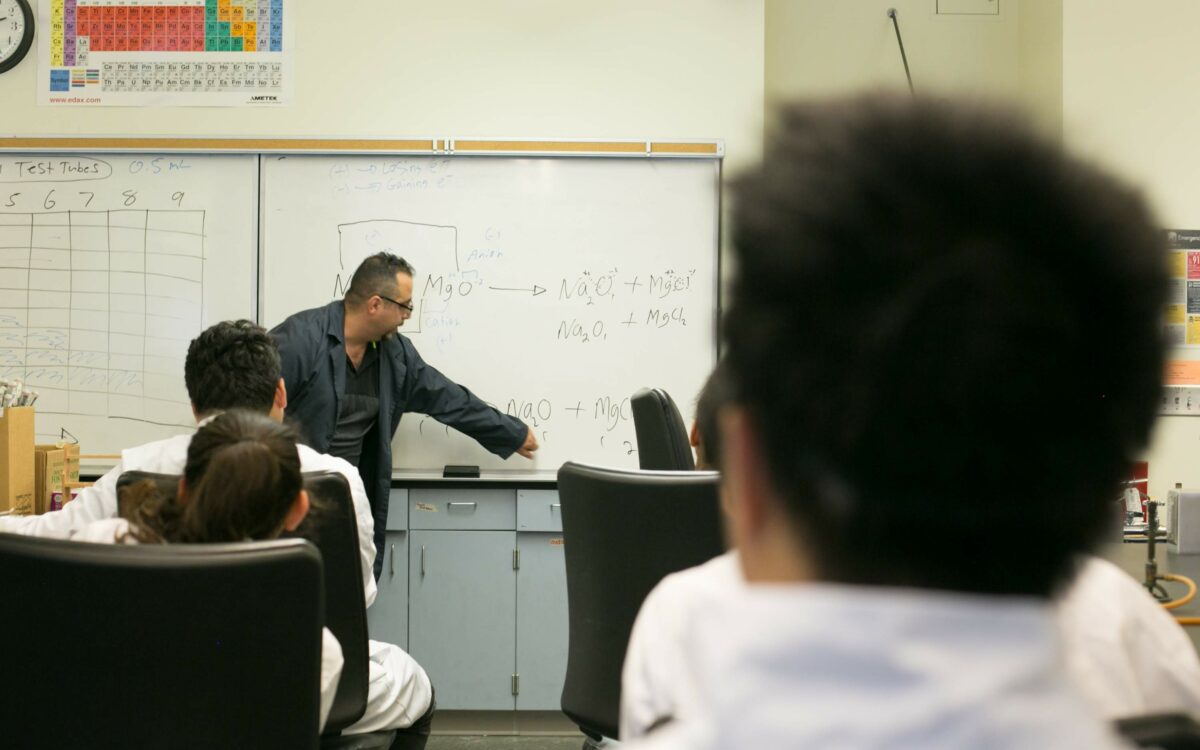 When most people think of part-time (or adjunct) professors, they conjure up the image of someone with a full-time job and benefits in the private sector who chooses to teach an occasional evening class.

While this may have been the original intention when this system of community colleges was created more than fifty years ago, it has not been true of the vast majority of adjuncts for many decades now.

Having earned advanced degrees and carrying heavy student loan debt, most are trying to eke out an existence on poverty-level wages and without any meaningful job security from term to term.

Worse, state law has long prevented these professors from working full time, even though their full-time colleagues are allowed to increase their much higher salaries by teaching overtime.

Last year, Gov. Gavin Newsom vetoed Assembly Bill 375 despite the bill having sailed through the California Assembly 77 to 0 and the Senate 37 to 0. The bill could have allowed California’s part-time college professors to teach up to 85% of full time, instead of the current 67%, in a single college district.

Why California has a state law that limits the workload of part-time instructors to less than full time is a good — but unanswered — question. The limit has been used to justify paying part-timers at a much lower rate than the full-timers and keeps them from qualifying for benefits such as health insurance and even tenure.

It is part of a series of laws that have created a two-tiered system of haves and have-nots among college professors.

If the original purpose of the caps was to protect full-time jobs and to ensure that the colleges would not hire lots of part-timers and pay them poverty-level wages, the law has backfired spectacularly: California’s 116 community colleges have continued to increase the numbers of part-time instructors — 37,310 as of this fall — twice as many as the system’s 18,180 full-time instructors. 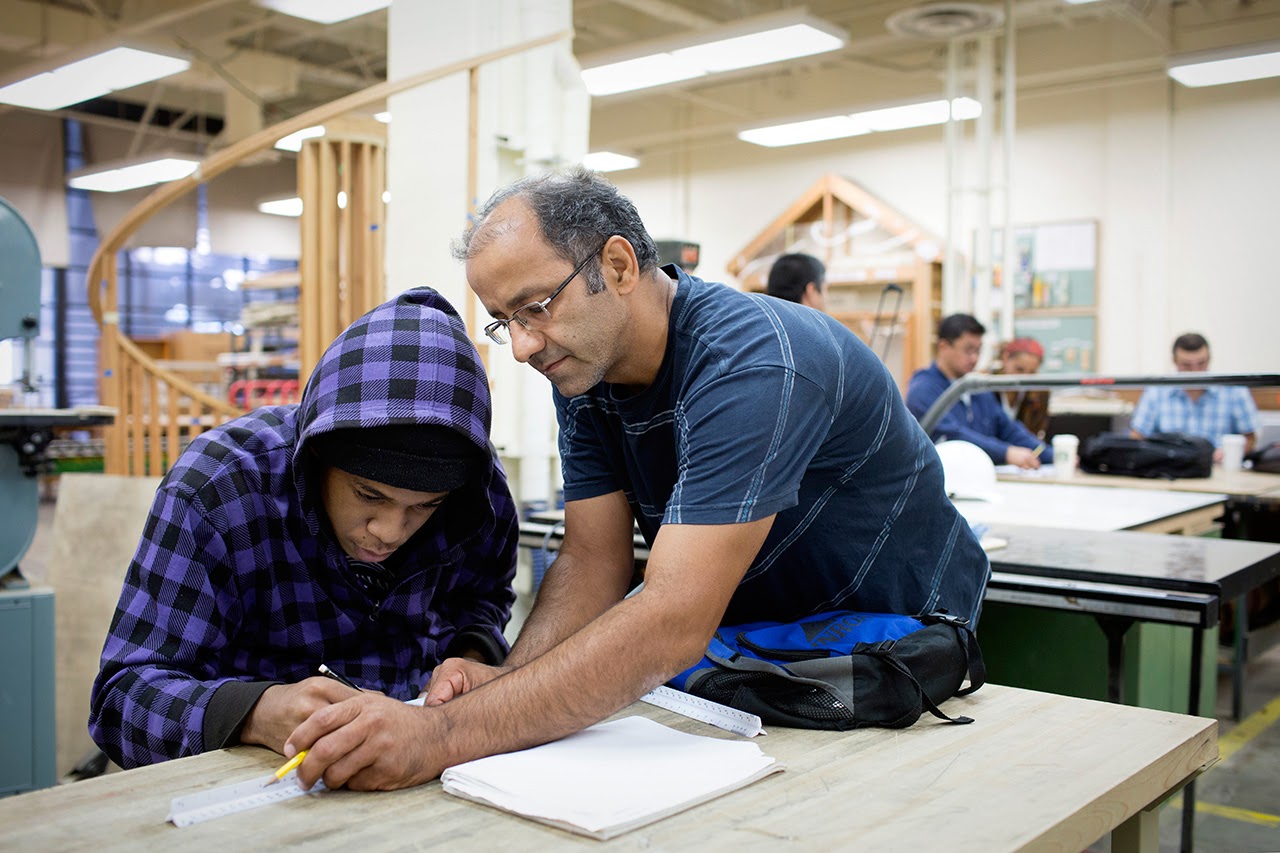 Equity in learning starts with equity for community college teachers

Newsom’s veto was motivated by the California Community College chancellor’s claim that the bill would result in $440 million in health care expenses under the Affordable Care Act.

But college administrators came up with this figure by assuming that enrollments would skyrocket so that all 37,310 part-time instructors would qualify for health care at once.

In fact, community college enrollments have decreased by nearly 15% with the pandemic.

In his veto message, Newsom explained that he is “committed to considering options” in the “forthcoming January budget proposal.” Primary among those options must be:

Newsom acknowledged that California “community colleges could not operate without part-time faculty” who “do not receive the same salary or benefits as their full-time colleagues.” With his veto of AB 375, now is the time to make more substantial improvements for part-time instructors than that modest bill would have done.

Alexis Moore taught visual art at colleges and universities for over three decades and served on the executive board of the Pasadena City College Faculty Association of the California Community College Independents (CCCI). Jack Longmate and Keith Hoeller have long served on the Steering Committee of the Washington Part-Time Faculty Association and are contributors to Hoeller’s anthology “Equality for Contingent Faculty: Overcoming the Two-Tier System” (Vanderbilt University Press). All three are founding members of the national Contingent Faculty for Equality (CFE).