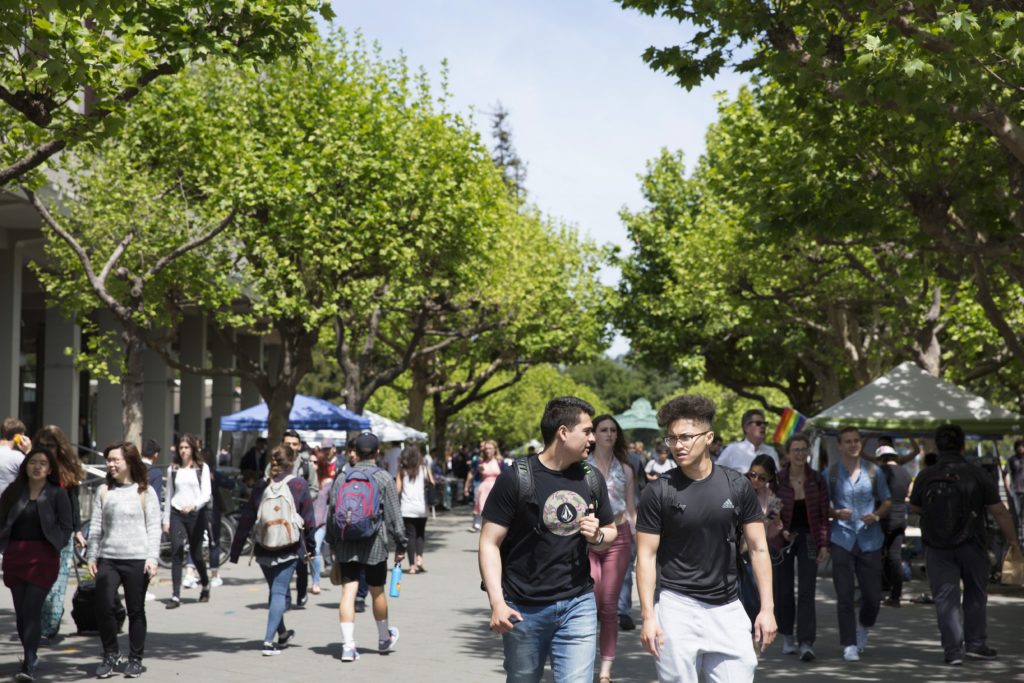 SB 118 negates court order for campus to freeze student population at 2020-21 levels, according to lawmakers 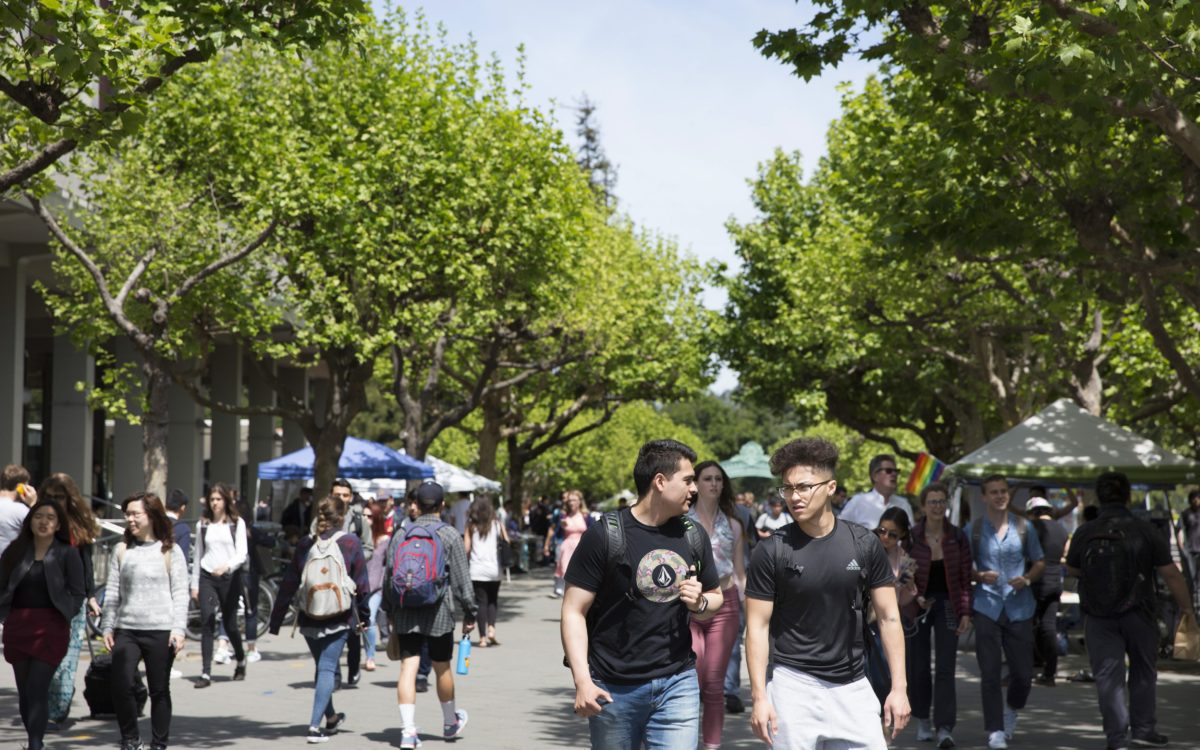 Gov. Gavin Newsom signed legislation Monday designed to save the University of California Berkeley from needing to reduce in-person enrollment by thousands of students this fall.

Newsom and lawmakers say Senate Bill 118, which was approved unanimously earlier Monday by both chambers of California’s Legislature, will essentially offset a court order for Berkeley to reduce its in-person student population this fall to 2020-21 levels, when the campus enrolled about 2,600 fewer students than it currently does.

The bill gives California’s public colleges and universities 18 months to complete an environmental review before a court can cap a college’s on-campus population at a certain level. Newsom and lawmakers say the bill will be retroactively applied to Berkeley and allow the campus to enroll the same number of students it had planned to before the lawsuit — though the group that brought the initial lawsuit signaled Monday that it may bring additional litigation over the new law.

“I’m grateful to the Legislature for moving quickly on this critical issue — it sends a clear signal that California won’t let lawsuits get in the way of the education and dreams of thousands of students, our future leaders and innovators,” Newsom said in a statement Monday.

Newsom and lawmakers acted quickly after the California Supreme Court earlier this month upheld a lower court order requiring Berkeley to freeze its enrollment at 2020-21 levels. The court decision came after a group called Save Berkeley’s Neighborhoods sued UC last year. The group, citing the California Environmental Quality Act, has argued that Berkeley has failed to properly examine the impact its growing enrollment has on issues like housing and noise.

Prior to Monday, Berkeley officials said they planned to comply with the court order by asking some students to enroll online and others to defer their enrollment until January 2023. Before coming up with that solution, officials initially said they would offer admission to 5,000 fewer incoming students than they had originally planned to admit. The campus must send out admissions decisions to incoming freshmen this month.

In a statement Monday following the votes by California’s Legislature, UC Berkeley Chancellor Carol Christ said thousands of students would benefit from the legislation.

“At Berkeley we are, and will remain, committed to continuing our efforts to address a student housing crisis through new construction of below market housing. We look forward to working in close, constructive collaboration with our partners in Sacramento in order to advance our shared interest in providing California students with an exceptional experience and education,” Christ added.

Phil Bokovoy, president of Save Berkeley’s Neighborhoods, called the legislation a “poorly drafted bill” and said he anticipates that it “will result in more litigation.”

“This misguided bill gives the UC a unique free pass to avoid analyzing impacts associated with its own enrollment decisions directly impacting population density on campus and in the surrounding communities,” he added.

Assemblymember Phil Ting, D-San Francisco, chair of the Assembly’s budget committee, agreed Monday that UC Berkeley’s enrollment planning has been problematic. He said during the Assembly’s floor session that Berkeley has not adequately projected its enrollment growth. But he added that it shouldn’t be potential UC students who pay the price for those mistakes.

“I don’t think 5,000 students should really pay the price for bad bureaucratic decisions,” he said.