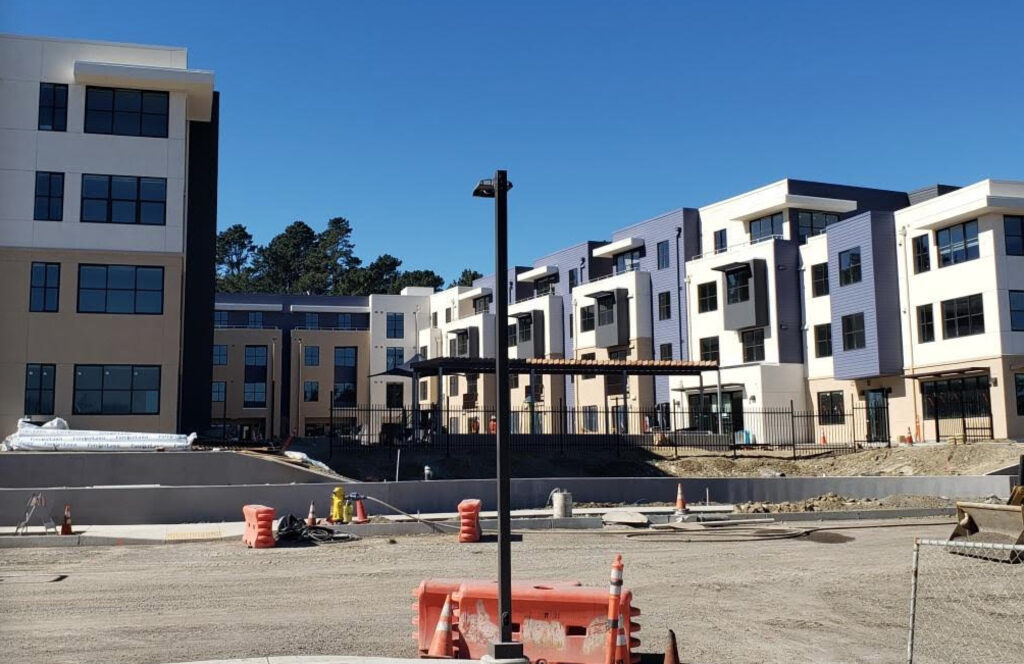 Gov. Newsom signs bill aimed at allowing teachers to live where they teach 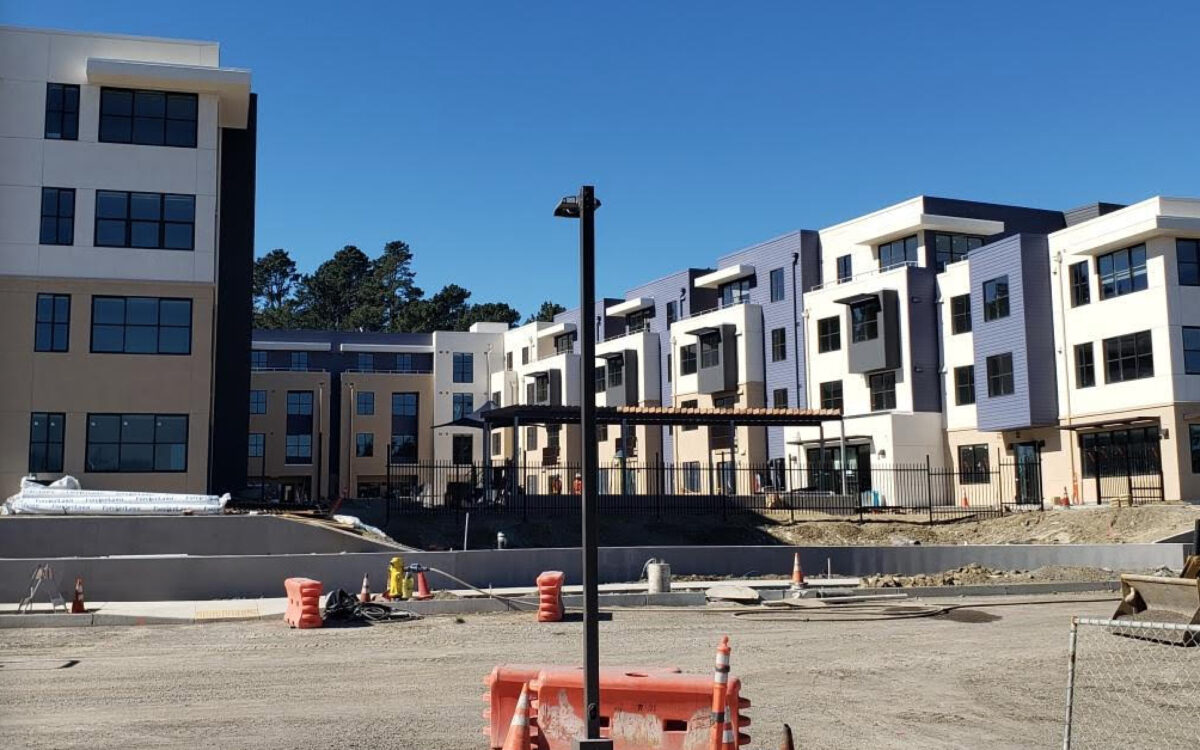 Newly signed legislation loosening zoning requirements will soon make it easier for California school districts to build affordable housing for their teachers and other staff.

It is the latest in a series of bills passed by lawmakers over the last seven years to remove hurdles around building teacher housing. The new legislation, part of a suite of 41 housing bills signed by Gov. Gavin Newsom last week, will allow staff housing to be built on any property owned by a school district without requiring the district to request zoning changes from city or county officials.

“Teachers and staff are leaving because the skyrocketing cost of living and stagnant salaries make it almost impossible to afford living in the communities where they teach,” said Assemblyman Richard Bloom, the author of the legislation. “We are hemorrhaging talented teachers, which ultimately negatively impacts the quality of a public education for our kids. We can do better. AB 2295 gives school districts an essential tool in addressing staffing challenges by utilizing properties they already own.”

A 2021 joint study by the Center for Cities and Schools and the Terner Center for Housing Innovation at UC Berkeley, and CityLab at UCLA found that the state’s school districts own more than 150,000 acres of land and that 75,000 acres could be developed into affordable housing. At 30 units per acre there could be 2.3 million units of housing, according to the report.

There are workforce housing developments in Santa Clara, Los Angeles and Daly City, but more than 40 other districts are considering similar projects, according to the report.

The added flexibility comes with restrictions. The project must have at least 10 housing units and be on a vacant parcel in an area that is already largely developed. It also must be adjacent to a parcel zoned residential.

These housing projects also will be exempt from some federal and state requirements governing the construction and sale of school property, although local building requirements and design standards will still apply as long as they don’t conflict with the housing density and 30-foot height permitted by the bill.

The law is meant to keep city and county governments from putting up roadblocks to new projects by adding restrictions over and above the standard zoning, said Troy Flint, spokesman for the California School Boards Association, which co-sponsored the legislation. The bill was signed by Newsom Wednesday.

“I am thrilled that Gov. Newsom has signed AB 2295 and demonstrated his support for education workforce housing,” said Vernon M. Billy, executive director of CSBA. “Our members across the state have expressed a strong and growing interest in creative efforts to address the teacher shortage.”

High rent and house prices have long made it difficult for teachers, especially those at the bottom of the pay scale, to find affordable homes. Even teachers earning average or the highest salaries faced struggles paying the rent, especially in the high-cost coastal and metro areas, according to a 2019 EdSource analysis of the issue.

To address this problem, the bill requires that a majority of the units on the property be affordable to tenants with moderate incomes and at least 30 percent be affordable to lower-income households. Unrented units can be made available to employees of adjacent school districts and then to public employees living within district boundaries.

Assembly Bill 2295 is the latest legislation to make it more affordable for teachers to live in California. The Teacher Housing Act of 2016 paved the way for district-provided teacher housing by allowing school districts to provide affordable housing specifically for district employees and their families. Previous state law required that homes or apartments be open to anyone who meets the low-income requirement if they used state and federal low-income housing funds or tax credits.

Assembly Bill 1157, approved by Gov. Jerry Brown in 2017, exempted school districts from some requirements related to the sale or lease of property if it will be used for employee housing. Districts no longer have had to convene an advisory committee when they want to sell, lease or rent surplus property because of this piece of legislation. The bill also exempts the district from property tax on the complex.

In recent years eight school districts have attempted to pass school bonds or other local propositions to fund housing for school employees. Six passed, according to the Assembly analysis of the bill.

Districts see offering housing as a way to give them a competitive edge when competing for teachers and other staff.

“School districts are eager to address these issues by converting unused or underutilized property to affordable housing for school staff but are slowed or stymied by current regulations,” according to a statement from the California School Boards Association. “Under existing law, development of surplus school property into education workforce housing can often take seven years to complete. By removing administrative barriers, while still allowing for a robust community engagement process, AB 2295 would shorten that timeline in most cases, making it easier for local educational agencies to build housing on their property.”