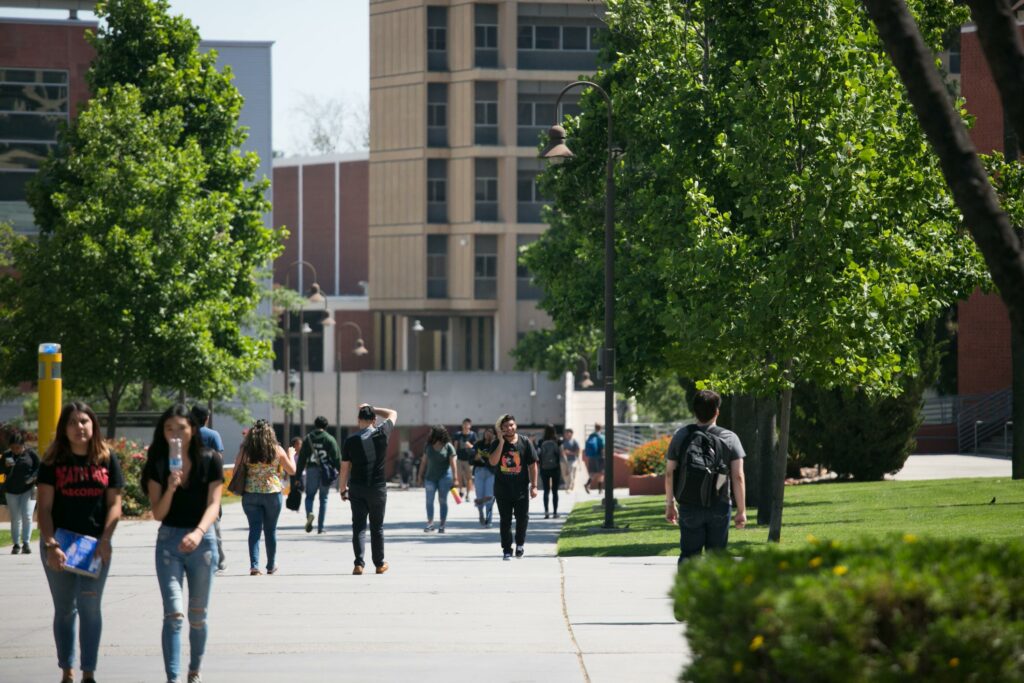 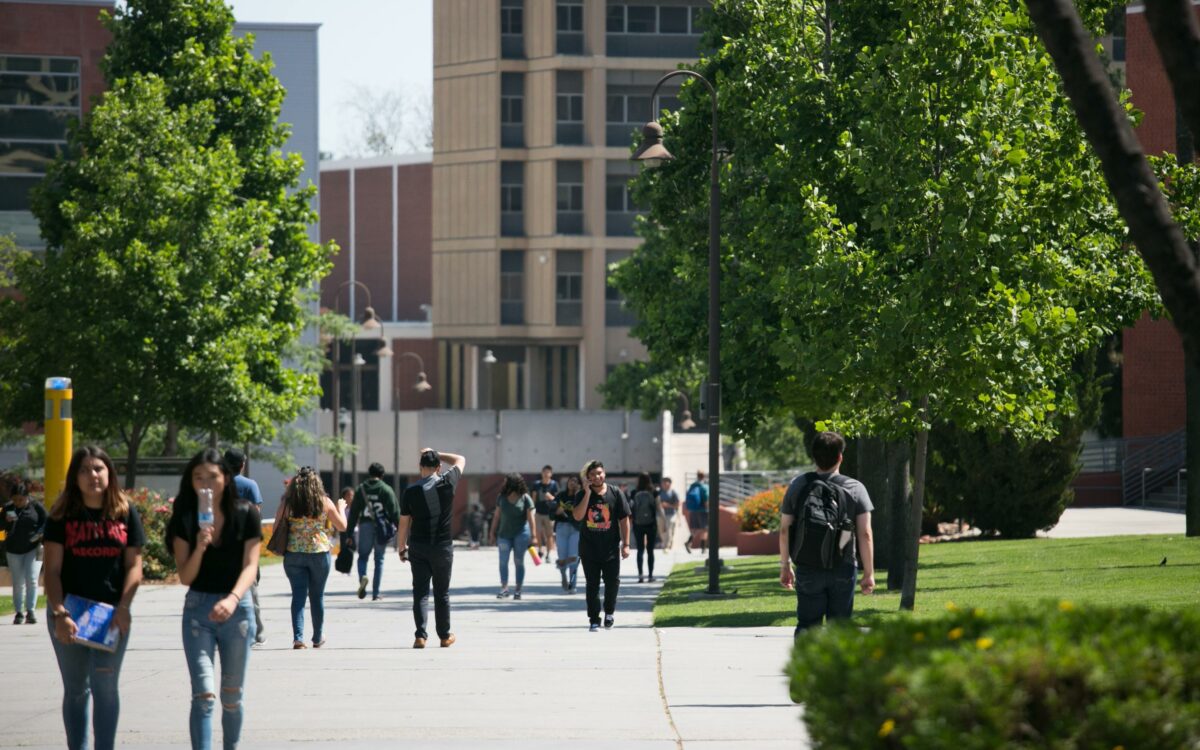 Julie Leopo for EdSource
All community college and CSU student ID cards in California would have mental health hotlines listed if AB 2122 passes.

Julie Leopo for EdSource
All community college and CSU student ID cards in California would have mental health hotlines listed if AB 2122 passes.

Three years after California required colleges to put suicide prevention phone numbers on all student ID cards, a group of students wants to take the push for student wellness a step further: By adding a 24-hour mental health hotline.

Assembly Bill 2122, introduced last month, would require all community colleges and California State University campuses to print a phone number on student identification cards for local mental health services, either through the city, county or the college itself. The hotline would be optional for the University of California because the Legislature doesn’t have authority over UC.

“Mental health is often overlooked until it’s too late – students start suffering from extreme burnout, disengagement, dropping grades. There’s so much schools can do to help students before they reach that point,” said Léo Corzo-Clark, a recent graduate of Albany High School in the East Bay who helped write the bill with his colleagues at Generation Up, a California student advocacy group. Assemblyman Steven Choi, R-Irvine, sponsored the bill.

The Assembly Committee on Higher Education is slated to hear the bill Tuesday. It follows two other student wellness bills – SB 972, which requires high schools and colleges to print a suicide hotline on ID cards, and SB 316, which places domestic violence hotlines on student ID cards – that passed in recent years, along with a slew of legislation related to student mental health generally.

California State University, which is not opposing the bill, has greatly expanded its student mental health services since the start of the pandemic two years ago. Each of its 23 campuses offers counseling services for students in person and online, and a $15 million state grant allows each campus to hire more counselors and other staff to meet the escalating needs.

Student mental health was declining long before the pandemic, due to economic uncertainty, social injustice, an uptick in community violence, climate change and other issues, but accelerated when Covid forced the closure of school campuses and increased social isolation. A recent report from the federal Centers for Disease Control and Prevention found that more than 44% of high school students experienced persistent feelings of sadness or hopelessness last year, and 9% had attempted suicide. Among college students and young adults, more than 60% said they experienced serious anxiety and depression during the pandemic, according to researchers at Boston College, whose work was published in the journal Translational Behavioral Medicine.

Kimberly Woo, a junior at UC Berkeley who helped write AB 2122, said she was so depressed her freshman year that often she couldn’t get out of bed. She felt social anxiety around meeting new people and was overwhelmed by the stress of school and being away from home. She says she tried contacting the campus mental health center, but the staff never returned her call. Her frustration drove her to get involved in AB 2122.

“My experience wasn’t unique. A lot of students suffer from mental health issues, and there’s too few therapists,” she said. “I want to make sure that mental health resources are so accessible they’re literally in students’ back pockets.”

Assemblyman Choi, vice chair of the Assembly Higher Education Committee and a former Irvine Unified school board member, said student mental health is among his priorities.

“What we already knew was only further highlighted by the pandemic these past two years: Young people far too often suffer from mental health issues and may not seek out help even when resources are available,” Choi said. “I know my bill would be an important step toward ensuring our students get the health care services they may need.”

AB 2122 is one of several bills pertaining to K-12 schools and higher education that Generation Up students helped write this year. AB 2683, the only other bill affecting colleges, would require colleges to educate students about preventing sexual harassment and violence.

Three bills relate to K-12 schools: SB 955 would require schools to excuse students for absences related to political or civic engagement, such as attending a protest, voting or volunteering as a poll worker. SB 997 would boost student representation on governing committees. SB 1236 would give full voting rights to student members of school boards.

Alvin Lee, a founder of Generation Up, said his group came up with the ideas after interviewing thousands of students throughout California about their needs and priorities. Mental health and political empowerment were top concerns, he said. He and his colleagues settled on these particular ideas because they could benefit many students, cost very little and are not especially controversial.

“We see these as simple, straightforward ways to have a big impact,” said Lee, who’s a student at Claremont McKenna College. “Mental health is especially critical because it’s the foundation of a student’s well-being. They can’t focus and thrive in a learning environment unless they feel OK mentally.”

Corzo-Clark, who’s now a freshman at Brown University in Rhode Island, said he decided to champion AB 2122 after hearing from so many students about their difficulties finding mental health counseling, even as life became increasingly stressful during the pandemic. He also heard students say they sometimes shied away from seeking help because of stigmas associated with mental health troubles.

“I’d love to see this bill signed into law. But just introducing the bill is a way to start a conversation and let the Legislature know that this is a priority for students,” Corzo-Clark said. “Students are saying, ‘This is what we need.’ ”