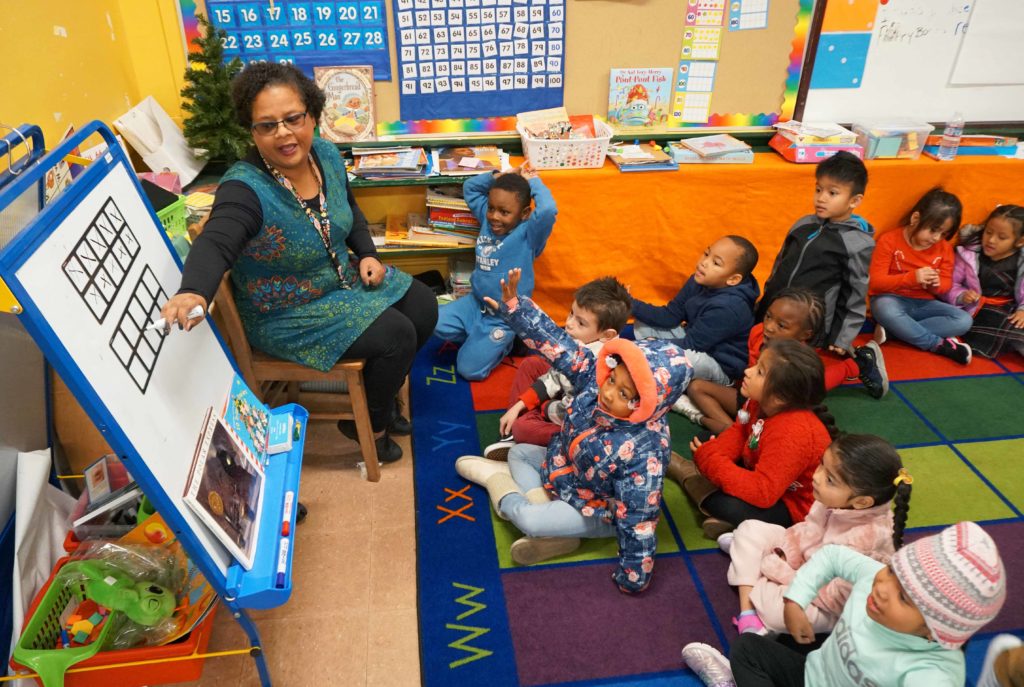 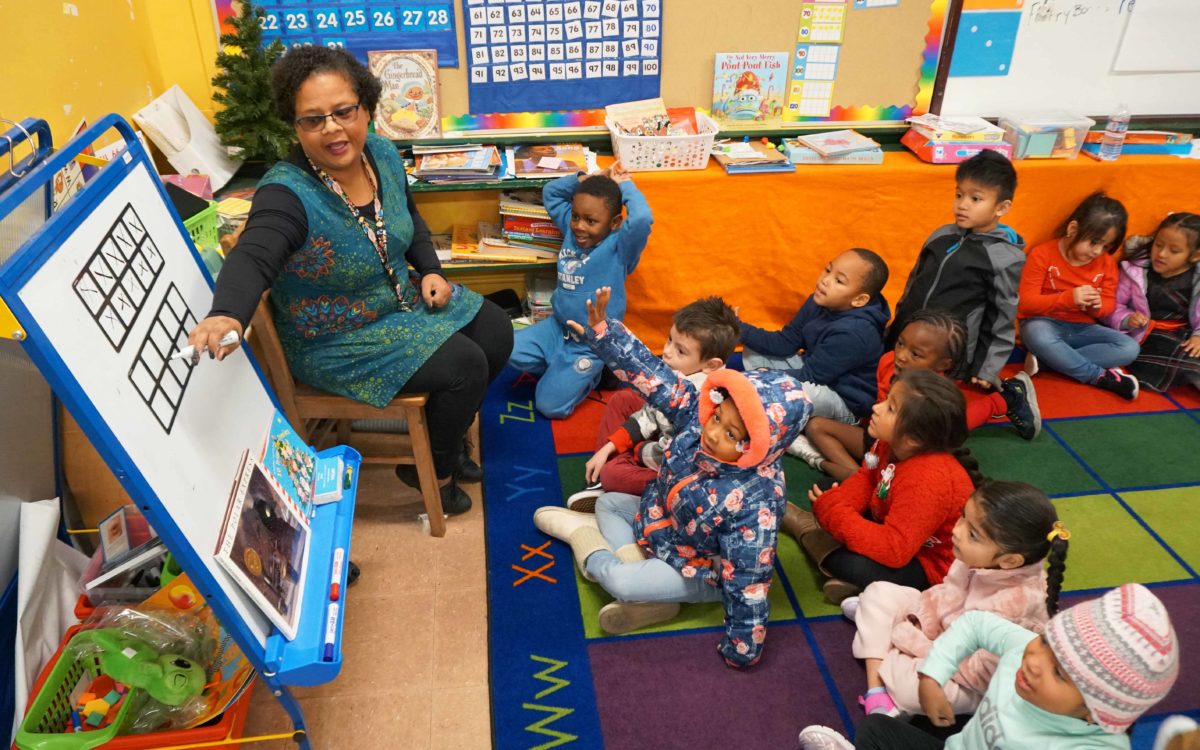 Leave a Reply to Robyn Delgado