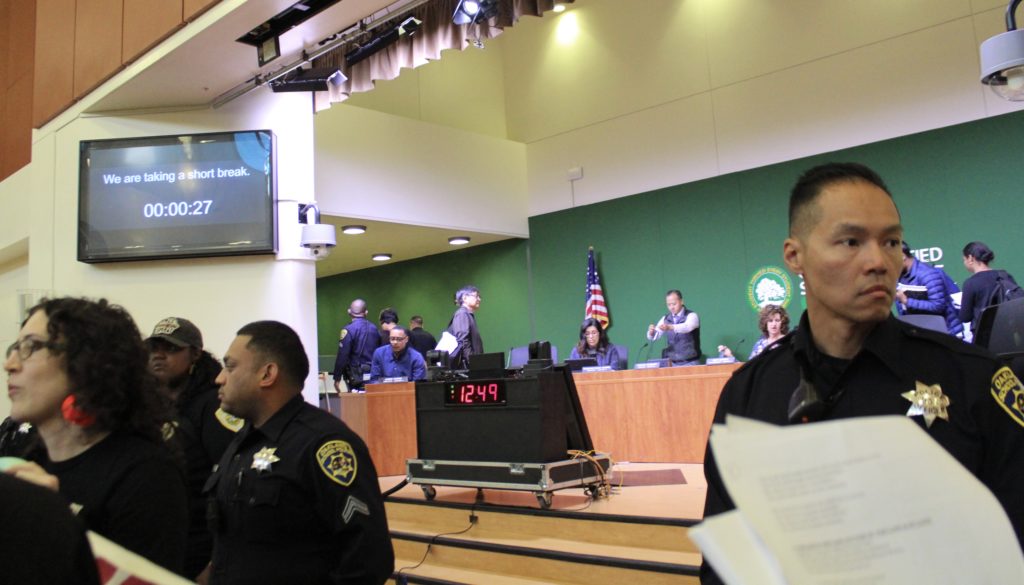 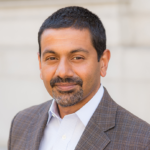 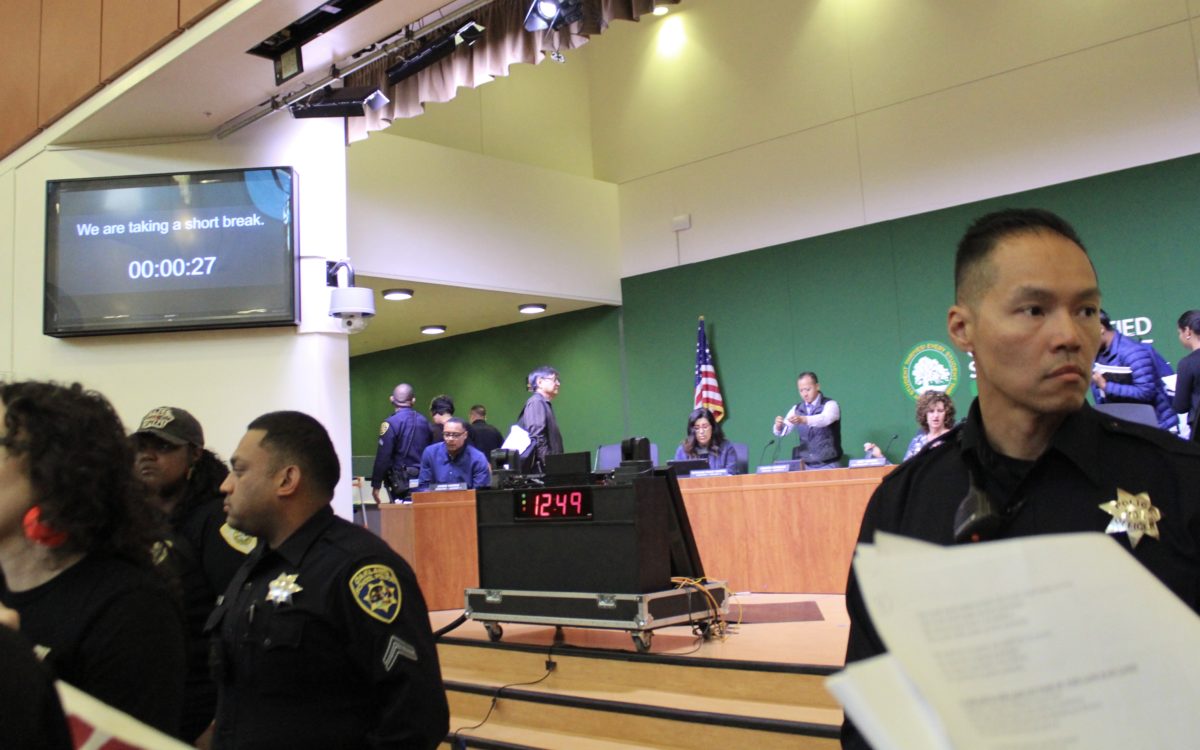 Over the past twenty-five years, I’ve attended and watched a lot of school board meetings. I know that this is not normal behavior. Once, during a getaway to a fancy resort in Ojai, my wife returned from the spa to find me lying on the bed raptly watching the Ojai Unified School Board meeting.

“You have a sickness,” she said, and I didn’t argue with her.

People think school board meetings are dull affairs knee-deep in educational jargon. Much of the time, that is true. But every now and then, they transform into the theater of the absurd. I once watched each member of a five-person board repeatedly vote for themselves for board president before realizing they were being mocked on social media. More commonly, during budget cutting and contract negotiating times, they are the bureaucratic equivalent of a shark attack — hours of boring presentations punctuated by a sudden upheaval of public rage that rips district leaders apart.

The vast majority of school board members are decent, dedicated public servants doing a difficult job for little or no compensation. But like all politicians, there are some who abuse their power. I’ve witnessed board members serially humiliate the leaders and staff of their school systems, treating them with a level of contempt that is the definition of harassment and toxic work environments. I have seen them allow powerful constituents, particularly labor leaders, do the same without having the decency to intervene on their behalf.

I have seen them spend hours responding to a couple of local gadflies with the free time to peruse board agendas and then change decisions with multimillion-dollar implications based on a few ill-informed public comments. I have watched them be condescending and cruel to each other.

That is why I’m fascinated by the recent interest in the disruptive behavior of parents at school board meetings. As I’ve noted, these meetings were never polite Victorian debating societies. Despite all the rhetoric about parent engagement, they weren’t publicly engaging events, but insider games controlled by powerful interest groups. They certainly weren’t about educating children. A typical board agenda is chock-full of legal issues, construction contracts, etc. — anything but teaching and learning. Nothing was going to change that dynamic … until a global pandemic closed all the schools.

Suddenly, I wasn’t the only one tuning in to school board meetings. Parents, worried about the impact of distance learning on their kids, started watching virtual board meetings and asking reasonable questions about their children’s education. Certainly, there were far too many parents opposed to pandemic restrictions, focused on political sideshows like critical race theory or just plain racist, homophobic, etc., who have disrupted meetings and attacked board members and district staff. But most were like those parents in ultra-progressive San Francisco Unified who organized the school board recall. They saw the negative impact of protracted school closures on their children, raised concerns, and learned that their voices and children didn’t matter and that absurd issues like renaming schools mattered more.

This level of parent awareness is long overdue, not just in San Francisco, but statewide. As several commentators have noted, the San Francisco recall was not about culture wars but irresponsible governance. The lesson that policymakers should derive from this recall and parent activism is the importance of responsible governance and management focused on student needs. That won’t happen without a stronger state role.

Board meetings should be civil, regardless of whether the issue is masking, budget cuts or teacher salaries. Senate Bill 1100, authored by state Sen. Dave Cortese and Assemblymember Evan Low is a step in the right direction. It would encourage better behavior from speakers at board meetings by amending the Brown Act to clarify “willfully interrupting” to mean “intentionally engaging in behavior that substantially impairs or renders infeasible the orderly conduct of the meeting.” The governor and legislative leaders should take this a step further to improve the overall civility of school board meetings. This would include establishing codes of conduct for all attendees, including board members, with explicit sanctions for those who repeatedly violate them.

State leaders should also convene a statewide commission including California School Board Association, the  Association of California School Administrators, the PTA and other experts on how to improve district culture and leadership stability, building on the CSBA trainings that delineate clear governance and management responsibilities. In some districts like San Francisco, boards have serially violated these lines of responsibility, resulting in turmoil at board meetings and the constant turnover of superintendents and staff. It’s time we changed that dynamic and ensured that the institutions responsible for our children were run by people acting like responsible adults.

To this end, the state should also monitor district stability in areas such as superintendent tenure, teacher/principal turnover and other metrics. Organizational stability is strongly connected to improved student outcomes. When there is clear evidence of persistent instability and poor student outcomes, local and state agencies should be empowered to use the same interventions available in a fiscal crisis such as county oversight.

Finally, the state can support districts’ stability and their ability to focus on student achievement by shifting decision-making in politically fraught areas like school closures. Given our state’s enrollment declines, these closures will only accelerate in coming years, creating even more public chaos like the appalling situation in Oakland Unified. State leaders should create regional school closing commissions, like the Base Realignment and Closure Commission used by the military to close military bases, which could adjudicate school closure recommendations based on a clear set of criteria and make final decisions after hearing from both sides.

There is a common saying that the pandemic changed everything. When it comes to parent engagement, I think that’s true. There are a lot more parents’ eyes than mine watching school boards these days. As a state, we should make sure that what they see assures them that their children are in good hands.

Arun K. Ramanathan is the CEO of Pivot Learning, an Oakland-based nonprofit that works to raise academic achievement in public schools.