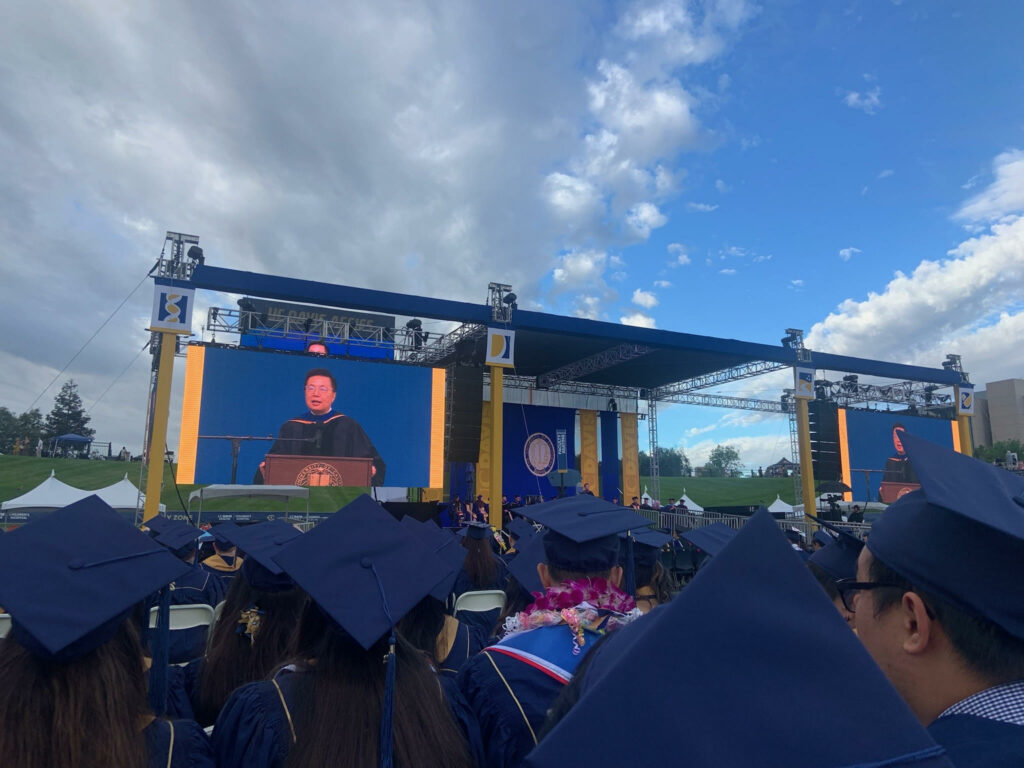 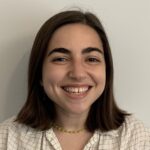 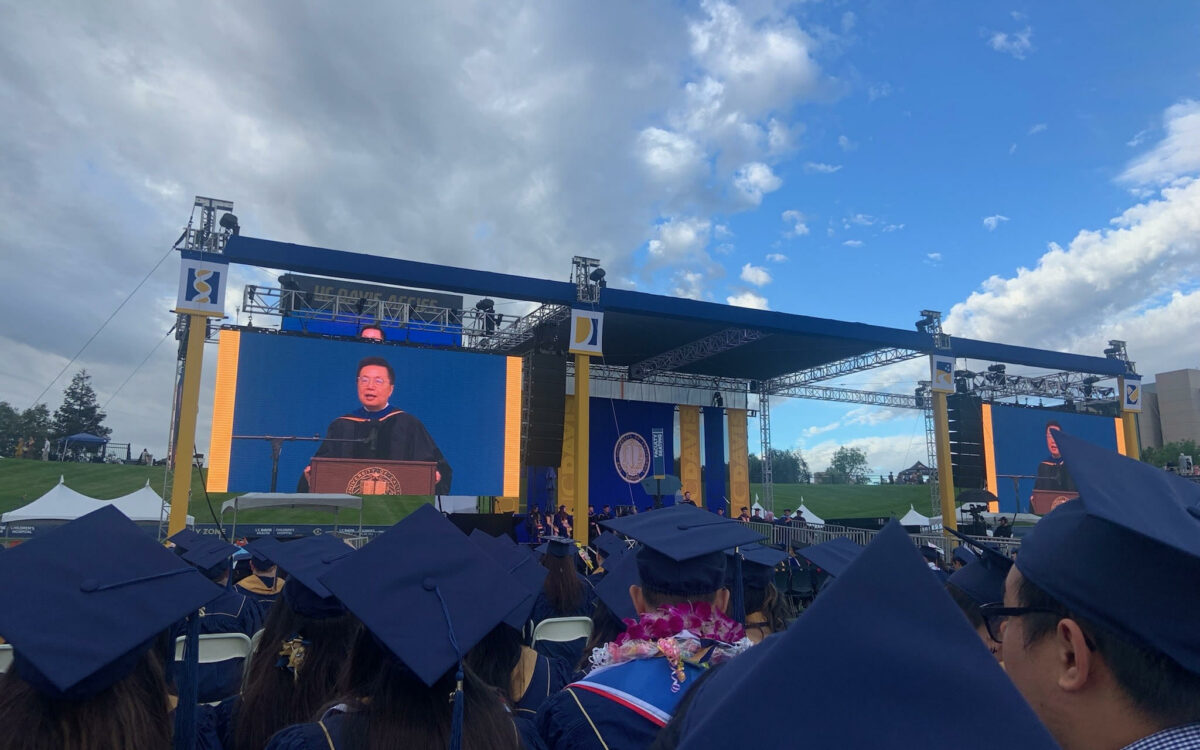 Credit: Margo Rosenbaum
Graduation 2022 at UC Davis after the heat-related problems had been worked out.

Credit: Margo Rosenbaum
Graduation 2022 at UC Davis after the heat-related problems had been worked out.

The class of 2022 deserves the highest acknowledgement — we are pandemic graduates.

On Sunday, June 12, I graduated from UC Davis. Despite having to wake up at 5:15 a.m., I was elated to have family members, friends and my partner with me at UC Davis Health Stadium. I loved listening to the wise words of the commencement speaker, sitting beside my fellow graduates and hearing my name announced. It felt like the graduation I deserved after four years of grueling college coursework.

However, when the plans unraveled at two of the three undergraduate ceremonies, many students were denied that same special experience.

As people know by now, the extreme heat at the outdoor ceremony caused 36 grads and attendees to seek medical aid, with seven people hospitalized.

With late start times, a shortage of drinking water, last-minute planning changes and a lack of shade from the violent sun, there were many ways the ceremonies were a disaster.

Kylie Crisostomo-Rickman, a UC Davis alumna who graduated on Friday, June 10, left the ceremony around 11 a.m. without walking. “How did they plan this so poorly with knowing everything that they do?” she said. “If they say they’re going to sit us down at 7 a.m., then they should sit us down at 7 a.m.”

Admittedly, the commencement planners had a lot to contend with. Melissa Blouin, a spokesperson for UC Davis, said that ceremonies were planned early to beat the heat. The university “believed” they had adequate water resources, but “unexpected delays” on Friday morning put “increasing strain” on the supplies as the heat grew “beyond when was expected.”

Still, a bigger question remains: Can an outdoor graduation in June, especially in a place like Davis with temperatures regularly hitting the 90s and 100s, really be held safely?

Paul Ullrich, professor of regional and global climate modeling at UC Davis, said Davis is already feeling the impacts of climate change — the city’s average temperatures have increased about 2.5 degrees from before the 1970s.

Extreme temperature events are typically “highly predictable,” he said, meaning that people are well aware of increasing heat before it hits. In fact, the day before the Friday ceremony, UC Davis tweeted a warning about the expected heat.

“We knew many days in advance the exact temperatures that we would be experiencing and at what time of day,” Ullrich said.

For future planning, it is important to note that days reaching 103 degrees or above are becoming more frequent in the Davis and Sacramento region, Ullrich said. In fact, the region now sees an annual average of 10 extreme temperature days.

Due to the chaos of commencement, UC Davis community members, including me, are expecting plans that better account for the variability of climate change for future events.

“The biggest effect of climate change, besides increasing temperatures, is more frequent occurrence of any sort of extreme event or freak event,” Ullrich said. “It becomes more difficult to plan for things long term in light of climate change, because it exacerbates ‘variability’ as we say, meaning that you get more extremes on both sides of the spectrum, and usually with less warning.”

Said Blouin, via email, “These extremes, exacerbated by climate change, bleed over into the potential for power outages and diminished water supply, which in-turn bolster our need for sustainable practices. While there is no easy answer for any of the above, UC Davis remains committed to being a leader in finding global solutions.”

UC Davis news and media relations issued a statement and Chancellor Gary May apologized for the spoiled celebration.

“One of the lessons we learned is there’s a lot of uncontrollable things that happen outdoors,” May said in an Instagram video. “Heat, smoke, wind, all these things that could happen, so I think my preference would be that we find an indoor venue.”

Indoor events bring fewer unexpected risks — that, in my eyes, is the solution for events in the summertime, especially as the effects of climate change worsen.

I have faith that UC Davis will grow from its mistakes. I urge my peers to not let the failed ceremonies spoil their view of college — really, it is the years of classes, friends and memories that matter most.

I wish all graduates the best in their future endeavors. Regardless of what happened at commencement, we are UC Davis graduates, and that is something to celebrate.

Margo Rosenbaum is a member of EdSource’s California College Journalism Corps. She graduated from UC Davis in June 2022 with a bachelor’s degree in Evolution, Ecology and Biodiversity as well as Communication.