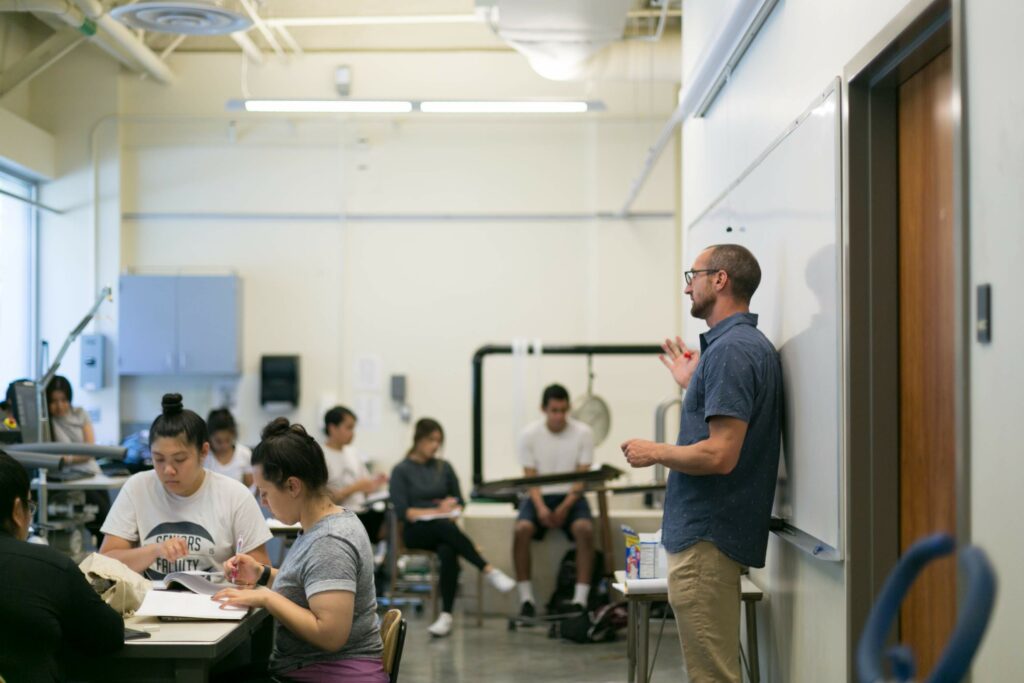 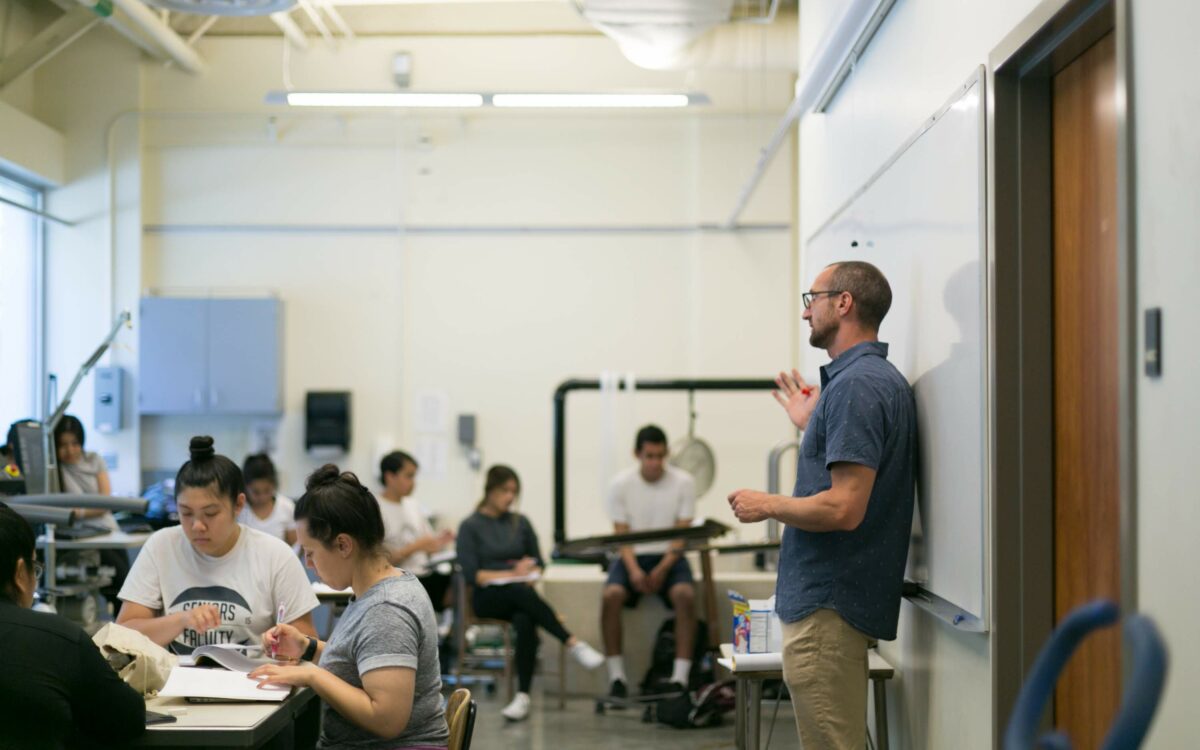 After years of record-high education funding, California is now projecting a $2.6 billion deficit for schools and community colleges starting in July.

The nonpartisan Legislative Analyst’s Office, in its annual budget prediction, anticipates the state will have to dip into its education rainy day fund for the first time to cover the projected deficit. California’s overall state budget deficit is expected to reach $25 billion.

But the state’s “precarious” financial picture would worsen if California falls into a recession in 2023. While there is “an elevated risk” of that, LAO is not assuming it. However, an erosion of economic conditions will lead to a significant decline in state revenues in 2022-23, with a recovery starting in 2024-25.

Some worry that the LAO’s budget forecast could mean cuts to new programs that the state adopted when state revenue was high. California School Boards Association spokesman Troy Flint said “there’s a lot of anxiety” as the organization awaits the first week of January when Gov. Gavin Newsom will present his 2023-24 budget proposal.

The LAO’s annual budget forecast in November is the starting point for budget planning that will culminate with the adoption of the next state budget in June. And it’s the first sign of what Newsom is likely to adopt in his proposal.

CSBA fears after-school programs, tutoring or other initiatives could lose funding. The LAO, in its report, recommended lawmakers reduce allocations for the Expanded Learning Opportunities program, which allows schools to add three hours of after-school programming for a nine-hour day and six weeks of summer enrichment programs.

“Having that rug pulled out from under (school districts) would be extremely difficult and compromise their ability to properly implement these programs that support students and learning recovery,” Flint said.

Newsom began signaling caution for next year when he vetoed bills in the fall that would have required future spending. “With our state facing lower-than-expected revenues over the first few months of this fiscal year, it is important to remain disciplined when it comes to spending, particularly spending that is ongoing,” Newsom wrote in vetoing a bill to create mandatory kindergarten.

Except for a very short downturn following the emergence of Covid in spring 2020, revenues for Proposition 98, the formula that determines how much state revenue must go to TK-12 and community colleges, have risen annually for the past decade. Between 2019-20 and 2020-21, the LAO noted, the Proposition 98 minimum jumped $31.3 billion (39.5%) — the biggest increase over any two-year period since the funding law was adopted in 1988. About 40% of the state’s general fund is allocated to schools and community colleges.

But that burst has ended. The LAO is projecting that state revenues by the end of the fiscal year on June 30 will come up $5.3 billion below the $110.3 budget for Proposition 98 the Legislature passed. However, schools will likely escape a midyear cut because school attendance, which is the basis for funding, will likely be down. In addition, if the LAO’s projection is right, the state won’t have to pay $2 billion that it optimistically assumed it would have to add to the Proposition 98 reserve fund this year. This will be the first year that the state will adopt a formula that factors in the drop in attendance from the pandemic.

In 2023-24, the state will start drawing money from the reserve, because the Proposition 98 funding level will be more than $2 billion lower than it approved in the current budget. Schools and community colleges would have enough money to cover a projected 8.7% increase for inflation — but none for new programs. And Newsom could take back some unspent one-time money from this year, perhaps from the $8 billion approved for learning recovery, if the deficit is bigger, the LAO said.

Over the next three years, the $8.7 billion in the Proposition 98 reserve fund that the state has accumulated will be drained, the LAO said, but will once again begin to build starting in 2026-27.