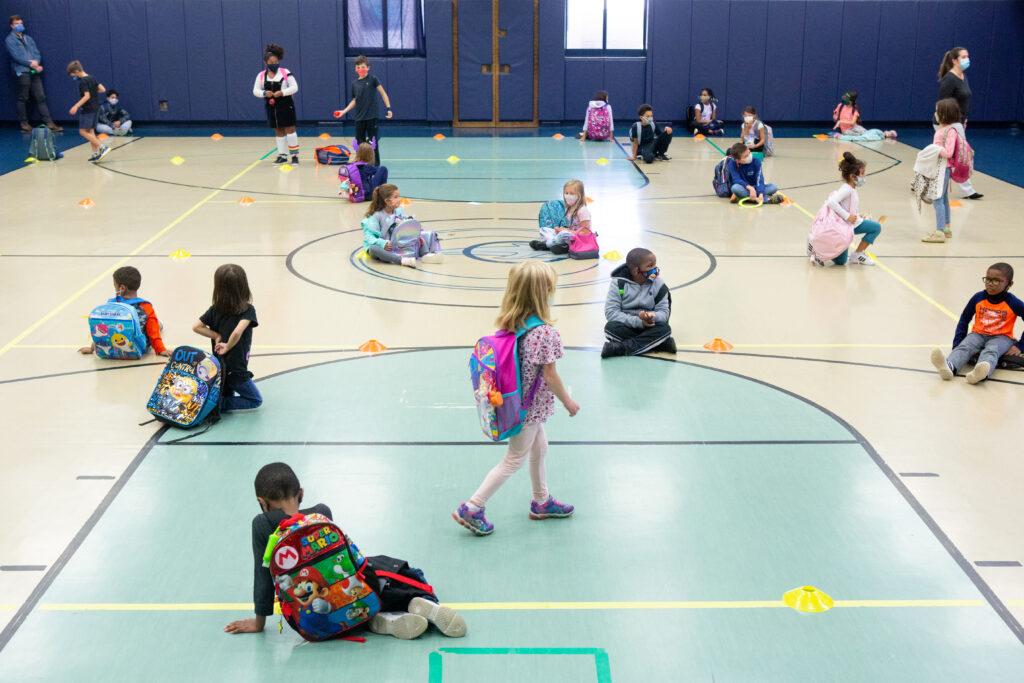 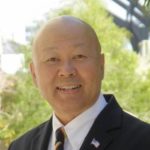 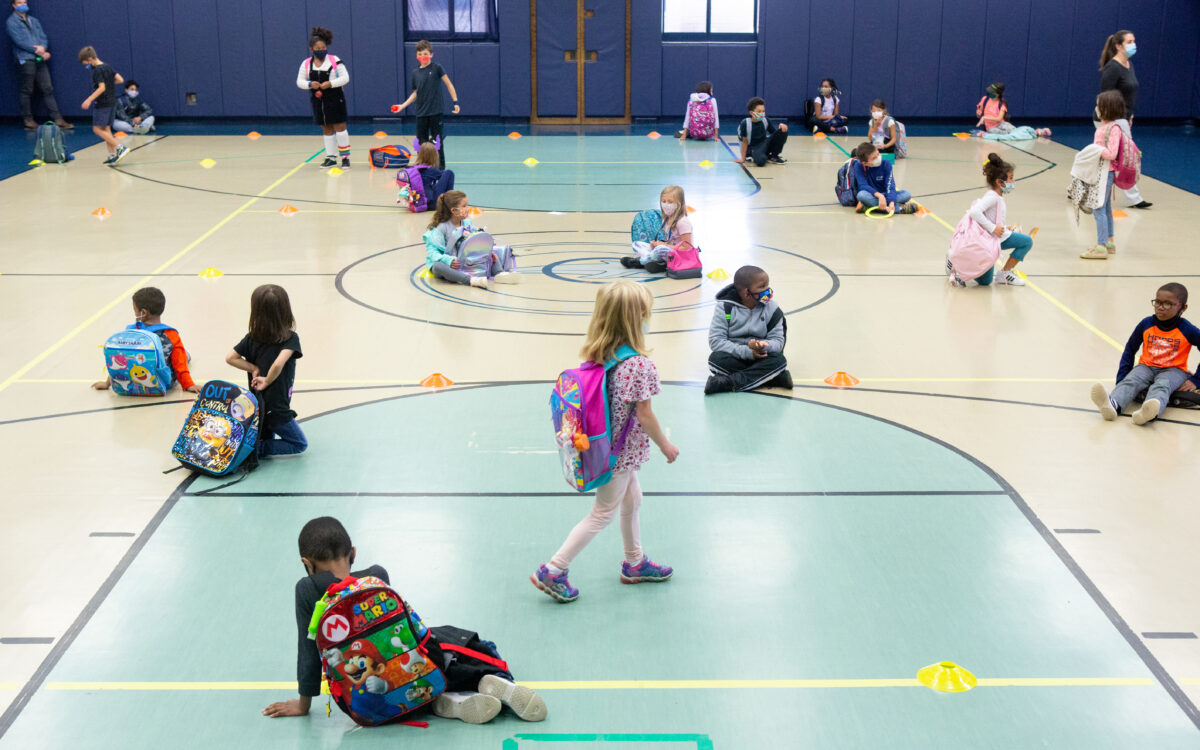 A new proposal to continue high levels of funding for California school districts would, if enacted, remove incentives for the public schools to improve themselves.

Portantino’s proposal would guarantee funding to school districts based on the number of students who enroll in a public school regardless of whether they attend classes.

The initial debate over Portantino’s proposal has been over whether it incentivizes absenteeism.

Education analyst Catherine Wheeler criticized the legislation saying, “There’s no incentive for schools to go after [students] anymore to go to class.”

For his part, Portantino claims that part of the funding contained in his bill would go to address absenteeism and truancy.

Portantino and his critics, however, miss the real disincentives contained in the proposal. The issue is not how to bean count students — nor even if the bill would cause schools to turn a blind eye to student attendance — but, rather, to understand why students are not going to school.

Under Portantino’s legislation, public schools will have little incentive to address the things they are doing that cause students to stop attending.

For example, supporters of Portantino’s proposal, such as Los Angeles school board President Kelly Gonez, argue that poor students in her district are more likely to be chronically absent. Why, however, are they absent?

Even before the pandemic, California public schools were failing to prepare poor children. On the 2019 National Assessment of Educational Progress eighth grade reading and math exams, more than 8 out of 10 low-income California students failed to perform at the desired proficient level.

During the pandemic, the failure of the public schools increased. In Gonez’s Los Angeles schools, Latinos, African Americans, English learners, students with disabilities, foster youth and homeless students had much higher rates of D and F grades in fall 2020 than the previous fall.

Much of that failure resulted from foot-dragging by district officials and the Los Angeles teachers union to reopen schools to full in-person instruction.

One Los Angeles mom said her children had only learned a fifth of what they should have learned during the school year. Her children only received two hours of daily instruction during distance learning and one of her kids received no homework.

“Our kids at LAUSD,” she said, “are at a disadvantage compared to other districts.”

What has been Los Angeles’ response? Last fall, the district limited the handing out of D’s and F’s.

One teacher in Oakland Unified, which also limits D’s and F’s, said, “Not reporting D’s and F’s is the equivalent of lying about a student’s progress.”

Yet, Los Angeles, Oakland and other poor-performing districts would have no incentive to address their deficiencies and poor performance if funding was guaranteed, without any impact from students staying away from school because of failed district policies.

In Los Angeles, the percentage of households home schooling their children shot up from roughly 3% in spring 2020 to 11% in fall 2021.

Home schooling offers a variety of advantages that appeal to parents, including choice of curriculum, flexible scheduling, individualized learning and pacing and no Covid-related mandates.

Would a move to such parent- and student-friendly practices curtail chronic absenteeism in the public schools? Perhaps, but guaranteed funding, regardless of absenteeism, would certainly not promote exploration of such practices by schools.

For California’s chronically failing public school system, reforms need to be geared to incentivizing the adoption of proven strategies that will raise the achievement of students and meet their individual needs.

Guaranteeing school funding regardless of whether students think schools are worth attending will not improve the quality of public education in California.

Lance Izumi is senior director of the Center for Education at the Pacific Research Institute and author of the new book “The Homeschool Boom: Pandemic, Policies, and Possibilities.”

Leave a Reply to Hannah MacLaren