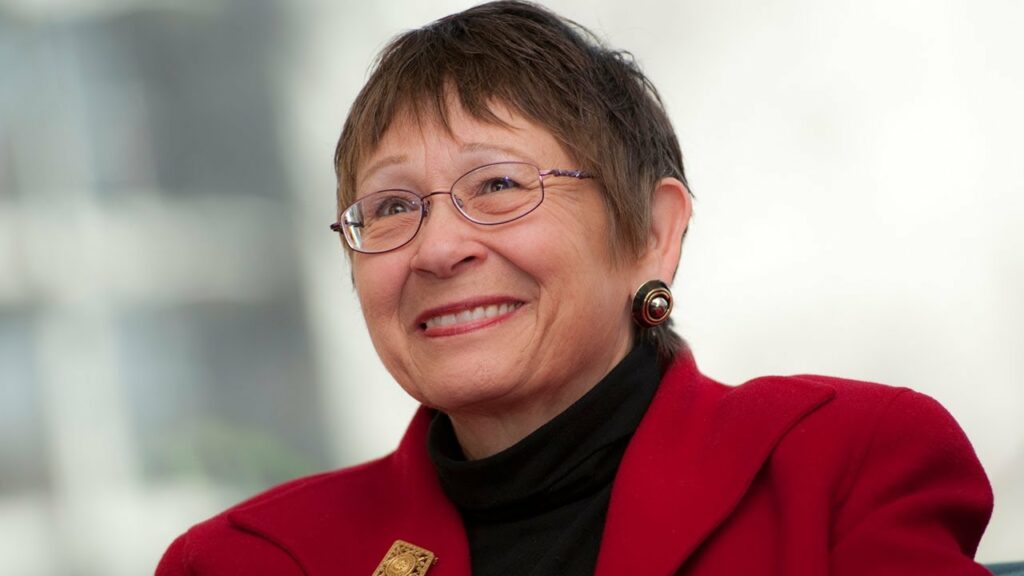 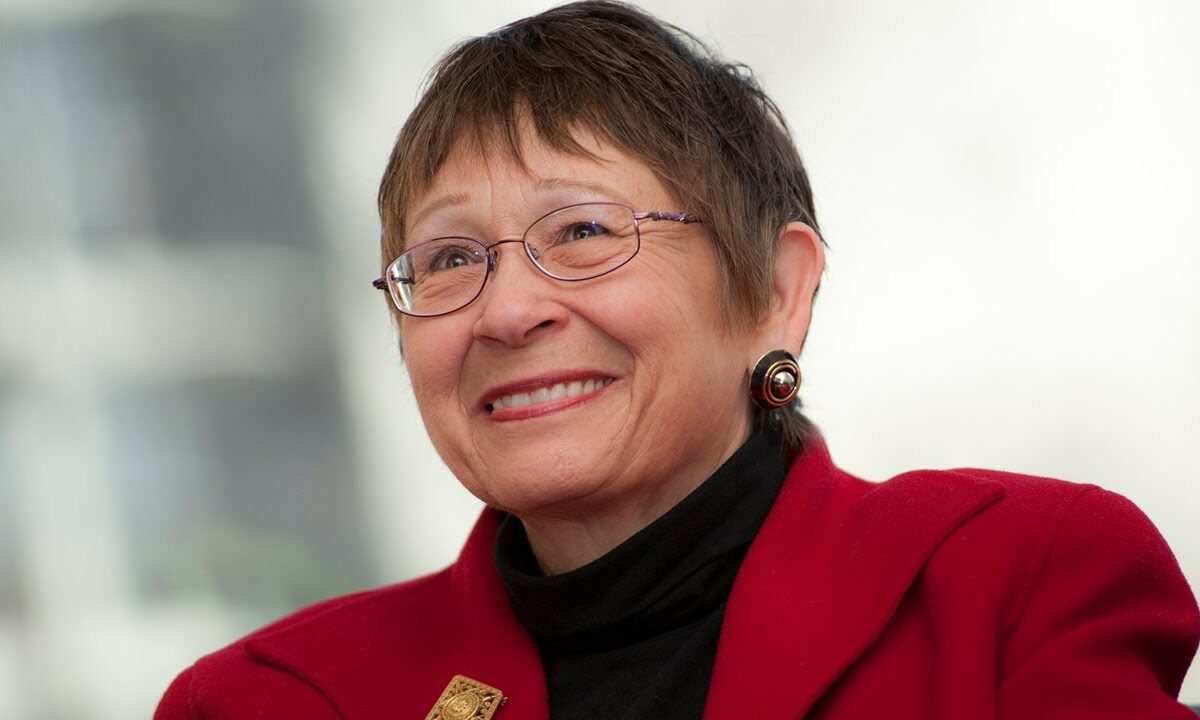 Jolene Koester will become just the second woman in California State University history to lead the 23-campus system. CSU’s board of trustees announced Wednesday that she’ll be the system’s new interim chancellor.

Koester, 74, who served as president of CSU Northridge from 2000 to 2011, is replacing Joseph I. Castro who resigned on Feb. 17 after coming under fire for mishandling sexual harassment complaints against Fresno State’s vice president of student affairs during Castro’s time as campus president.

In an interview with EdSource, Koester said she wants to repair the relationship between the chancellor’s office, students, faculty and the CSU community.

“A primary focus of my work and those who work with me will be to renew and establish trust,” she said.

Koester’s chancellorship will begin May 1 and is expected to last about a year until the board selects a permanent chancellor. She’ll receive a $625,000 annual salary, a monthly housing allowance of $7,917 and a $1,000 monthly auto allowance. Koester said she is not a candidate for the permanent position.

“I am deeply humbled by the opportunity to serve as interim chancellor,” Koester said. “The commitment of our world-class faculty, staff, administrators, executives and trustees deeply align with my values to provide life-changing educational opportunities for our students. I look forward to learning and providing my skills to guide the university during this transformational time in CSU history.”

Koester said she credits the Cal State system for giving her an academic career that includes being one of the first women provosts and eventually becoming president of CSUN.

“I owe the CSU,” she said. “Yes, there are challenges, but I have a skill set that will help this system continue its great momentum, its great contributions to the state of California and its great impact on individuals.”

Koester is currently a senior consultant for the American Association of State Colleges and Universities. She works with college presidents and leaders on strategic planning, management and team building.

While president of CSUN, Koester saw the campus grow from 29,000 to 37,000 students. During her tenure, the university conferred more than 68,000 degrees. She arrived at the Northridge campus in 2000 as the university was still recovering from the 1994 Northridge earthquake.

“My arrival there coincided with the main need to re-look at how the work and the business processes of the university were done,” she said. “That’s also relevant to what the CSU faces or needs to engage in right now.”

“With her institutional knowledge of the university and long-standing history of service to higher education, Dr. Koester is the perfect person to lead the CSU during this time,” said Lillian Kimbell, chair of the trustee board. “CSU’s graduation and retention rates have reached all-time highs, but there is still a great deal of work to be done. We appreciate Dr. Koester’s passion and commitment to rejoin the university.”

Koester said she doesn’t have any interest in becoming the permanent chancellor and expects to leave in the 12 to 15 months it takes to find a successor. But, in the meantime, she wants to be a role model for students and faculty.

“The real work of the CSU takes place on those 23 campuses,” she said. “It’s where students learn, it’s where faculty teach … it’s where staff and administrators help with the student learning. I don’t ever want to lose sight of that key work.”