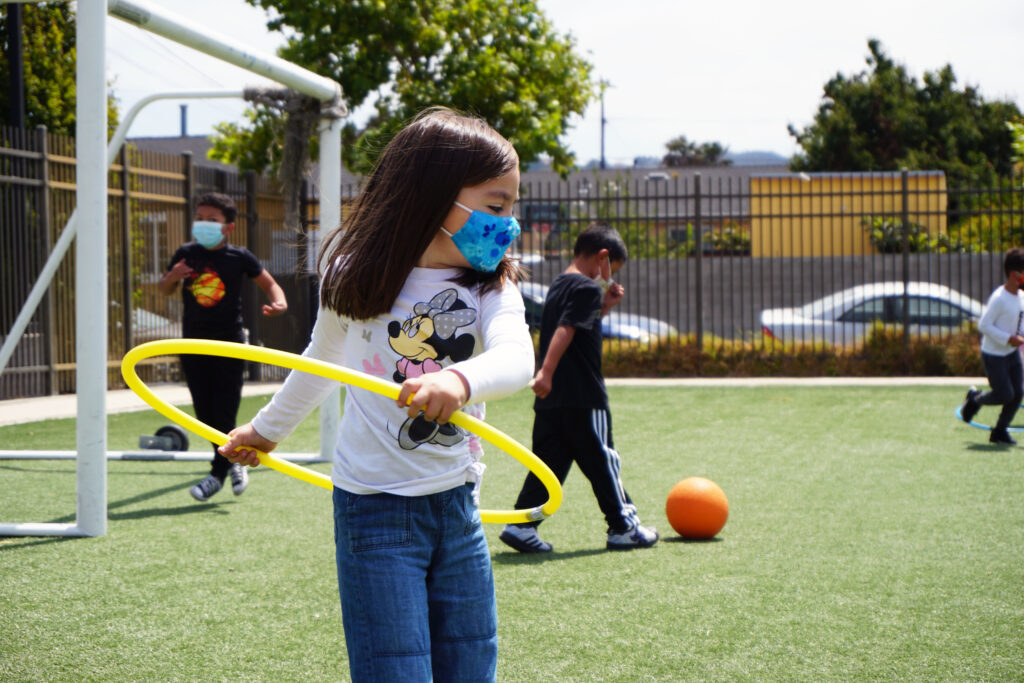 Researchers believe students are finally beginning to get back on track, but say there’s still a long road ahead. 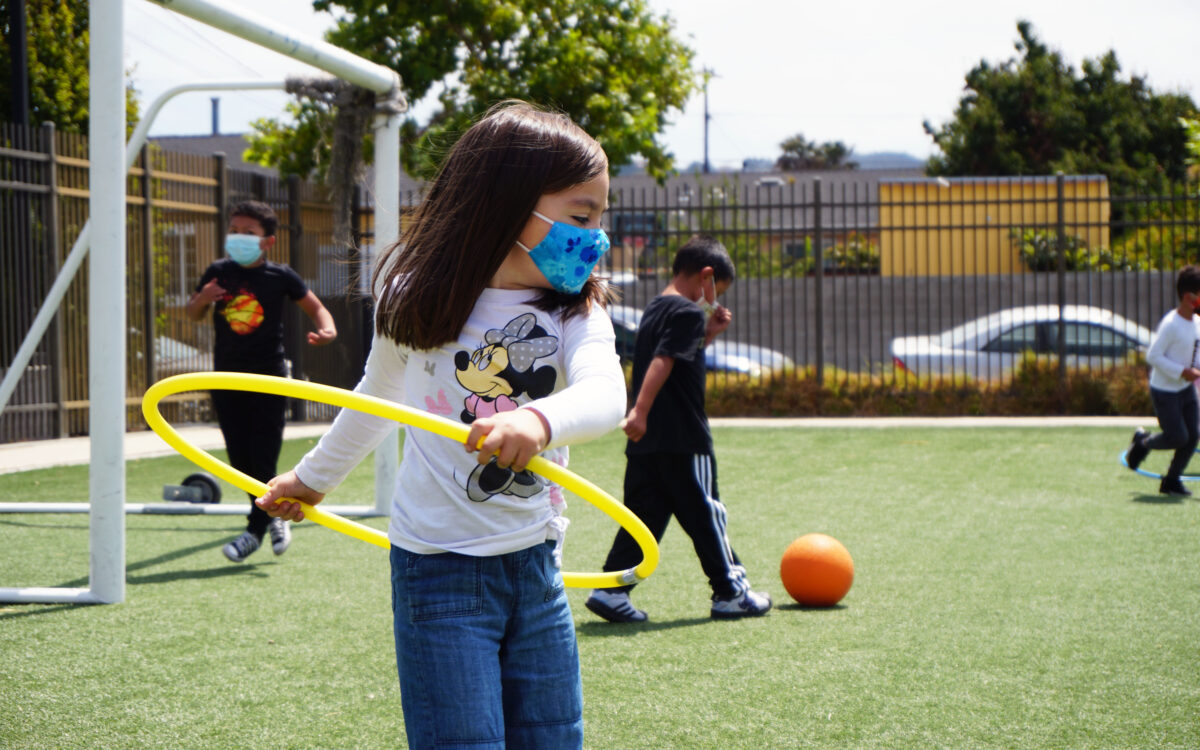 Elementary students are regaining the ground they lost during the pandemic at a faster pace than older students, recent research shows, but K-12 students are still years away from a full recovery.

Comparing the most recent nationwide Measures of Academic Progress, or MAP, assessment data from 8.3 million students in grades 3-8 in reading and math, researchers from the Northwest Evaluation Association testing group found that elementary school students had the most learning recovery last school year of any student group. Meanwhile, students in middle school either made slower progress recovering from learning loss or remained stagnant, NWEA researcher Karyn Lewis said in an interview with EdSource.

Lewis sees the data as a sign of hope for that group of younger students, who researchers initially anticipated would have the toughest time recovering from the pandemic’s disruption to schools.

Schools and districts apparently kept that in mind when planning their learning recovery strategies.

“It was the group we were most worried about, and rightly so because our research and that of our colleagues have shown that that was the group that was hardest hit,” Lewis said. “I think this is probably due, in part, to that message getting out, and schools and districts taking a triage approach, focusing energy on our youngest learners.”

NWEA now anticipates that elementary students, on average, will fully recover from pandemic learning loss in three or more years. Older students are expected to recover in five or more years.

When the pandemic was raging in the fall of 2020, hundreds of thousands of families across the country opted not to enroll their children in public school, with the biggest groups being kindergartners, and students in grades one through three. Researchers, at the time, were concerned that those students would struggle most to adapt when returning to school.

Learning loss was also a top concern of policymakers, which is why billions in federal American Rescue Plan funds have been earmarked specifically for schools to address the issue.

Lewis found that the range of abilities among students in the same grade had widened in the 2021-22 school year. Lewis attributed that to the pandemic’s uneven impact on students and said the spread was more dramatic among elementary students.

“Kids may be coming to the classroom at the same age, but they are not all stepping into the classroom with the same levels of preparation and readiness to take on grade-level content,” Lewis said.

That range of abilities will make teachers’ jobs’ “exponentially harder” than before, Lewis said.

Students across all grades had bigger gains in math than reading, according to the study. Prior research indicated that the pandemic has had larger negative impacts on math achievement compared with reading achievement.

Identifying the most effective methods and strategies used to get students back on track remains the “million-dollar question everyone is wondering right now,” Lewis said. NWEA, a not-for-profit organization that provides schools assessment options, research and professional development offerings, along with its partners, is researching what worked and what didn’t, but it’s “still too early to say,” she said.

A similar analysis by NWEA at the end of the 2020-21 school year painted a starker picture of the state of learning loss: Data indicated that across all grades, the amount of unfinished learning was growing, meaning students ended the year even further behind.

“At that point, it wasn’t even thinking about recovery, it was about stopping the bleeding,” Lewis said. “The good news is at the beginning of this school year, it does appear the bleeding has stopped, but it’s going to be a long road before being fully healed.”

The progress that students made last year was shared across income levels and ethnic groups, Lewis said.  But the achievement disparities affecting Latino, Black and American Indian or Native Alaskan students have only widened since the pandemic began, according to the NWEA’s research. The research also found that students experienced lower academic gains than a “typical year” prior to the pandemic, with students in high-poverty schools remaining disproportionately impacted.

The improvements that students made last year should be celebrated, Lewis said, but students — especially older students— still have a long road ahead to get back on track. Academic recovery among middle school students either remained stagnant or fell further back last year. For some students, full recovery would not be attainable before the end of high school, according to NWEA’s research.

Lewis was discouraged that NWEA’s estimated timeline of full recovery extends further than the deadlines for federal recovery funds. The $15 billion for schools and districts authorized by Congress in 2021 under the American Rescue Plan has a use-it-or-lose-it deadline of January 2025.

“This was such a challenging year. Schools are still taking an all-hands-on-deck approach to getting the supports and interventions in place, and there’s still a long way to go,” Lewis said. “So I’m worried that if we strip away those federal dollars while schools are still trying to get kids caught up, it will delay the process even further.”