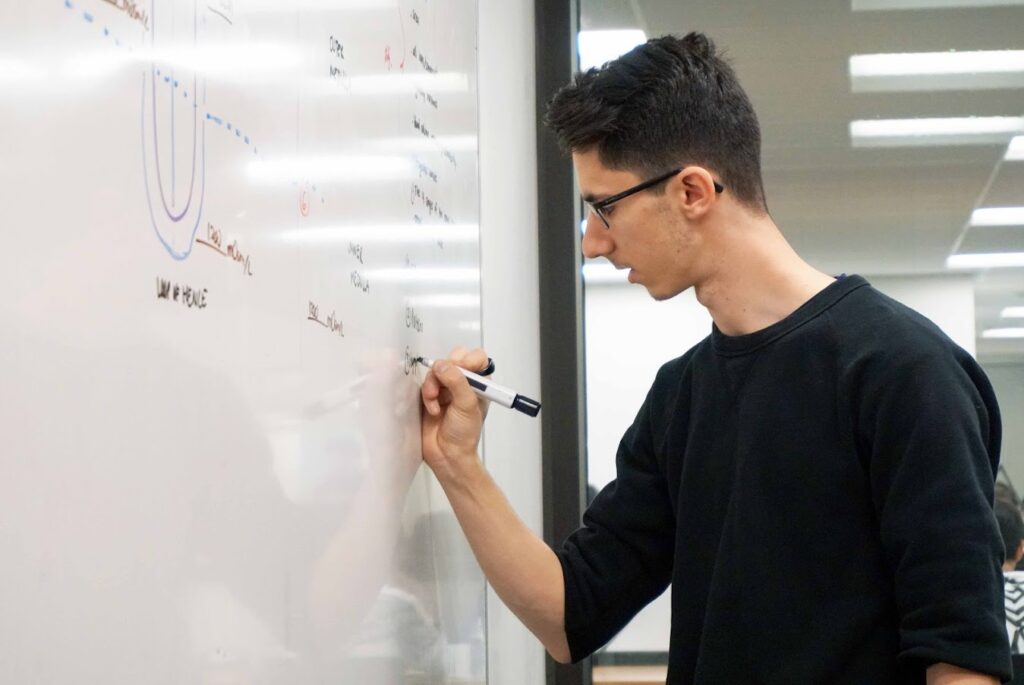 The issue could be addressed by proposed legislation making it more difficult for colleges to offer remedial classes. 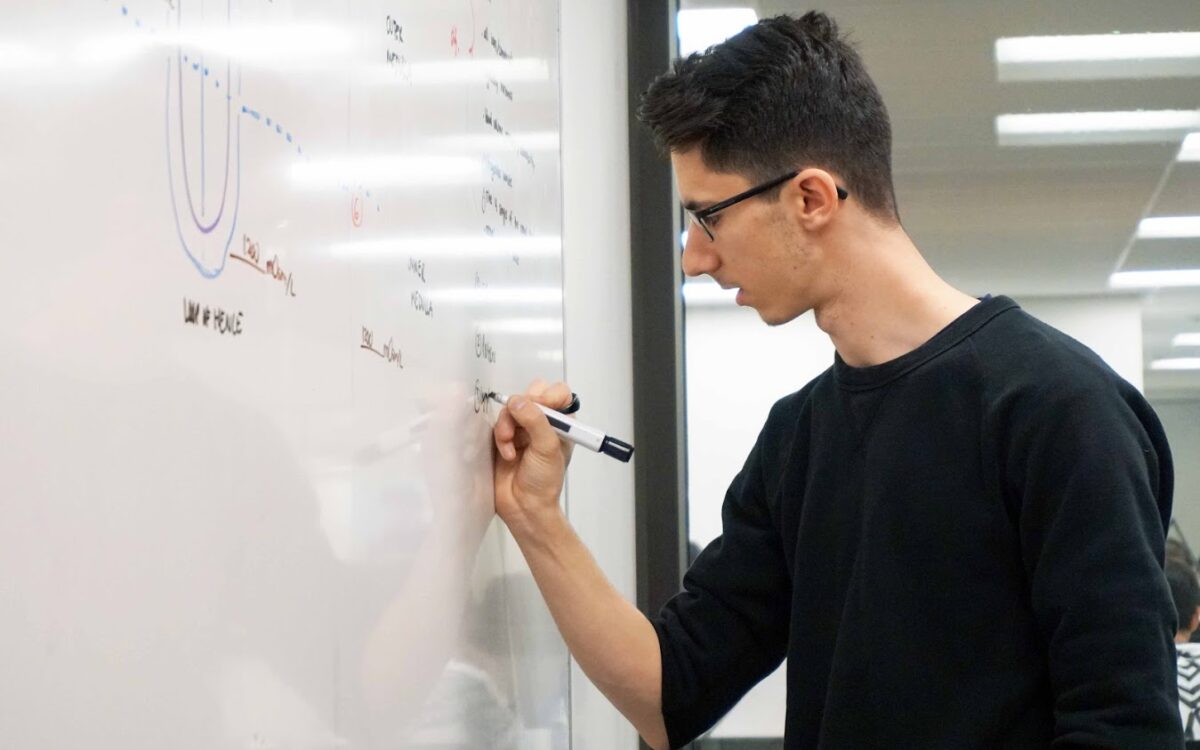 At least one-third of California’s community colleges are still unnecessarily enrolling students in remedial math classes that can’t be used for transfer to a four-year university — a practice that could come to an end if new state legislation is signed into law, a new analysis found.

At 38 of the state’s 115 degree-granting community colleges, students with strong high school records are being enrolled in remedial math classes, according to a report released Monday by the California Acceleration Project, a group advocating for the elimination of remedial classes. This fall, those colleges are among 47 colleges that are planning to continue offering remedial classes.

The report says the colleges are violating the intent of Assembly Bill 705, a law passed in 2017 that says colleges must allow students access to transfer-level classes unless they are deemed highly unlikely to succeed in those courses.

According to the report, none of those 38 colleges could justify their plans to continue offering remedial math courses. All the colleges “inappropriately allowed multiple groups of students with strong high school performance to enroll in remedial courses,” the report states. The California Acceleration Project considered students to have strong high school performance if they had at least a 2.3 GPA or a 2.6 GPA, depending on their math pathway. A student with a lower GPA could also be considered high-performing if they took precalculus in high school.

Critics of remedial education say that under the law, those classes should either not be offered at all or offered only in very limited circumstances. They also say the problem would be fixed with Assembly Bill 1705, proposed legislation that builds on AB 705 by creating stricter rules dictating when colleges are allowed to enroll students in remedial classes. The legislation has already cleared the state Assembly and is expected to be considered in the state’s Senate Education Committee this month.

The main opposition to the legislation is the Faculty Association of California Community Colleges, a statewide advocacy group that has argued the bill creates too many new rules and will prevent counselors from being able to do their jobs.

Supporters of the bill say the strict rules are necessary because, in their view, counselors should have to use objective measures like high school grades when determining where to enroll students. Otherwise, the bill’s supporters fear that counselors may rely on their own personal beliefs or implicit biases when making those decisions.

Katie Hern, co-founder of the California Acceleration Project, said it is “a clear violation of AB 705 when colleges continue to enroll students in remedial courses when their high school GPA should put them into transfer-level classes.”

Remedial classes have been shown to often derail community college students from completing their degrees and transferring, a trend that was a main impetus behind the adoption of AB 705 in 2017. Research also showed that students would be much more likely to complete transfer-level coursework within a year if they were allowed to enroll directly in those classes.

Groups like the California Acceleration Project have questioned whether all colleges are complying with that law since many are still offering remedial classes. Last fall, the statewide Chancellor’s Office issued a memo to all colleges instructing them to fully implement the law by this fall. “With some limited exceptions, this means that by fall 2022 all U.S. high school graduate students, both new and continuing, in certificate, degree or transfer programs, will be placed into and enroll in transfer level English and math/quantitative reasoning course,” the Chancellor’s Office wrote in the memo.

The Chancellor’s Office also instructed colleges by this past March to submit reports detailing their plans for remedial classes.

In the study released Monday, the California Acceleration Project analyzed those reports. The group found that the majority of colleges are on track for full implementation by this fall: Sixty-eight colleges do not plan to offer any remedial classes and will instead enroll all students directly in transfer-level classes. At most colleges, students will have the opportunity to take transfer courses by simultaneously enrolling in co-requisite courses, which offer extra support such as tutoring for the transfer-level coursework.

When the California Acceleration Project did a similar analysis in 2020, remedial classes accounted for at least 20% of introductory math classes at 69 colleges. This year’s report found that 47 colleges plan to offer remedial classes in fall 2022.

“So there’s been real, notable progress since then, and that’s a very good sign for students,” Hern said.

Still, much work remains to get all colleges to full implementation, Hern added.

Of the 47 colleges planning to continue remedial math enrollments this fall, five of them did not submit data to explain why they planned to continue offering those courses and four colleges didn’t submit adequate data. Hern’s group analyzed the 38 colleges that did submit data and studied their fall 2021 enrollment patterns.

Like past studies, the analysis also found that colleges with higher numbers of Black and Latino students are more likely to offer remedial classes in the fall.

The new legislation, AB 1705, would make it more difficult for those colleges to enroll students in remedial courses. The law clarifies that colleges must rely primarily on high school transcript data when determining where to enroll students. It also says that any one measure from a transcript can demonstrate that a student is ready for transfer-level coursework and that low performance on a given measure should be offset by higher performance on another measure. For example, if a student earned a low GPA but performed well in their math courses, that would be sufficient reason for them to enroll in transfer-level math.

The law also clarifies that colleges cannot make students repeat coursework that they have already completed in high school or college.

The bill has a wide swath of supporters including student organizations, the state Chancellor’s Office, advocacy groups like the California Acceleration Project and the nonprofit law firm Public Advocates.