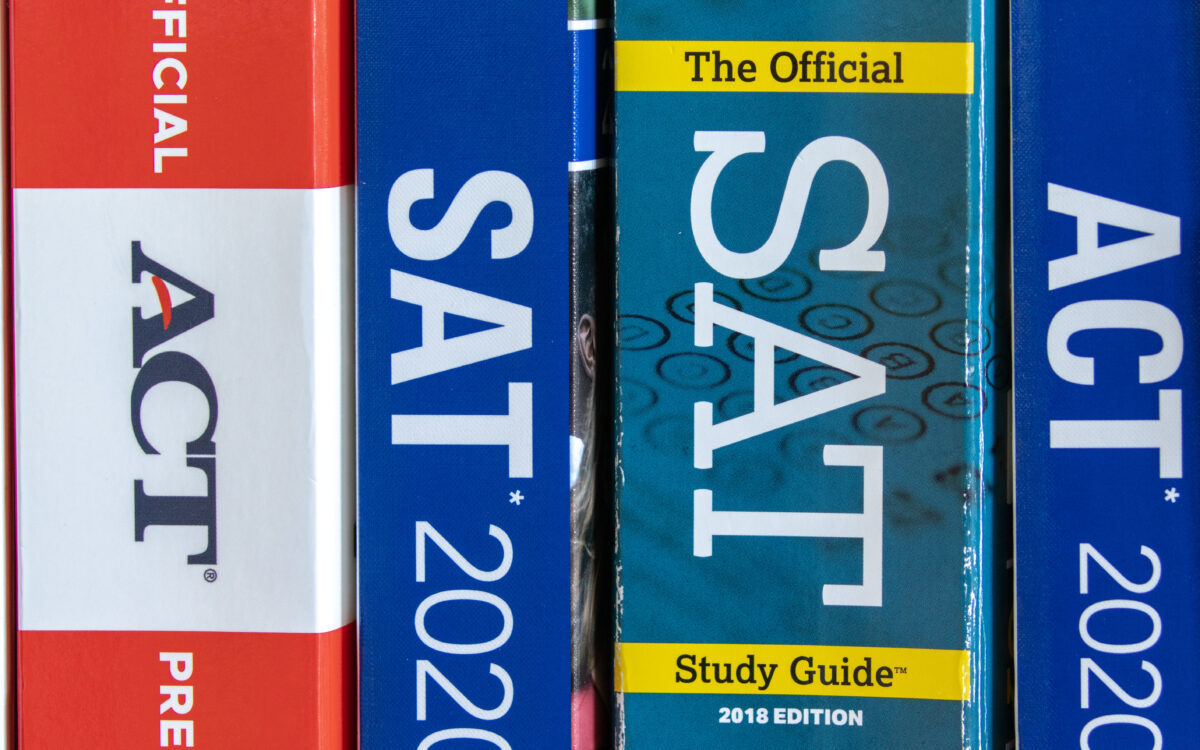 The nation’s largest public university system has signaled plans to eliminate the use of standardized tests like the SAT and ACT for admission to its 23 campuses.

California State University trustees heard a recommendation Wednesday from the system’s admissions advisory committee to remove the standardized testing requirement and replace it with a so-called multifactor admission score that allows colleges to consider 21 factors.

The factors would vary by campus and include work experience, leadership roles, extracurricular activities and special status such as foster youth, first-generation or military.

“As we evolve our admission standards, we do so with a focus on equity and increased awareness of the new data from standardized test scores,” said April Grommo, assistant vice chancellor for CSU enrollment management services. The university system’s research teams analyzed SAT results, scores from the Smarter Balanced assessment, and CSU’s 2016 freshman class GPA before recommending this new approach.

They found high school GPA was a much stronger predictor of college readiness than either the SAT or the Smarter Balanced assessment, Grommo said.

When the board officially approves the change in March, CSU will join UC, whose board of regents decided last year that the nine undergraduate campuses would not accept any SAT or ACT scores for admissions.

There’s been a nationwide trend to eliminate the use of SAT or ACT exams for admission. As of Jan. 11, more than 1,800 colleges and universities have eliminated the SAT or ACT from their admissions requirements, according to the National Center for Fair and Open Testing.

The College Board, which administers the SAT exam, has been repositioning its place in determining college readiness as university after university drops the test. Earlier this week, College Board announced that the slate of SAT exams would be delivered digitally in the United States by 2024, and the exam would take two hours instead of three. Grommo said those changes wouldn’t affect CSU’s decision.

“In a largely test-optional world, the SAT is a lower-stakes test in college admissions,” said Priscilla Rodriguez, vice president of college readiness assessments at College Board. “Submitting a score is optional for every type of college, and we want the SAT to be the best possible option for students. The SAT allows every student — regardless of where they go to high school — to be seen and to access opportunities that will shape their lives and careers.”

CSU faculty is also in support of eliminating SAT and ACT tests from admission.

“We all realized that in many cases, the disparities in terms of access outweigh the benefits of the SAT and ACT,” said Robert Keith Collins, chair of CSU’s Academic Senate and a professor at San Francisco State. “I was concerned with writing because writing was not a component when I took the SAT, but now there is a component for assessing writing competency. And since we’ve done away with remediation, the question is would our students be college-ready? And yes, they will, if we use the K-12 predictors.”

The CSU and University of California systems dropped the SAT and ACT admissions requirements during the coronavirus pandemic because many high school students couldn’t take the exam during the health crisis.

Pre-pandemic students seeking to attend CSU had to take the SAT or ACT.  High school graduates needed to complete so-called A-G course sequences with a C grade or higher. The courses are 15 high school classes that cover math, English, science, visual and performing arts, and a college preparatory elective. Students with higher GPAs could offset lower SAT or ACT scores, but students with lower GPAs would need a higher standardized test score to increase their eligibility.

During the pandemic, CSU eliminated the testing requirement and examined additional factors for those students who applied with GPAs between 2.0 and 2.49.

CSU has admitted nearly 93% of students who have applied to its campuses in the past several years, and there is an expectation that the rate will increase by removing SAT or ACT for admission, Grommo said.

Although standardized tests won’t be used for CSU admission, they would be helpful on some campuses for determining placement in math and English classes, she said.

Despite what appears to be a widespread consensus that the system needs to remove the standardized test requirement, “this is not without opposition,” CSU trustee Julia Lopez said.

“There are people who would like it to remain the way it was, and there will be people who will want to argue that this is actually reducing the quality of instruction.”

Lopez warned that the system would need to be ready to justify the change and standards and prove that it’s making the right decision.

But as a former school principal, trustee Diego Arambula said the SAT and ACT exams have been a burden for parents and students.

“This issue has overwhelmed students and families for a long time,” he said. “We ended up spending a fair amount of time trying to overcome and account for what is such a challenging process. And now to see that it has little to no predictive power and that a GPA alone is actually better … makes it abundantly clear to me that we can clear this off of the plates of young people and their families.”