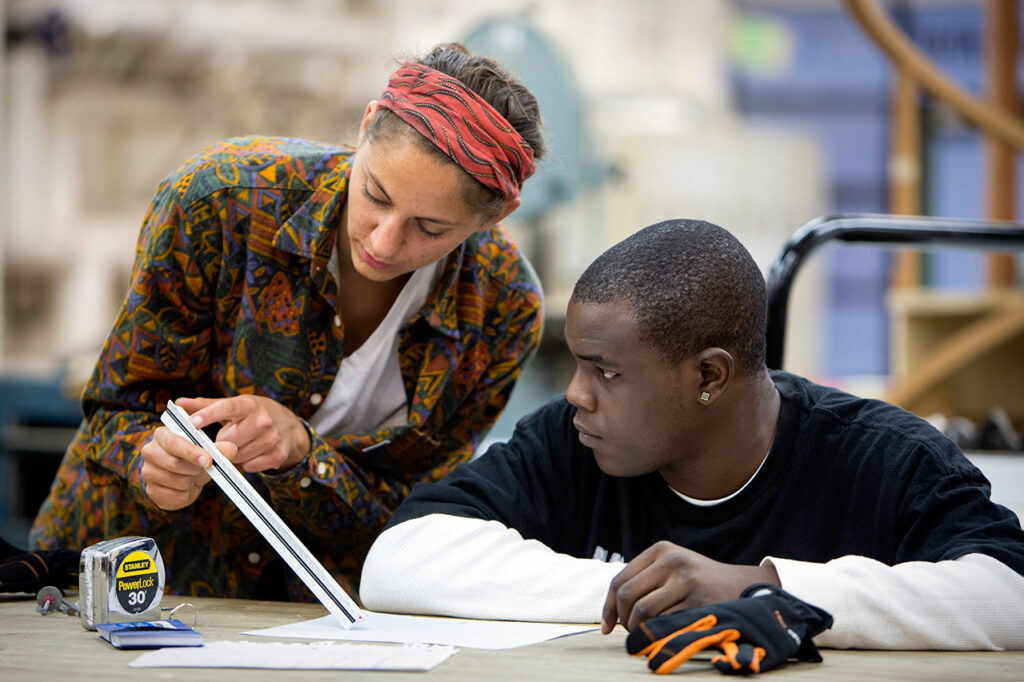 Many prospective students want to attend college but say it's too expensive. 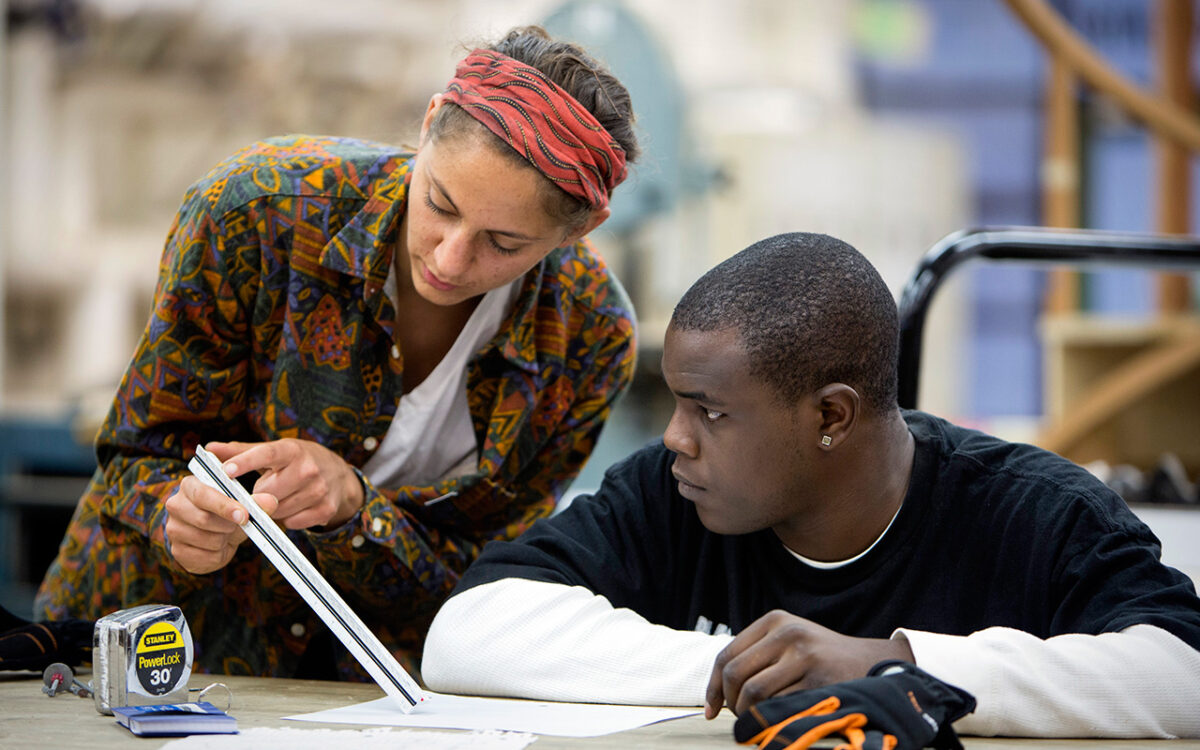 Many adults across the United States who don’t attend college are interested in enrolling, but the high costs of attendance are preventing them from doing so. At the same time, significant numbers of students currently enrolled in college have recently considered dropping out, and they overwhelmingly point to emotional stress as the reason.

Those are among the main takeaways of a new study published Thursday by Gallup and the Lumina Foundation. From October to November 2021, Gallup surveyed more than 11,000 adults who are either enrolled in college, were previously enrolled in college or are prospective students to learn more about their higher education experiences.

The report comes as public colleges and universities across the country have suffered significant enrollment declines during the pandemic, something that is especially the case among community colleges. California is no exception to that trend: The state’s system of 116 community colleges lost about 15% of its enrollment in the 2020-21 academic year. One of the state’s four-year university systems, California State University, saw a systemwide drop of just 1.7% in 2021 but 17 of the 23 campuses saw some declines.

“Enrollment has plunged alarmingly,” Courtney Brown, the Lumina Foundation’s vice president for impact and planning, said in a statement. “To reverse this trend, we must understand students’ perspectives, especially those of non-traditionally aged students. This includes what barriers they face and the practices that support them. This survey offers insights that can help us meet today’s students where they are.”

“This research confirms many people still view cost as the greatest barrier,” Stephanie Marken, Gallup’s executive director for education, said in a statement.

California’s community college system offers the cheapest tuition of any state nationally, and low-income students typically don’t have to pay any tuition thanks to programs like the state’s California College Promise Grant. Tuition is higher at the state’s four-year universities, CSU and the University of California, but because of the state’s generous Cal Grant financial aid awards, most in-state students at those systems also don’t pay any tuition or fees.

What many students in California struggle to afford is the state’s high living costs, especially housing, but also food and transportation.

It’s not clear how many students that participated in the Gallup survey are from California. Gallup surveyed 11,227 adults in the United States ages 18 through 59 for the study. The margin of error for results based on that sample was 1.4 percentage points. The surveyed population included 5,215 students at either a university or community college; 3,010 former students who withdrew from college; and 3,002 adults who have never enrolled in college.

The respondents were interviewed via an online portal and, according to the study, the data were weighted to match national demographics of gender, age, race and region.

Cost isn’t the only factor that’s stopping students from attending college, the study found. About 38% of unenrolled respondents also cited family reasons, such as childcare or adult caregiver responsibilities.

Another key to ensuring that college enrollment doesn’t decline further is making sure that the students who are still enrolled don’t leave before finishing. The Gallup survey found that for many students, it’s been a struggle to stay enrolled in college. About 37% of students pursuing a bachelor’s or associate degree reported that it was difficult or very difficult to remain enrolled during the 2021-22 academic year. On a similar note, 41% of students working toward an associate degree and about one-third of students pursuing a bachelor’s say they have considered withdrawing.

For students who have considered dropping out, by far the most cited reason was emotional stress, with 71% saying that was among the most important factors leading to them considering withdrawing. That’s a big jump from last year’s survey, when just 24% of students pursuing an associate degree said emotional stress was a major reason they considered dropping out and 42% of students enrolled in a bachelor’s degree program cited it as a reason.

“While a growing mental health crisis challenged institutions prior to the pandemic, feelings of isolation and academic difficulties caused by the pandemic have exacerbated mental health struggles nationally,” the report states. “… Students are still struggling with their wellbeing, and it is posing a significant risk to their ability to complete their degrees.”

EdSource receives funding from over a dozen foundations, including the Lumina Foundation. Editorial decision-making and content remain under the sole control of EdSource.