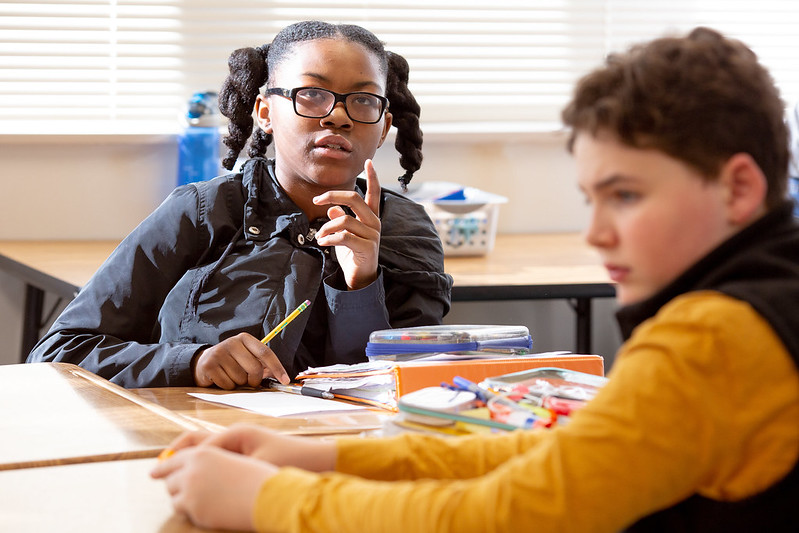 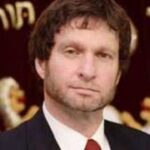 As a senior congregational rabbi and a law professor of nearly 20 years in California, I was disappointed when Judge Ketanji Brown Jackson proved unable to define the word “woman” when asked during her confirmation hearings for a seat on the Supreme Court. That extraordinary difficulty to distinguish genders perfectly mirrored the crisis now prevalent in California public education.

The state’s school system, established to provide a safe learning climate for all students regardless of their ethnicity, race, language or religious affiliation, is now a social laboratory where students and families from devout faiths feel ostracized and isolated. 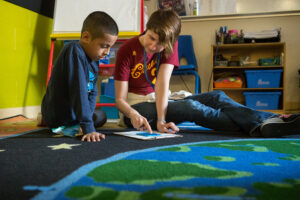 Reframing school as an identity playground: A space for exploration and affirmation

Consider: A Catholic mom in Northern California enrolled her daughter in a public charter school. During her initial Zoom classes, the girl, an incoming freshman who had not yet set foot in the school due to Covid-19, was asked her name and “preferred pronouns.”  She chose a male name and male pronouns. The school then used this information without informing her parents.

The parents of the high school freshman asked that I protect their anonymity. Their fear has been validated. Soon after the parents voiced their dismay with school officials, Child Protective Services showed up at their doorstep. The parents feel it was because they protested the school’s actions.

It is bad enough that government divides us by ethnicity, race, religion or language. Must our schools and law enforcement also be leveraged to divide our families, even separating parents from children, reinforcing radical gender ideas?

The new gender category “nonbinary” now appears on all student-information forms. Few parents, reared in a prior generation, realize that “nonbinary” means something akin to “unlimited gender choices.” The California Department of Education defines “nonbinary” as anything beyond the historic “male-female” binary understanding of gender. This can include new terms such as “transgender,” “nongender,” “intersex,” “agender,” “gender queer,” “gender fluid” and “pangender.”

In its newly adopted Ethnic Studies Model Curriculum (chapter 3, page 6, note 5) the California Department of Education says the “usage of LGBTQ+ throughout this document is intended to represent an inclusive and ever-changing spectrum and understanding of identities . . . expand[ing] to include queer, questioning, intersex, asexual, allies, and alternative identities (LGBTQQIAA), as well as expanding concepts that may fall under this umbrella term in the future.”

In its Health Framework (chapter 5, line 675) CDE reiterates that these gender identities are ever-changing to continue expanding in the future. In a 2018 letter to the federal government explaining California state policy, former State Superintendent of Public Instruction Tom Torlakson made it clear that students could self-certify or choose their own gender. “The assumption underlying California policy is that gender is a spectrum that is not necessarily linked to biological sex. State legislation allows all individuals, including students, to self-certify to their chosen gender category of male, female, or nonbinary . . . .” The Centers for Disease Control and Prevention defines “gender nonbinary” essentially as meaning endless gender categories: “Other terms to describe this identity include genderqueer, agender, bigender, gender creative, etc.”

The California Teachers Association adopted a policy (R-1 to R-2)  in January 2020 stating that, for the sake of “equity,” transgender students should be able to access hormone therapy without parental consent just as cisgender children may; in fact parental permission was called a “barrier.” The rationale behind this “civil rights” policy: (p. 81) inasmuch as birth control hormones can be obtained by cis genders (males and females identifying with their biological sex) without parent permission, therefore hormones to stop puberty, obtained by students who identify as other genders, also should be provided without parent permission.

As an Orthodox Jew, a member of the 1,500-member Rabbinical Alliance of America and Senior Rabbinic Fellow at the 2,000-member Coalition for Jewish Values, I stand with my rabbinic colleagues alongside Americans and clergy of other faiths — devout Catholics, Protestants of varying denominations, faithful Muslims, Hindus and others — who share family values similar to ours. Together, we oppose the erosion of parental rights, as well as the deceptions perpetuated through public education today.

My colleague Imam Mustafa Umar, president of California Islamic University, has asked: “When will we collectively say enough is enough?”

Sacramento and the local school boards must confer on parents the exclusive right to mentor their children on gender matters. If they do not, parents will begin to exit public schools in great numbers.

Dov Fischer, Esq., is rabbi of Young Israel of Orange County, a Senior Rabbinic Fellow at Coalition for Jewish Values, and an adjunct professor of law at two major Southern California law schools.