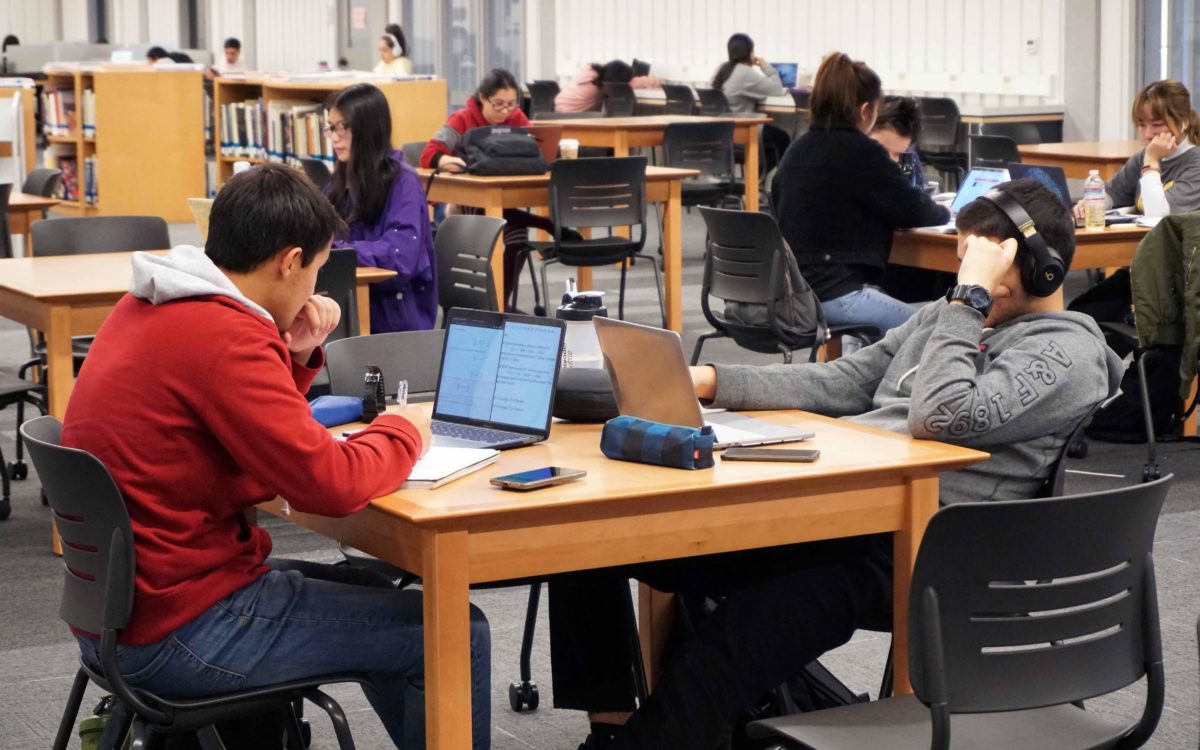 California’s community colleges will soon be forced to give information like enrollment statistics and application fraud data to statewide officials, something several colleges have neglected to do in recent years.

The board of governors that oversees the state’s 116 community colleges voted Monday to create a new state regulation requiring local colleges to respond within 10 days when the statewide chancellor’s office asks for data or other information. The chancellor’s office has said it has had trouble getting some districts to respond to requests for details like enrollment data and information on scammers trying to fraudulently enroll at colleges and steal financial aid dollars.

The new rule received push back from at least one local college leader who said that it would impose new costs on the colleges, but it was ultimately approved unanimously by the board.

It’s “absolutely critical” that local colleges hand over data when asked to do so, said Amy Costa, vice president of the board. The state’s community college system is decentralized and the state chancellor’s office has to rely on 72 brick and mortar districts and Calbright, the only online college, to get key information. Costa said during the meeting that if colleges continue to ignore data requests, she would support bringing “punitive measures” against districts that don’t comply, though she didn’t specify what those measures may be.

“In a diffuse system, we have to have assurances that we can partner together,” Costa said.

Under the new rule, following a request for data from the chancellor’s office, colleges will have 10 days to either turn over the data or, if the data is unavailable, provide a written response to the chancellor’s office describing when the data will be ready. The system’s general counsel, Marc LeForestier, has said that without such a rule, some local colleges have viewed requests for data as being voluntary.

Since August of last year, the chancellor’s office has sought monthly reports from local districts detailing application fraud at the colleges. It was revealed in August that community colleges across the state have been besieged by scammers who have attempted to fraudulently apply and enroll in classes in order to get financial aid dollars. Just how much money those fraudsters have been able to steal is not clear, in part because of challenges statewide officials have had in collecting information.

As of March, 52 colleges had not reported any information on fraudulent activity to the chancellor’s office. However, about 10 colleges reported within 24 hours after the board of governors’ March meeting, when the new rule was first proposed publicly, said Valerie Lundy-Wagner, the system’s vice chancellor of digital infrastructure, during Monday’s meeting.

In a response to Weispfenning’s concern, the chancellor’s office agreed that districts will need to devote staff time and resources in order to collect requested data. The chancellor’s office added, though, that it is simply following the direction of the state’s Education Code, which calls on the board of governors to “conduct necessary systemwide research on community colleges, and provide appropriate information services, including, but not limited to, definitions for the purpose of uniform reporting, collection, compilation, and analysis of data for effective planning and coordination, and dissemination of information.”