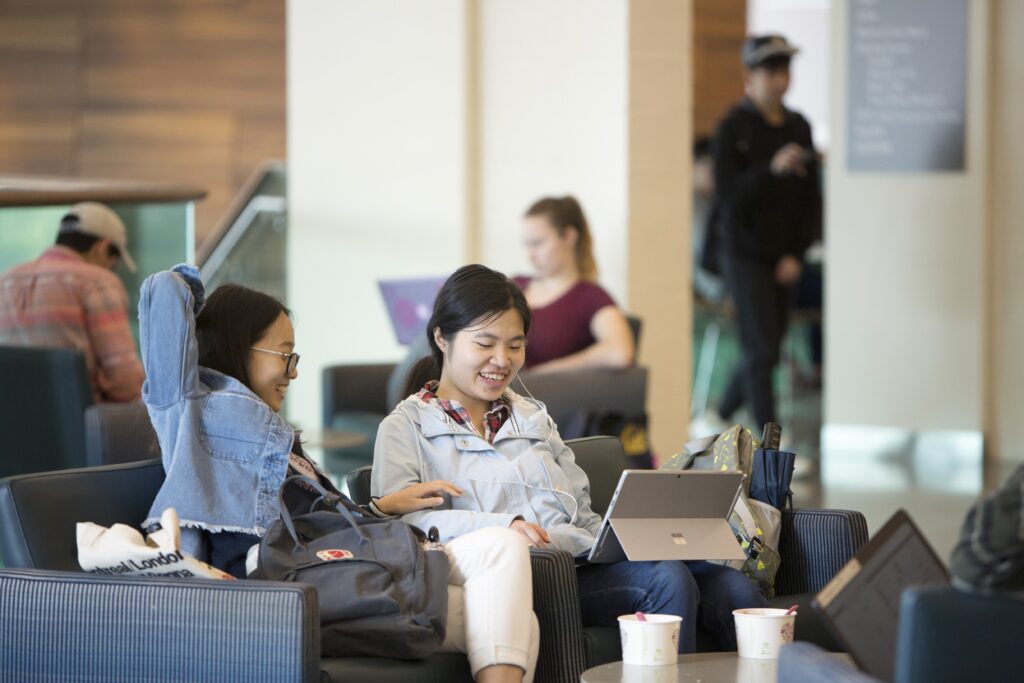 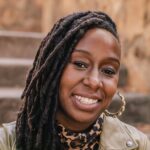 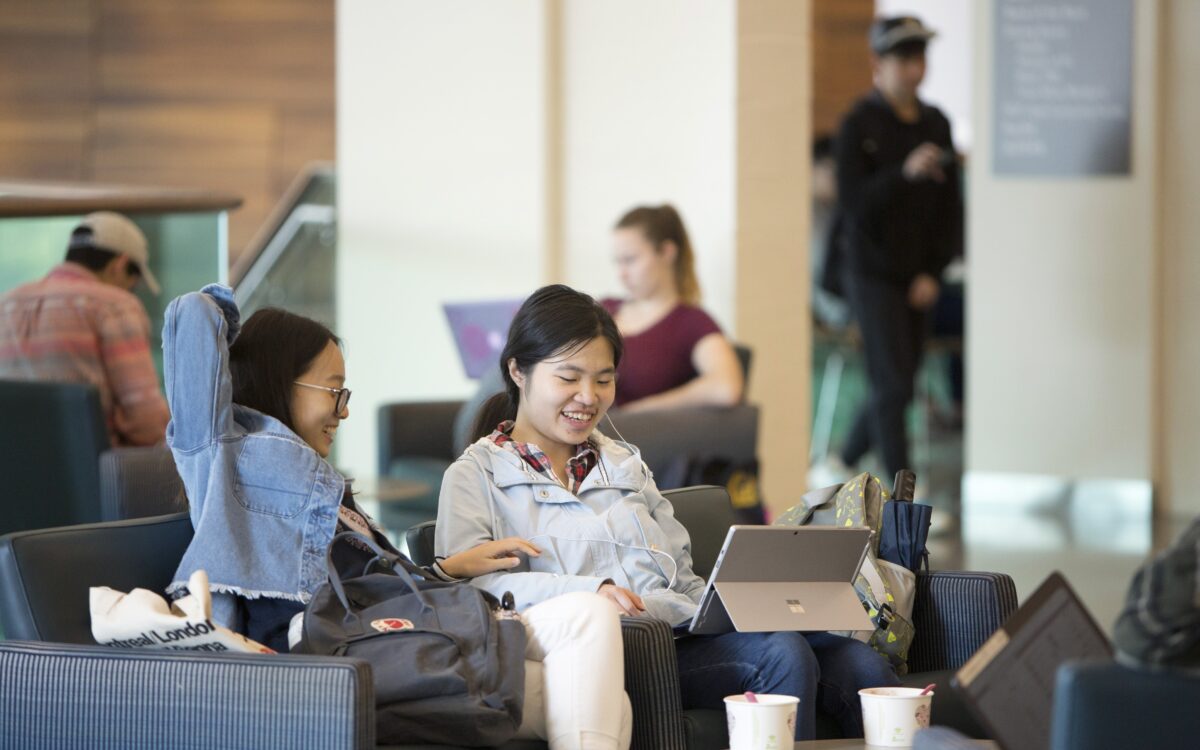 As a college professor and San Francisco public school educator of 17 years, I have spent years devoted to making schools “better.”

I once believed that preparing students for college was the most important work we could do — on some level it worked. Students improved their literacy skills and were admitted to universities, their families and teachers beaming with pride as they walked down graduation aisles. Schools, after all, were supposed to be where poor and working class youth would be given the opportunity to “uplift their communities.”

I can now admit that we are wrong in what we tell young people about what it takes to live meaningful and deliberate lives, as we start another school year in denial of the reality that schools are not viable institutions for wellness. For decades, we have been schooling our young people into an individualistic, hierarchical society that prepares them to do one of two things — accept their place in the working class or become rightful supervisors of the working class, never to disrupt this paradigm.

We began the 2022-23 school year with increased rates of youth suicidality, a decline in the teaching force, and revamped active-shooter training. We sit in professional development meetings about self-care knowing we will again be stretched beyond our limits covering for vacancies in our schools over preparing lessons. We spend weeks of instructional time preparing students to perform well on tests that will supposedly dictate their life path while graduating youth into the most racially stratified and class-divided society of our time. I would argue that this catastrophe is by design, and schools (and our attachment to them as sites of freedom) are a major player in the crisis.

Millionaire and major school funder John D. Rockefeller once proclaimed, “I don’t want a nation of thinkers; I want a nation of workers.” Decades later, a NASA study revealed that schools are incredibly effective in “killing” young people’s creativity — a fast-tracked means toward a robust workforce.

In the study, 98% of 5-year-old children fell into the “genius category of imagination.” This number dropped to 12% for 15-year-olds and to 2% for adults. What happens when we prioritize test preparation over creativity and standardized curriculum over empathetic connection?

If that’s not enough, we’ve believed that our grueling hours would pay off and give students access to sustainable lives through higher education. The number of high school graduates enrolling in college has dropped from 70% in 2016 to 63% in 2020. Additionally, more than 4 in 10 people surveyed with bachelor’s degrees do not believe the benefits of their schooling experiences outweigh the cost.

The kicker: There are about 30 million college-aged young people in the United States and only about half as many undergraduate slots in American universities. We simply do not have enough space in our colleges and universities to educate our youth — particularly in California.

We must begin the courageous process of decentralizing college as the primary option after high school and focus on careers and ways of being that actually lead to sustainability. We should invest in education that supports young people to see themselves as an extension of all living things — funding programs that support self-sustenance and connection with nature.

We need to invest in paid career pathways for youth immediately after high school so that their passions aren’t compromised by their fear of hunger and houselessness.

If we want to thrive, we must lay to rest the idea that quality education can only happen in universities and instead invest in young people in innovative ways. Each time that we centralize empathetic connection, creativity and a sense of belonging in spaces with them, we are undoing the damage of schooling.

Tiffani Marie (@tiffanimarieTRA) is a professor of teacher education and ethnic studies at San Jose State University, co-director of The Institute for Regenerative Futures and a Public Voices Fellow with the OpED Project.

The opinions expressed in this commentary represent those of the author. If you would like to submit a commentary, please review our guidelines and contact us.