Charter schools favored by many parents who switched their children during pandemic, survey finds 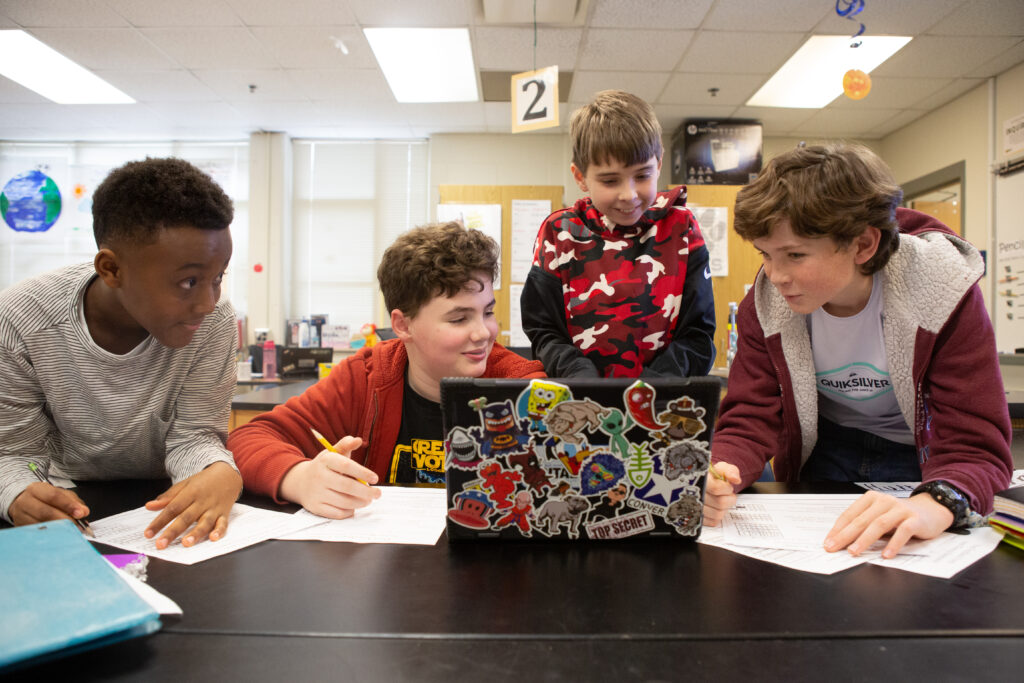 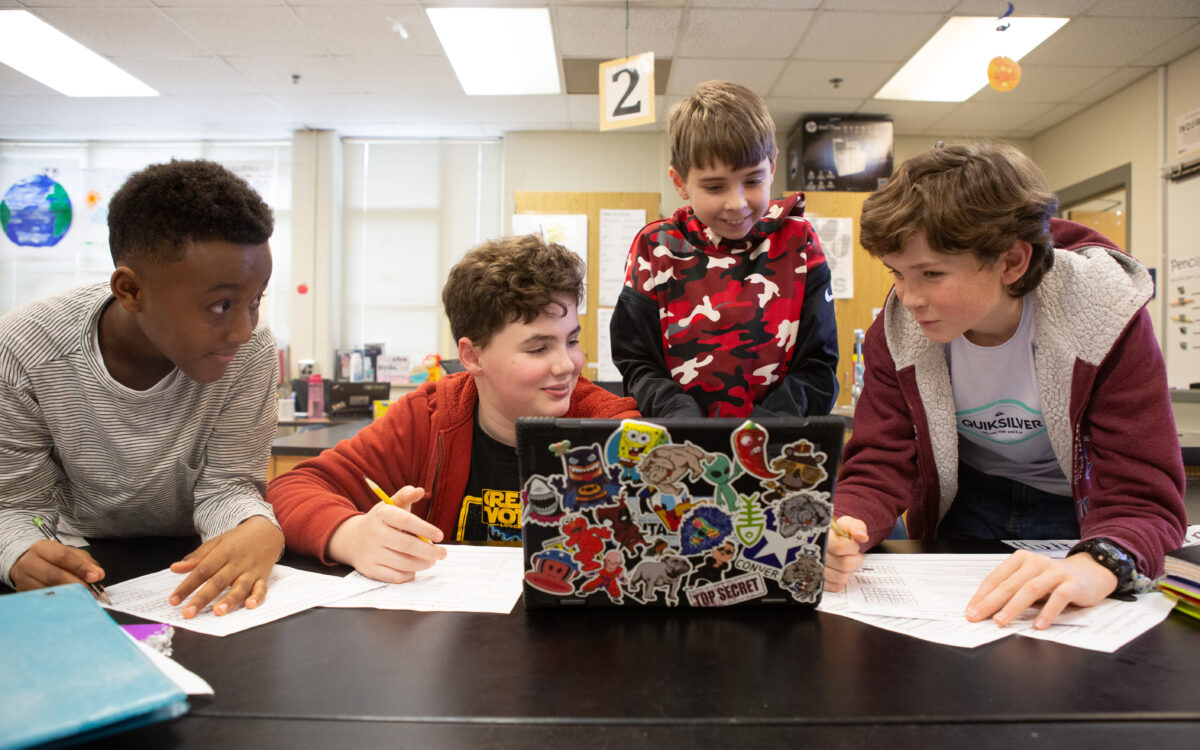 Over a quarter of California parents moved their children to a new school during the pandemic, with most saying they wanted a different experience for their child, were dissatisfied with Covid protocols and learning and mental health supports.

Charter schools got the biggest increase in students, with 23% of parents reporting their children in such schools after the switch, compared to only 15% before the switch. Parents were more likely to live in the Los Angeles area, followed by the Central Valley and the Bay Area. The poll also shows an increase of 4 percentage points in parents who switched their children to home schooling.

An additional 28% of parents who are now considering switching their child’s school are more likely to cite dissatisfaction with the quality of instruction at their children’s school.

The poll, conducted annually by Policy Analysis for California (PACE) and the University of Southern California’s Rossier School of Education, assesses current threats to public education. Its inquiry into switching schools was an attempt to understand what contributed to the sharp decline in enrollment during the pandemic that included a record 2.6% drop in 2020-21 and a 1.8% drop last year.

The poll, which was conducted in July, found that traditional public schools saw the biggest decline among the 28% of parents who reported switching schools. Of those, about half started in a traditional school, but only 41% ended up in one. The ranks of home-schoolers also swelled from 3% to 7%.

Julie Marsh, a professor of education policy at the USC Rossier School of Education and author of the report, said the reasons that parents cited for switching schools provide some insight into why families switched: 38% wanted a different educational experience for their children, 31% expressed dissatisfaction with Covid-19 safety measures at their school and 30% were dissatisfied with the individual support their child was receiving.

“You just have to make an assumption that the charter schools had more favorable Covid policies and were providing what parents saw as better education for their kids,” Marsh said.

Those most likely to cite dissatisfaction with Covid measures were higher-income families (47%) and parents in Los Angeles County (39%).

The poll surveyed 2,000 registered California voters in English and Spanish online, including an oversample of 500 parents with children under the age of 18 living at home. The margin of error for the entire survey is estimated to be plus or minus 2.5 percentage points.”

The survey also probed the California voters on other “serious threats” to public education, including the politicization of education, controversy over curriculum, student well-being, teacher shortages and college affordability. For the fourth year in a row, the top-ranked education issue was reducing gun violence in schools.

Those least likely to report changing schools were Asian American (12%) and those who speak English as a second language (15%).

Marsh said that even though the report deals with some serious issues, California voters surveyed still give public education high marks.

“The grades that they’re giving schools is pretty high. It’s not all gloom and doom,” said Marsh. “There’s a lot of positive in here.”

Over 68% of respondents said public education is under attack in the country, but 85% agreed that the country “cannot have an effective democracy without good public education.” Most voters expressed support for locally elected school boards. The poll found strong voter support (64%) for spending more time teaching grade-appropriate lessons about the causes and consequences of racism and inequality. A similar number of respondents support California’s recent ethnic studies requirement, which requires that students take an ethnic studies course to graduate high school. A majority of parents agreed that parents should be able to opt out of books assigned by teachers if they think the content is inappropriate.

Voters ranked college affordability as the second-most important educational issue, with 57% of parents expressing concern. Black parents were most likely to be concerned (75%), compared with Latinx parents (63%), Asian American parents (52%) and white parents (51%). However, 92% still consider college to be a good investment in their child’s future.

Voters expressed concern about the funding and stability of the school system. Despite recent federal and state investments, 40% of voters and 50% of parents say improving school funding is a top concern. Parents are also becoming increasingly concerned about teacher shortages, which have become more acute during the pandemic. This year, 43% of voters rated the teacher shortage at the top of their educational concerns. Voters earning less than $35,000 were more likely to report it as a top priority (54%).