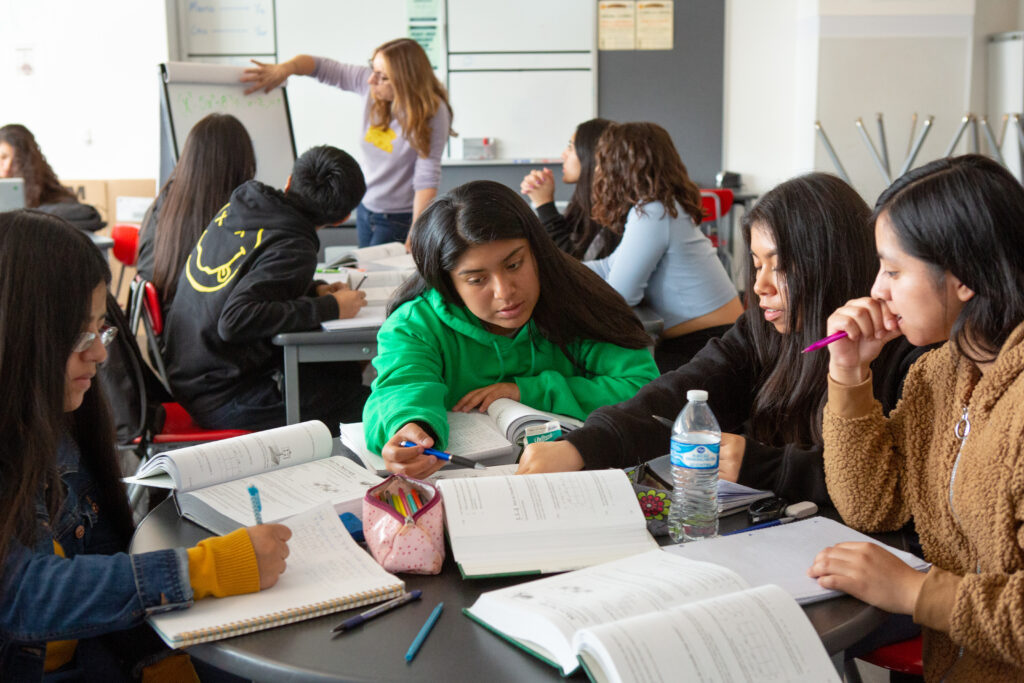 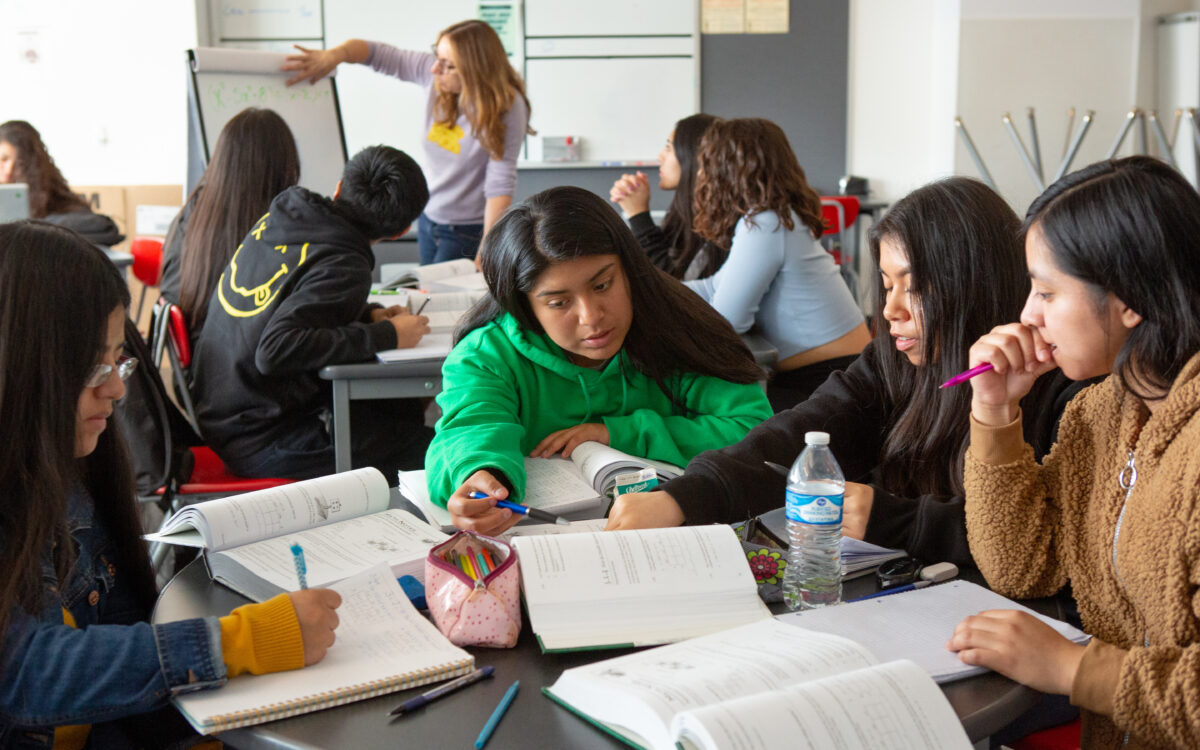 The decision of whether to offer algebra in eighth grade – and when, how and for whom to accelerate math instruction – is for individual school districts and charter schools to make, the latest draft of the California Mathematics Framework made clear this week. The 900-page document was never intended to be a mandate.

The public will have through May 16 to submit comments, preferably by email, to  mathframework@cde.ca.gov. To provide a comment by physical mail, send to Instructional Quality Commission; 1430 N Street, Room 3207; Sacramento, CA 95814. To fax: 916-319-0172. All comments will be made available to the members of the State Board of Education. Personal contact information, such as emails, phone numbers, and addresses, will be redacted.

With that controversy clarified, the addition of a couple of chapters and the deletion of politically charged references to racism behind past math policies and practices, the framework has now begun its third, and presumably final, 60-day review process.

It took 10 months, with hundreds of line edits and more substantial rewriting based on public comments and recommendations by a commission advising the State Board of Education, to revise this one. The State Board is expected to adopt the final version in July.

Advocates of the new guidance hope the changes will shift the focus away from criticism that the drafters sought to sacrifice rigor in the name of social justice. The goal, they say, is to make math interesting and relevant to students who have found it inaccessible and impenetrable.

“We really see equity as the future for better math learning for all students in California,” said Brian Lindaman, co-faculty director of the Center for Science and Mathematics Instruction at Chico State, and the lead of five authors of the framework. The goals of making math more accessible and high achievement are an artificial dichotomy, he said.

“I hope the outcome (of the framework) will be to give schools and districts more latitude to develop math courses and sequences that excite students and help draw more of them into STEM fields or to sophisticated math, no matter what they choose to do in life,” said Pamela Burdman, executive director of Just Equations, a nonprofit that promotes policies that prepare students with quantitative skills to succeed in college. 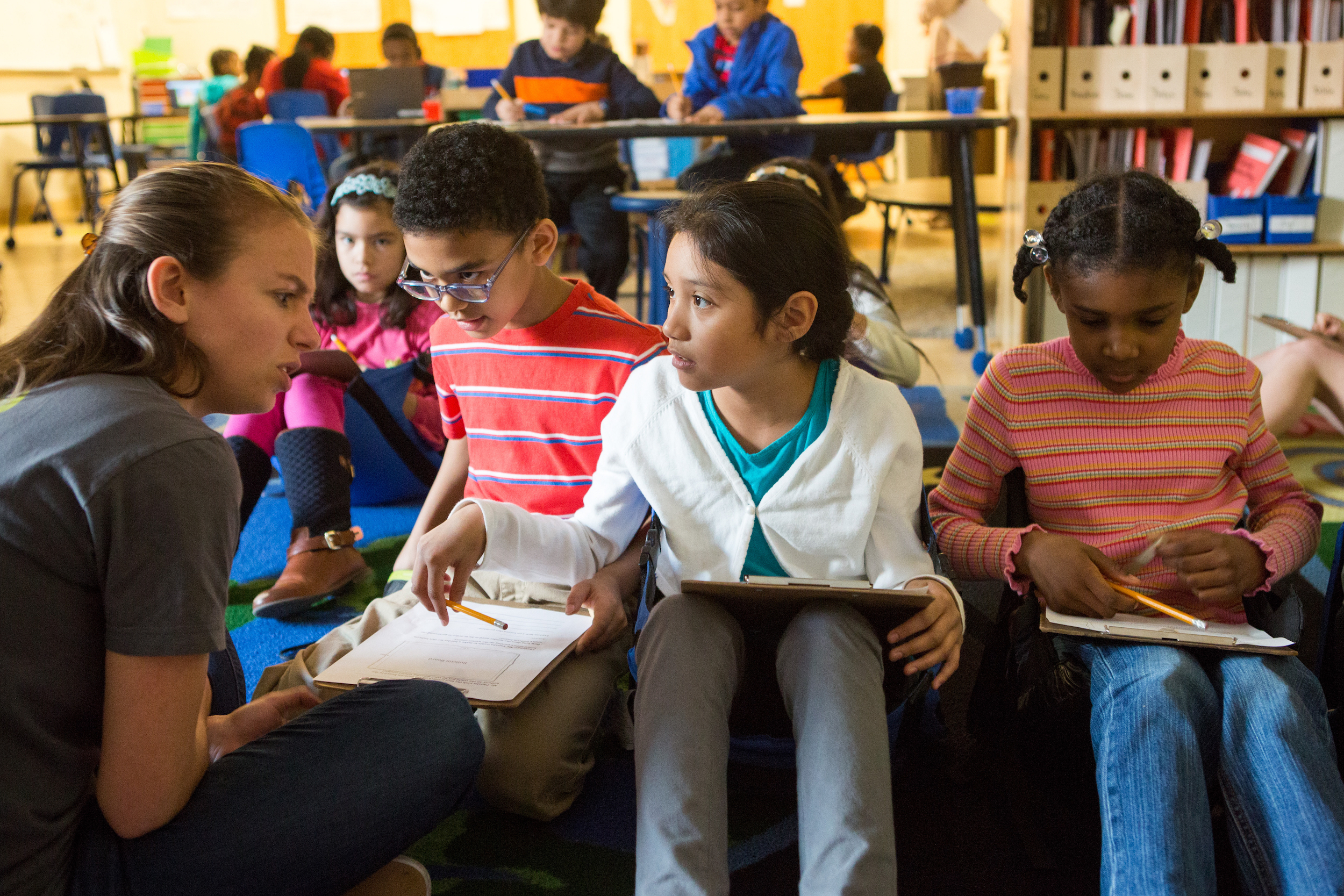 The framework provides voluntary guidelines to teachers and textbook publishers on how to teach the state’s academic standards. The new math framework will replace one adopted in 2013, which served a specific purpose: to differentiate for teachers the newly adopted Common Core math standards from the previous state standards.

The new framework has a more student-centered goal – to build an understanding of math concepts and relationships across grades and subjects while developing students’ critical thinking and reasoning skills.

That’s a tall order, but doable, said Rebecca Pariso, a teacher on assignment from Hueneme Elementary School District, north of Los Angeles, who served on the committee of educators that advised the first draft of the framework. “The framework offers solutions to engage students more in math, to see context of math in their lives and where they belong in a world of numbers,” she said.

Others question some principles of the framework, including the elimination of grouping students based on ability, and point to the recommendation to refrain from offering algebra until ninth grade as a source of their skepticism.

That issue was a flashpoint in the initial draft. Critics interpreted that position as a signal that the state was leveling down math instruction, delaying those ready for advanced math for the sake of misguided uniformity.

They said it would needlessly force students who want to major in science, technology, engineering or math in college to double up with an extra math course to fit in calculus as a high school senior. This could discourage Black and Latino students from pursuing those majors, in which they are already underrepresented. 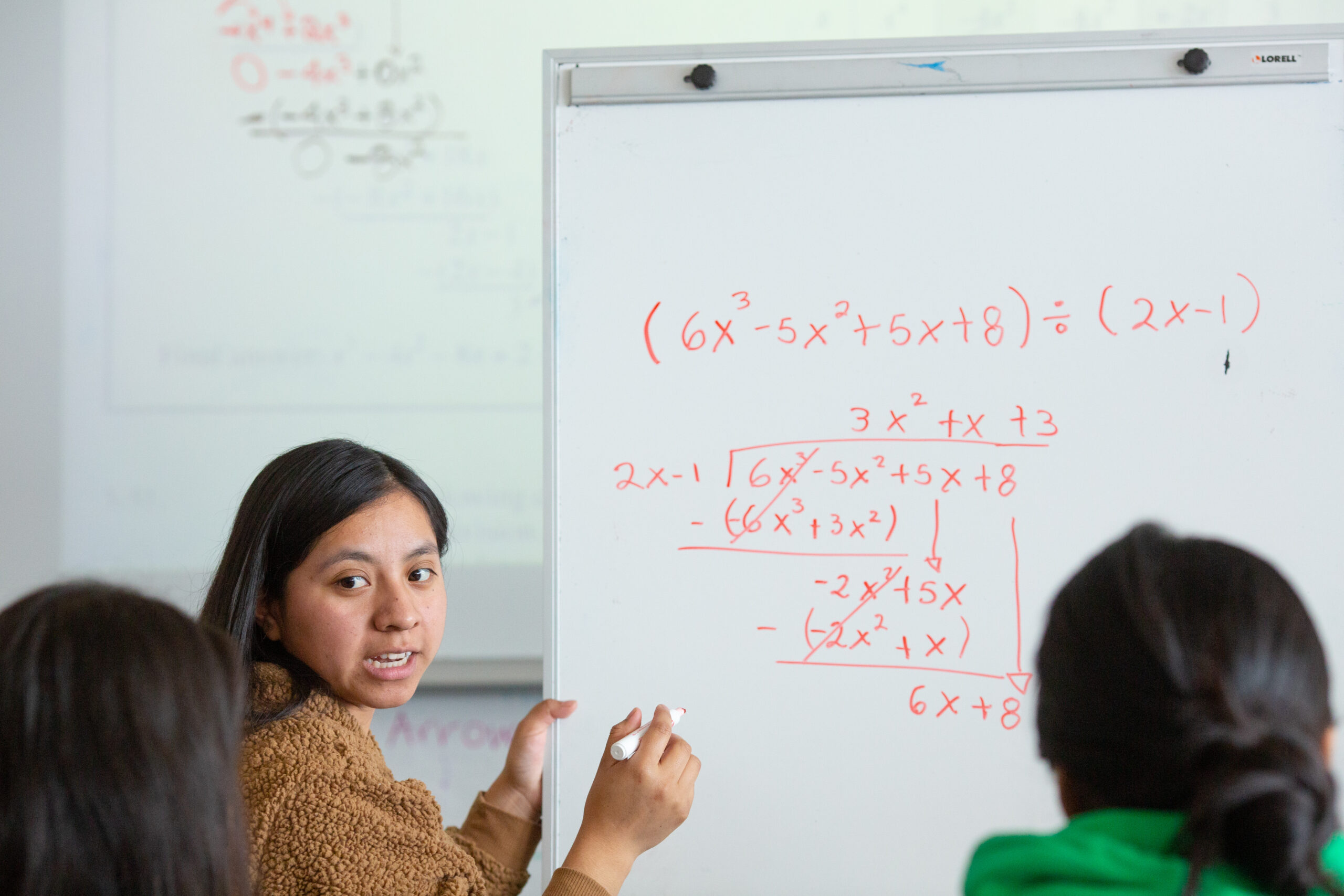 In recommending that all students take Algebra I in ninth grade, the authors of the first draft heralded the success of San Francisco Unified. The district, which made the switch in 2014, released data showing an immediate improvement in math performance in ninth grade compared with eighth grade the year prior and in the number of students who subsequently enrolled in more advanced math courses as seniors. The district continued to argue that it was a sound policy.

But the district declined to make the data behind its findings public, and two analyses by critics of the policy, one by Ze’ev Wurman, a research fellow at the Independent Institute in Oakland, and the other by a San Francisco parents group with access to some unreleased information, concluded the data was flawed. The latest draft of the framework deleted mention of the San Francisco success.

“It’s progress that the writing team now acknowledges the need for better pathways to calculus in California public schools. But this second revision of the framework simply rehashes the same arguments from the first revision while simply deleting all references to (San Francisco’s) discredited claims of success,” said Elizabeth Statmore, a math teacher at Lowell High School in San Francisco. “It may be time for the California State Board of Education to stop wasting taxpayer money on magical thinking.”

A newly constituted school board in San Francisco, with appointees by Mayor London Breed following the recall last month of three of seven board members, is expected to reconsider the district’s algebra placement policy.

How best to accelerate

The revised framework acknowledges that offering Algebra I, also called Integrated Math I under Common Core, in eighth grade is an option for math acceleration. But it adds the caveat that districts should assess the readiness of students to take it and consider requiring a summer course or additional preparation.

As another alternative to algebra in eighth grade, the framework proposes that math experts design a new high school course combining four years of courses into three by eliminating repeated material. That too would lead to an advanced math course in the senior year.

At the same time, in a new chapter, “Structuring School Experiences for Equity and Engagement,” the framework urges districts not to create an advanced track for some students and a “separate track that filters most students out of high-level mathematics from a young age.” This approach historically has denied opportunities to underrepresented minorities. “Any system that includes acceleration options for some students should do so without excluding most students from reaching higher level mathematics by the end of high school,” it said.

Burdman said research is clear that a “race to calculus” can undermine the mastery and conceptual knowledge of math. The framework makes clear that students who take a standard math sequence starting in ninth grade should have options other than calculus to take as seniors – data science, financial algebra and statistics, which involve “how math is used in the real world, what it means to be quantitatively literate,” Burdman said.

“It is unfortunate that many see these as inferior pathways when they are central to our future,” she said.

“It would be useful, instead of fighting over theoretical dichotomies, that we start with common aspirations for children. We need to expand access to high quality math, including data science and statistics, because more students will need these applications” in their careers.

California ranks in the bottom third of states in math in the National Assessment of Educational Progress or NAEP. It now ranks 32 in the world, far below average, on the Programme for International Student Assessment.

The framework’s authors emphasize that raising the level of performance in math statewide begins with raising students’ self-confidence in math and their interest in it.

“All students deserve powerful mathematics; high-level mathematics achievement is not dependent on rare natural gifts, but rather can be cultivated,” the framework’s opening chapter reads.

Much of the framework details what equity in math looks like in the classroom – and what it takes to build a math mindset, particularly among students of color who have internalized that they’re not capable of doing well. The writing of Jo Boaler, a professor of mathematics education at the Stanford Graduate School of Education and one of the five authors of the framework, is cited frequently.

Enjoyment, the framework says, “comes when students are actively engaged with mathematical concepts – when they are developing mathematical curiosity, asking their own questions, reasoning with others, and encountering mathematical ideas in multi-dimensional ways.”

Teachers should give students open tasks that “allow all students to work at levels that are appropriately challenging for them.” They should use examples that relate students’ own lives because, the framework says, “mathematics is a quantitative lens through which to view the patterns that exist throughout the world.”

Many teachers personally didn’t experience math this way and will find it challenging to change how they teach math, Pariso acknowledged. “What will be important is helping teachers see value of what is in the framework; then they will want to make changes in the classroom,” she said.

Lindaman said the teachers will determine whether the framework makes an impact.

“I hope the framework will bring about conversations about how to improve math instruction for more learners,” Lindaman said. “Math is an animated, beautiful subject. We highlight how it can be made empowering.”