Lots of close elections amid worries over economy and 'pandemic politics' 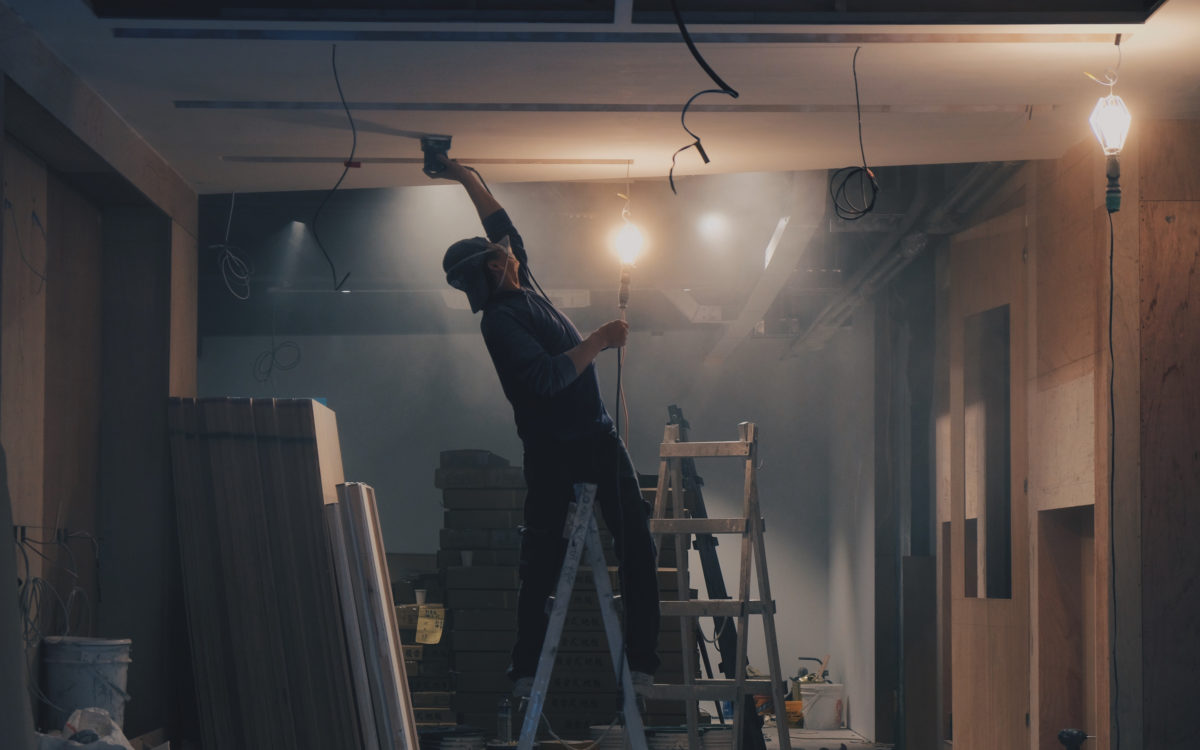 Notwithstanding worries about a looming recession and misperceptions that schools are swimming in money, California voters approved 71 of 101 TK-12 and community college construction bond proposals last month. The 65 of 94 TK-12 and six of seven community college district ballot measures that won will generate $20 billion in renovations and new construction.

The overall passage of 71% is below the average approval rate of 80% since 2001, according to CaliforniaCityFinance.com.  The voting margins also “seemed thinner this year,” said Jeff Becker, executive director of facilities for the Office of the Fresno County Superintendent of Schools. He also chairs the Coalition for Adequate School Housing or CASH, the California lobby for school facilities.

With a number of districts just a few percentage points below or above the 55% threshold to pass a school bond, officials were kept in suspense for weeks, until the final votes were announced in early December.

One of those is Ferndale Unified, a 460-student district in Humboldt County, where a $7.7 million bond to repair leaky roofs, improve internet connections and update classrooms came up 3 points short of approval. Then on Tuesday, the village was the epicenter of a 6.4 magnitude earthquake that caused extensive damage in the area, flattening buildings in nearby Rio Dell in the Eel River Valley. With geological luck, Ferndale’s two schools were spared structural damage – just cracks in a few windows and in the stucco facing, said Superintendent and Ferndale High Principal Beth Anderson. With power back on, schools reopened Thursday for a half-day  to “decompress” before the holiday break, she said.

In response to the failed bond, the district will spend more on deferred maintenance and perhaps use Covid funding to update the HVAC system and install warm water in bathrooms, so that kids can really wash their hands to protect against germs. “Everything is really old,” she said.

While Napa Valley Unified’s $200 million major upgrade and renovation plan lost by 0.4 percentage points, 20,000-student Fairfield-Suisun Unified in Solano County eked out a victory for $250 million in renovations with 55.01%.

The biggest successful bond initiatives were $5.3 billion in the Los Angeles Community College District, $3.2 billion for San Diego Unified, the state’s second-largest district, $1.7 billion for Long Beach Unified and $572 million for East Side Union High School District in San Jose. At the opposite end: two bonds totaling $1.6 million for Mupu School District in Ventura County and $3.1 million for Planada Elementary School District in Merced County.  Many measures received more than 70% of the vote. (For a full list, compiled by School Services of California, go here).

Becker said he was proud that so many districts’ voters showed they cared about school facilities, considering the headwinds that construction initiatives faced. He cited a list of factors: “pandemic polarization” over masking and vaccination mandates that angered some voters; fear of inflation and a deteriorating economy; and the misperception that, with record funding for schools, districts could use the money to float construction bonds. Some districts did use some federal and state Covid relief for health and safety measures, like HVAC system upgrades, but the infusion of one-time assistance wasn’t intended to displace local funding for capital projects.

In past elections, advocates of school bonds could point to state school construction funding covering half the cost of new construction and 60% of renovations as incentives. But the state ran out of matching funding after voters defeated Proposition 13 in March 2020, when Covid was on the horizon. It would have provided $9 billion for early education and K-12 facilities. Legislators are expected to consider placing a new state bond proposal before voters in March 2024.

The biggest losers, by dollar value, were a $450 million proposal in Livermore Valley Joint Unified in Alameda County, and a $230 million proposal in Vacaville Unified in Solano County. But most of the bonds that lost were in small, rural districts like Red Bluff Unified, at the northern end of the Sacramento Valley. Voters said “no” to the elementary school district’s bid for a $14.1 million bond to replace aging portables, install fencing, locks and other safety measures, fix broken sewers and make other improvements at the district’s four schools.

“In a conservative area like this, people are cautious about economic matters,” Superintendent Cliff Curry said. “This election cycle was a slaughterhouse for a lot of districts.”

More than half of Red Bluff’s 45 portable classrooms date from the 1970s and ‘80s. Never intended for long-term use, the older portables have ongoing maintenance needs: leaks, poor insulation and inadequate heating and cooling — a particular hardship in a town where temperatures routinely hit 100 degrees in the spring and fall, and dip below freezing in the winter.

“We do our best, but that doesn’t mean much when you’re trying to maintain what’s essentially a 40-year-old trailer,” Curry said.

Some of the repairs can’t wait for the next election cycle. To pay for them, the district plans to apply for hardship funds from the state, dip into its general fund, and use its remaining money from a 2017 bond.

In the Mark Twain Union Elementary District in the Sierra foothills, Measure E failed by 67 votes. The $9.3 million bond would have paid for new portables, new windows and roofs, classrooms for transitional kindergarten and other improvements at the district’s two schools.

“We didn’t feel like we were asking for a tremendous amount. When you see school bonds passing easily on the coast, it’s frustrating,” said Paula Wyant, superintendent of the Calaveras County district. “We live in a very conservative area. It’s unfortunate that our kids are impacted by people’s political preferences, but here we are.”

Thirty miles to the north, Superintendent Mark Campbell of Calaveras Unified faced similar circumstances. Two years ago, a bond proposal pulled 52%. Knowing it would be a “hard sell,” Campbell said the school board scaled back and proposed a $39 million bond focusing on building larger career/vocational education classrooms and equipping them with the latest equipment for welding and other programs.

Supporters knocked on doors, produced videos, set up school tours, tried social media — and the bond fared worse, with 49% voting yes. None of the strategies resonated with senior citizens, the largest bloc of voters, Campbell said.

While others will view a state bond on the 2024 presidential election ballot as a plus, Campbell disagrees. In the past, many voters viewed a state bond as a competing measure, even though local property taxes don’t finance state bonds. A state proposal will create confusion, he said.

But Campbell said the district would try again in two years. “I am not sure what lessons are to be learned, other than start earlier and throw more bodies at it,” he said.

The article was updated Thursday with comments on the earthquake's impact by Ferndale Unified Superintendent Beth Anderson.