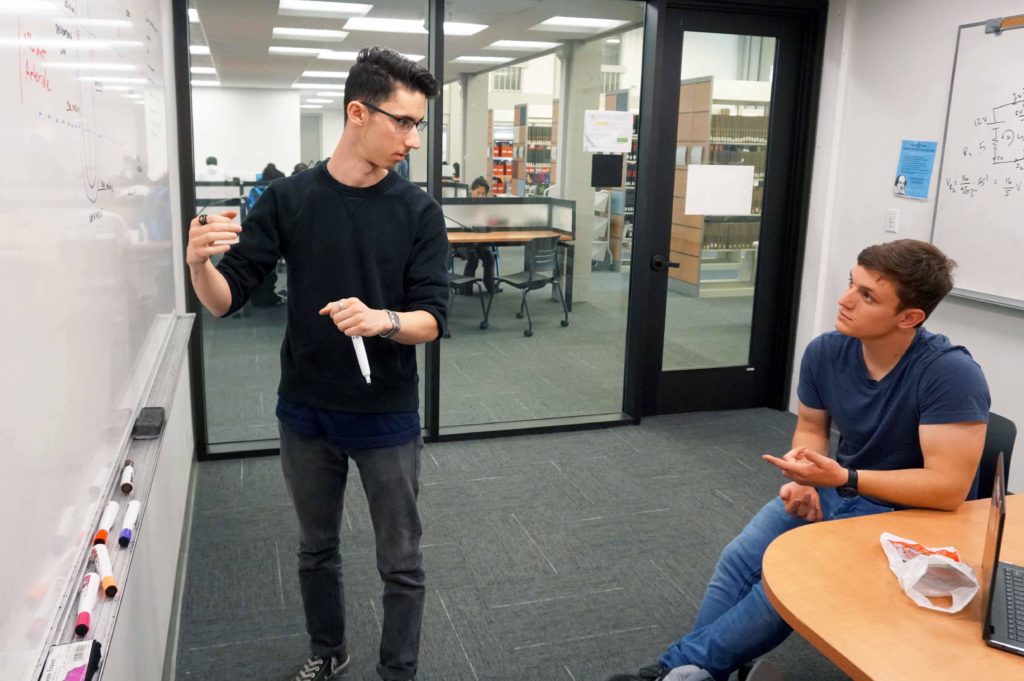 Many colleges have ignored requests for data on enrollment and application fraud. 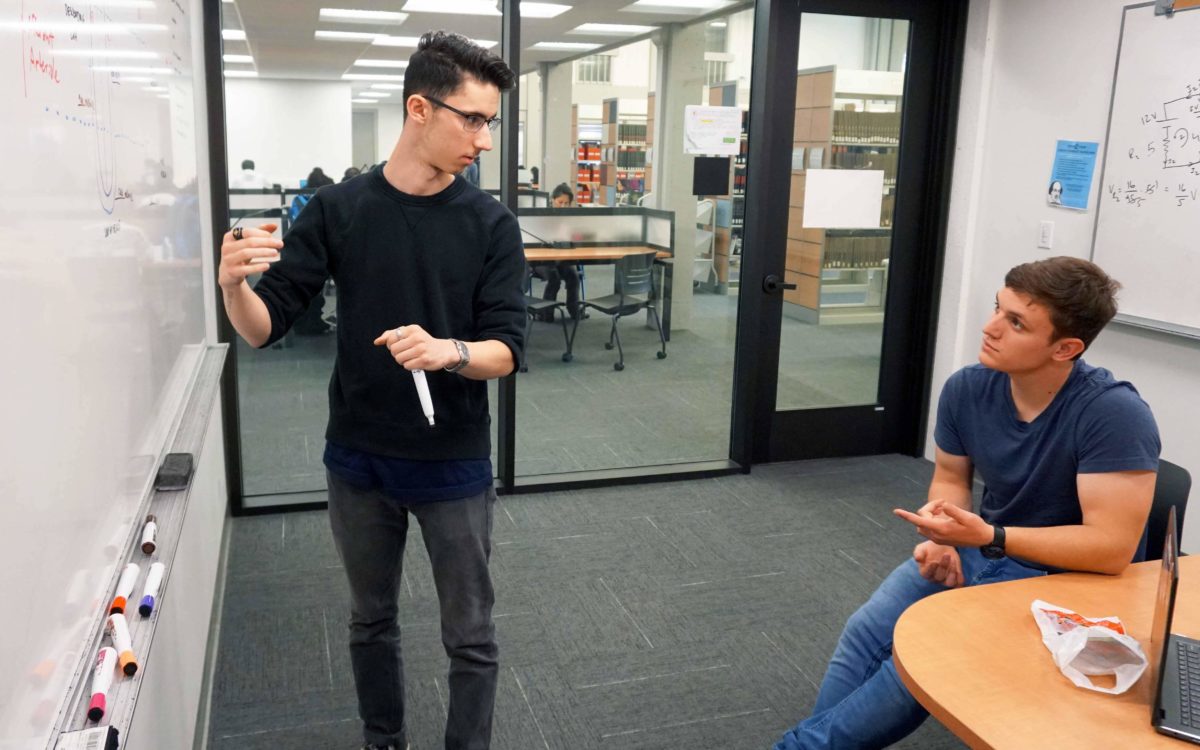 California community college system officials are having trouble collecting data from local colleges across the state on key issues like enrollment, campus policing and application fraud. And now, the state chancellor’s office wants the board of governors to force local colleges to respond.

The community college system, the nation’s largest with about 1.5 million students, has been unable in recent semesters to fully report enrollment at its colleges. The system’s inability to accurately report enrollment surfaced following the onset of the pandemic, when community colleges in California and nationwide saw double-digit enrollment losses. System officials have attributed much of the issue to challenges counting certain students taking noncredit online courses.

With this initiative, the system’s leadership is acknowledging that one of their problems when collecting data is that local districts don’t cooperate when asked to respond to requests for information.

Officials say having complete data is necessary to the system working toward its goals of improving student success in areas like degree completion and transfers to four-year universities. In one recent survey of colleges regarding their enrollment levels, chancellor’s office staff say that nearly half of colleges did not respond. In another survey on campus policing, the chancellor’s office received responses from less than half of districts.

The proposed change to state regulations was presented Monday at a meeting of the system’s board of governors. The board will be able to vote on the change at a future meeting.

“This item really is presenting us with an opportunity to establish community college districts’ responsibility to respond to the chancellor’s office information and data requests that are critical for very important issues,” said Valerie Lundy-Wagner, the system’s vice chancellor of digital infrastructure, during a presentation to the board.

Under the proposed regulatory change, colleges would have 10 days to either provide the data or inform the chancellor’s office when the data will be ready. It’s not clear what consequences colleges would face if they were to not comply with the regulation. A spokesman for the community college system didn’t immediately return a request for comment Monday.

In a memo presented to the board Monday, Lundy-Wagner and LeForestier wrote that the chancellor’s office recently has attempted to survey colleges regarding enrollment but has not received responses from all colleges. For one of the surveys, just 67 colleges or 58% of them responded, “even with additional reminders and requests for a relatively short survey of information that colleges should generally have available,” according to the memo.

The chancellor’s office also recently surveyed the districts for information related to police on campus, but received responses from just 10 districts, according to a memo presented to the board as part of Monday’s meeting. That’s less than 14% of community college districts in the state. Those surveys sought information about campus policing models, costs, administration and oversight.

Since last year, the chancellor’s office has also asked districts for monthly reports related to application fraud at the colleges. It was revealed in late August that at community colleges across the state, scammers were attempting to fraudulently apply and enroll in order to get their hands on financial aid dollars.

In the five months that colleges were asked to report on that issue, only nine colleges gave information to the chancellor’s office each month. Of the system’s 116 colleges, 52 of them did not report in any of the months. The chancellor’s office says it even offered technical support to assist the colleges in their reporting but that the tech center has received less than one inquiry per month.

“These experiences, and others, suggest that the Board of Governors should formalize a collaborative process that establishes a clear requirement that critical data and information must be shared with the Chancellor’s Office,” the memo states.

Without complete data from the colleges, the system won’t be able to achieve its “Vision for Success,” said Amy Costa, vice president of the board. The Vision for Success is the system’s goals for increasing the number of students who complete their degrees or certificates and enter the workforce or transfer to a four-year university.

“To the districts that are listening, I would just say, we cannot possibly hope to meet the Vision for Success if we don’t have the data. It’s a key part of everything we’ve done,” Costa said during the meeting.